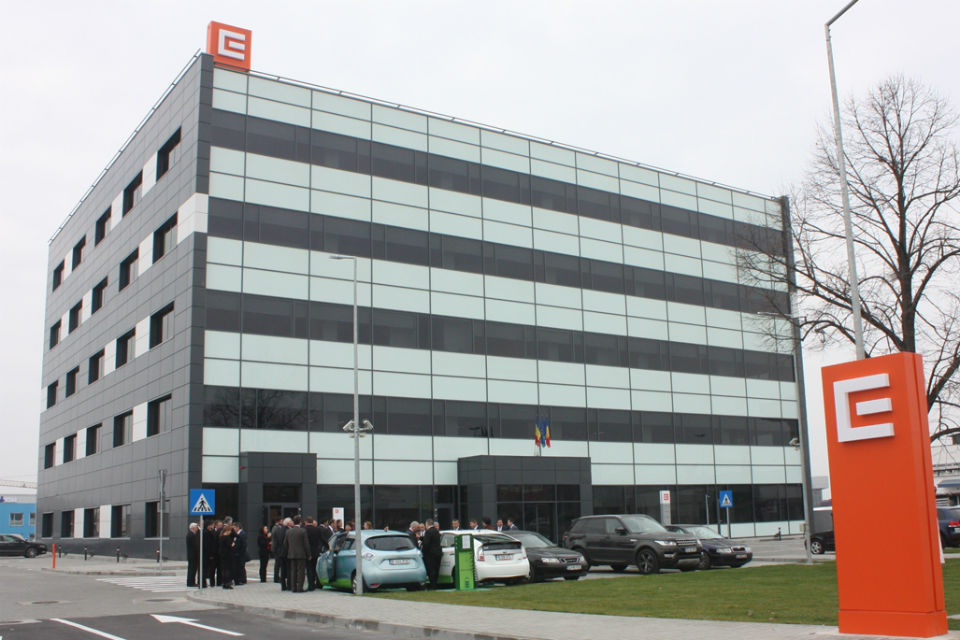 The CEZ Group in Romania ended the year 2018 with a reported profit before interest, tax, depreciation and amortization (EBITDA) of 395 million RON, up by 33 million RON compared to 2017. At the level of the net profit, the Group recorded a year-on-year decrease, with 471 million RON less compared to 2017, mainly due to wind energy production.

At the level of the distribution operator, network investments have been accompanied by significant results in the SMART Transformation project. In 2018, Distributie Oltenia was the first distribution operator to implement the MWM (work mobile management) system in its operational area, reducing the intervention time of its operational teams by allocating the closest turn to the area of ​​an electrical deficiency but also replacing the records on paper, on land, for every network incident, with tablets.

Also, in 2018, the smart processes implemented by Distributia Oltenia led to 5.6 percent reduction in network losses compared to 2017, the operator investing 183 million RON in CAPEX (own funds) and 181 million RON representing commissioning.

At the operational level, the operator’s investments were directed towards further integration of SCADA transformation stations, modernization and replacement of transformers, installation of remote-controlled equipment, improvement of the low and medium voltage network and assuring the conditions for energy consumers to connect to the power grid.

Also in 2018, Oltenia Distribution inaugurated the first Greenfield transformation plant in the Oltenia region, in Craiova, in the eastern industrial zone of the city, in support of the development of the industrial sector in the region. 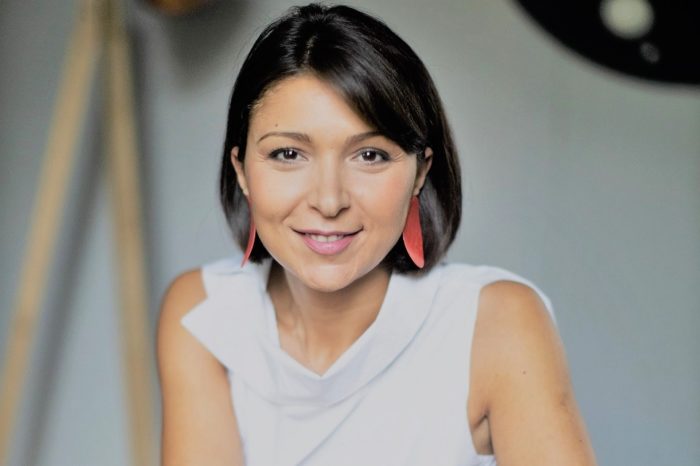 Angelica BARBU, CEZ Romania: We already talk about a new generation of employees to be attracted and integrated, generation Z, which changes significantly the recruiting approach 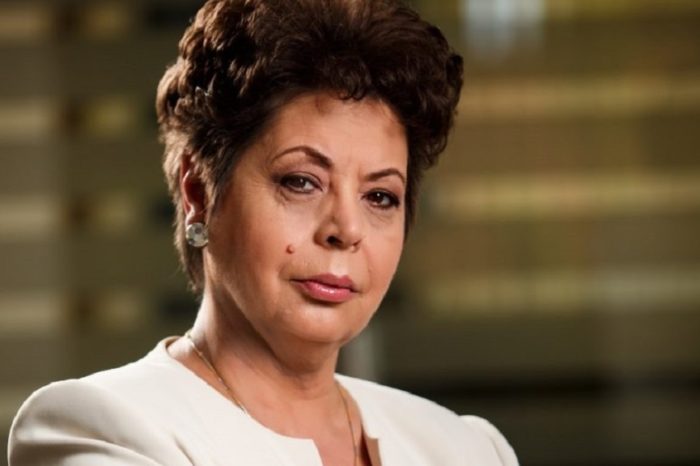 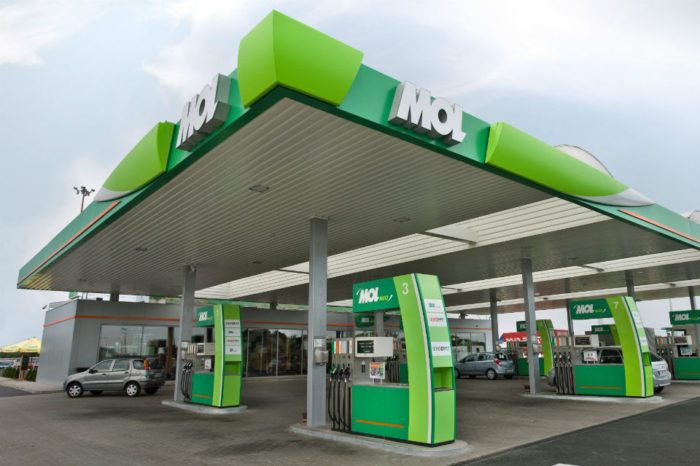 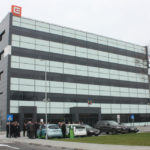