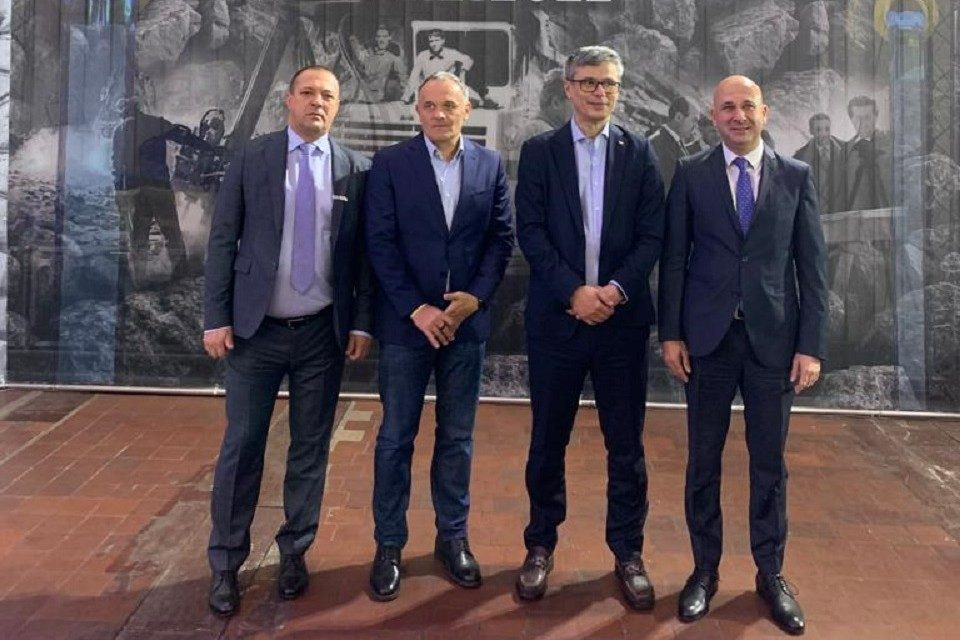 Hidroelectrica celebrated half a century since the commissioning of the most important objective on Romania’s inland rivers – the Lotru plant. The ceremony, held at the central headquarters in Valcea county, had as guests the minister of energy, Virgil Popescu, the prefect of the county, Mihai Oprea, mayors and local parliamentarians. They joined Bogdan Badea, the president of the company’s directorate, representatives of Hidroelectrica management, as well as numerous guests – former employees of the Hidroelectrica company, direct participants in the achievement of the energy objective.

The Minister of Energy commented: “I always like to say that Hidroeletrica is a company of excellence, and that Hidroelectrica is the pearl of Romanian energy companies. This year I have the pleasure, joy and honor to participate in the 50th anniversary of the start of the first Lotru-Ciunget aggregate.

We must admit that in this energy crisis we have to be united, we need everyone – coal energy, renewable energy, nuclear energy, so that together we can overcome any crisis.

Referring to the investments to be made by the hydropower producer, the minister added: “All unfinished investments of Hidroelectrica will go through a re-authorization process and will be co-financed by Repower EU. Together with the Ministry of European Funds and the Ministry of the Environment, we finalized an Ordinance, the so-called RePower, by which absolutely all the unfinished investments of HIdroelectrica will be approved, will go through an authorization process and will be co-financed through the Repower EU program of the European Union. We need to complete the investments, we need hydro energy and we are talking about more than 300 megawatts that are unused for various reasons. I take this opportunity to tell you that the Ordinance will enter the approval circuit of the ministries next week and will soon be approved by the Government.”

For his part, Bogdan Badea, the president of the Hidroelectrica Directorate, stated: “The Lotru Ciuget power plant is a reference power plant from the Hidroelectrica portfolio, the largest power plant on the inland rivers of Romania. It is an engineering gem that we have the duty not only to exploit in optimal conditions, but also to give it a new life cycle, which is what happened here with the refurbishment in 2011. It is truly exceptional what has been achieved here and we don’t have to stop. We must continue the tradition. We who run Hidroelectrica today and produce electricity based on the extraordinary achievements you managed to make in a time when the technology was not what it is today, in a time when the works they were made with a lot of sacrifices and I think that from this perspective the Valcea branch is one of the branches that signed up for the investment route in a way that can be set as an example within Hidroelectrica”.

The Lotru hydropower development is the most complex of the inland rivers of Romania, being unique at the same time due to the adopted development scheme, which is based on the principle of concentration of flows and falls. Thus, both the water from the river basin of the Lotru river, on which the development is located, as well as those from the neighboring hydrographic basins, are directed by gravity and by pumping to Lake Vidra, which is the main accumulation of the development.

In 2009, the Lotru-Ciunget hydropower plant was completely shut down for re-engineering. By that time, the hydropower plant had already produced over 26 million MWh, accumulating over half a million hours of operation. The resumption of operation took place in February 2011, after a re-engineering process that involved investments by the Hidroelectrica company of 88 million euros. These works allowed the plant to enter a new life cycle of 30 years. 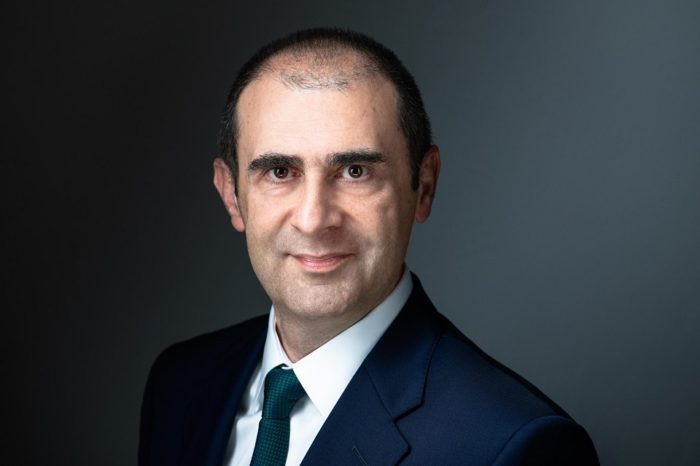 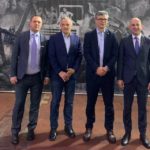