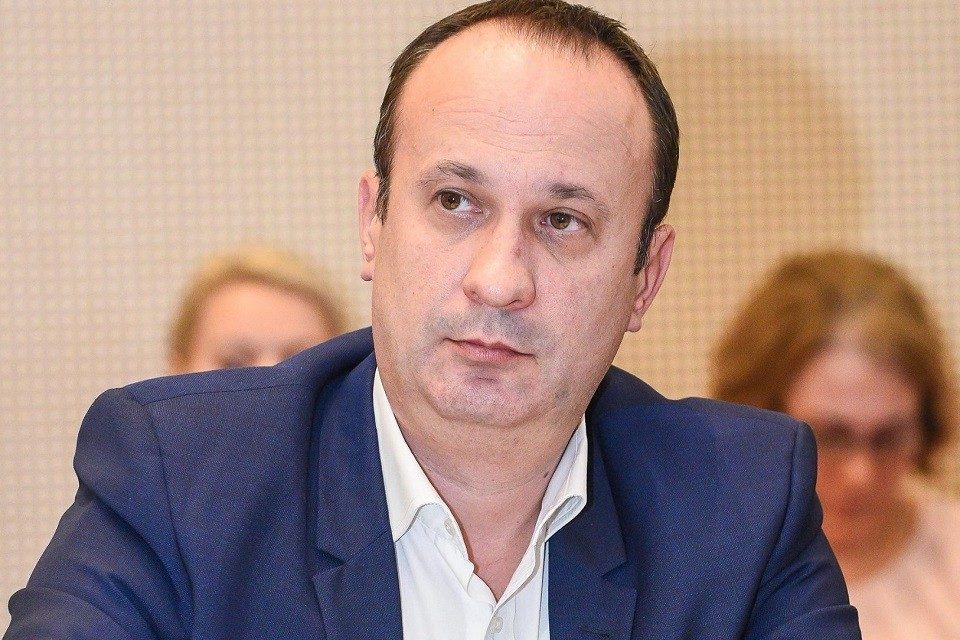 The finance ministers of the European Union reached a general agreement on the REPowerEU initiative during the meeting of the Economic and Financial Affairs Council held on Tuesday, October 4, in Luxembourg.

“The adoption in the ECOFIN Council of the REPowerEU proposal demonstrates what EU solidarity and the quick, firm and coordinated reaction to the overlapping crises we are facing really mean. Romania will be the sixth beneficiary from the EU of the new funds allocated through RepowerEU, with an envelope of approximately 1.4 billion euros. The funds will be secured from the auction of greenhouse gas emissions certificates related to the Innovation Fund (75%) and from the advance of the auction of nationally allocated ETS certificates related to the period 2027-2030 (25%). During the negotiations, the amount obtained by Romania practically doubled, compared to the initial proposal of the European Commission from May this year, when the allocation was approximately 720 million euros. In addition, through the Regulation approved today in the Ecofin Council, a proposal also supported by our country is accepted regarding the possibility of including in the new RepowerEU chapter some measures regarding energy independence from the original PNRR, under the conditions of the recalculation of the envelope of grants from the initial allocation of the Recovery Mechanism and Resilience. The regulation also offers the possibility of combating energy poverty by financing aid schemes for disadvantaged categories. At the same time, it is foreseen the possibility of granting pre-financing for the member states that request this, within the limit of a ceiling of 1 billion euros for all EU states. I hope that today’s vote in the Ecofin Council will speed up the adoption of the RepowerEU Regulation in the European Parliament as well, so that we can make more investments leading to increased energy independence and the fight against energy poverty. At the same time, the adoption of RepowerEU will also facilitate the rapid updating of the Recovery and Resilience Plans,” said Adrian Caciu, Minister of Finance.

The economic and financial impact of Russia’s aggression on Ukraine, the second assessment report on the implementation of the RRF, the preparation of the meeting of finance ministers and central bank governors of the G20 and the annual meeting of the IMF, the conclusions of the Council on financing the fight against climate change with a view to of the 27th UN Conference of the Parties on Climate Change (COP 27), which will take place in Sharm El-Sheikh from 6-18 November 2022 and the fiscal and non-fiscal role of EU customs are the themes that have completed the agenda of the Ecofin meeting. 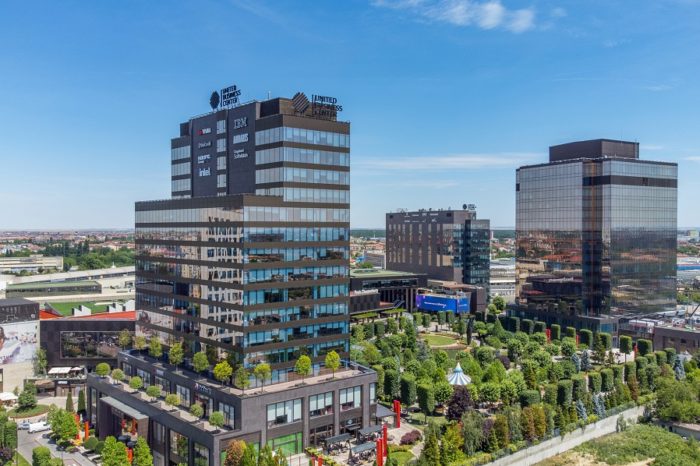 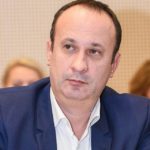