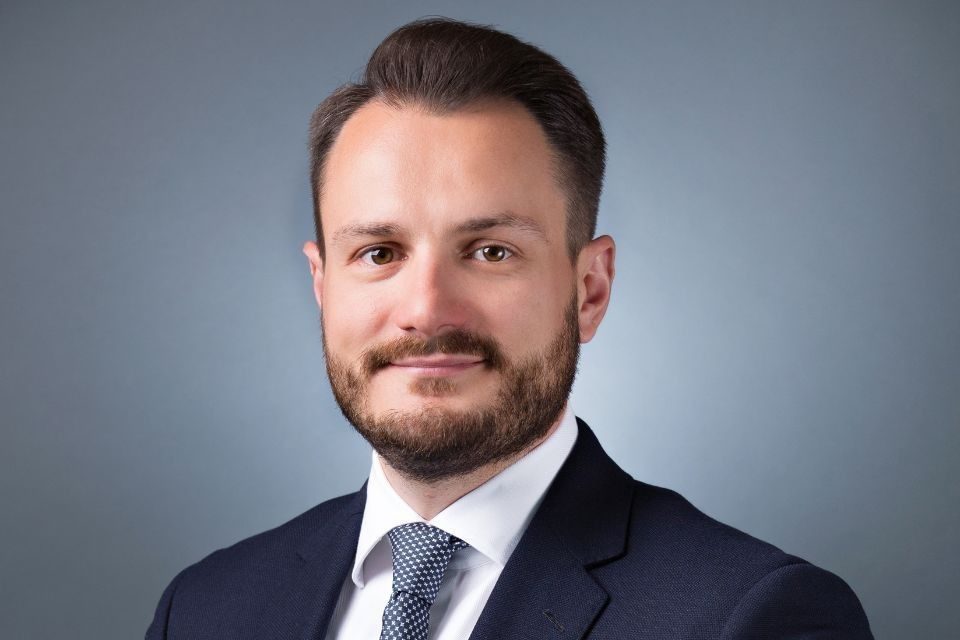 Land transactions pertaining to future real estate developments with a total value of EUR 720 million were closed in Bucharest in the 2020 – H1 2022 period, a level almost double compared with the five previous semesters (H2 2017 – 2019), thus illustrating the strong appetite for real estate projects even in the context of the Covid-19 crisis and of the subsequent strong inflationary pressures, according to the Cushman & Wakefield Echinox real estate consultancy company.

Residential developers were the most active in terms of land acquisitions in the past 2.5 years, as they secured land plots which allow the construction of more than 30,000 units in all parts of Bucharest.

Moreover, the retail chains (mainly the German ones), such as Kaufland, Lidl, Rewe (Penny), continued to buy new land plots, aiming to expand their local footprints.

The total transacted area was of approximately 4,700,000 sq. m (470 hectares) in the analyzed period (2020 – H1 2022), with 85 transactions being considered, thus corresponding to an average value of 8.5 million euros per individual transaction.

Romanian buyers remained the most active, with a 73% share of the total transacted volume, as the foreign investors, especially those focusing on the office segment, were heavily discouraged by the unpredictability in terms of the permitting process at municipality level, but also by the increasing construction costs.

Alexandru Mitrache, Head of Transactions – Land & Investment, Cushman & Wakefield Echinox: ”Thedemand for land plots in Bucharest remains high despite the difficulties regarding the authorization of new projects due to bureaucratic issues, the increase of construction costs and high inflation. Bucharest still offers important investment opportunities, including former industrial platforms, located in areas without many new developments, which could provide a competitive advantage for those acquiring them. Land plots for residential investments will remain the most sought after in the future, but, in the context of economic, geopolitical and inflationary concerns, developers will need to find alternative financing solutions for the clients who aim to purchase new dwellings within their projects.”

The largest land transaction in 2022 concerned Edificia Star Construct, which bought ​​248,000 sq. m from the Chimopar industrial platform located on the Theodor Pallady Boulevard, where it plans to develop a significant residential project. Furthermore, two other properties were among the largest land transactions, namely a 240,000 sq. m land plot near the A2 highway towards Constanta and a 65,000 sq. m one in Popesti Leordeni, both being purchased by industrial and logistics developers: VGP and WDP respectively. 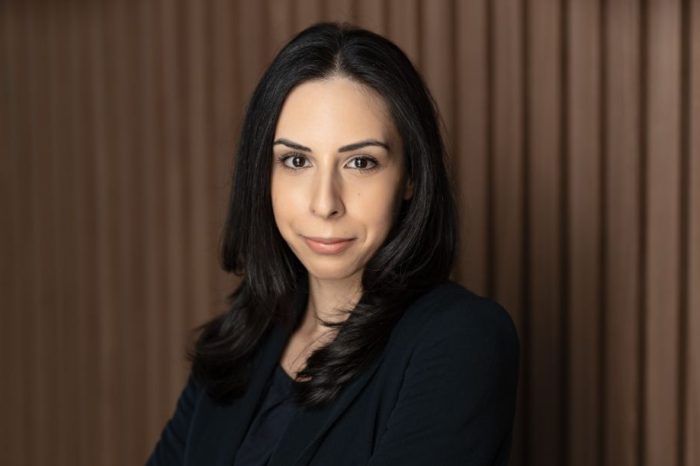 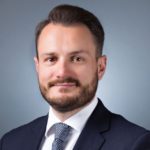