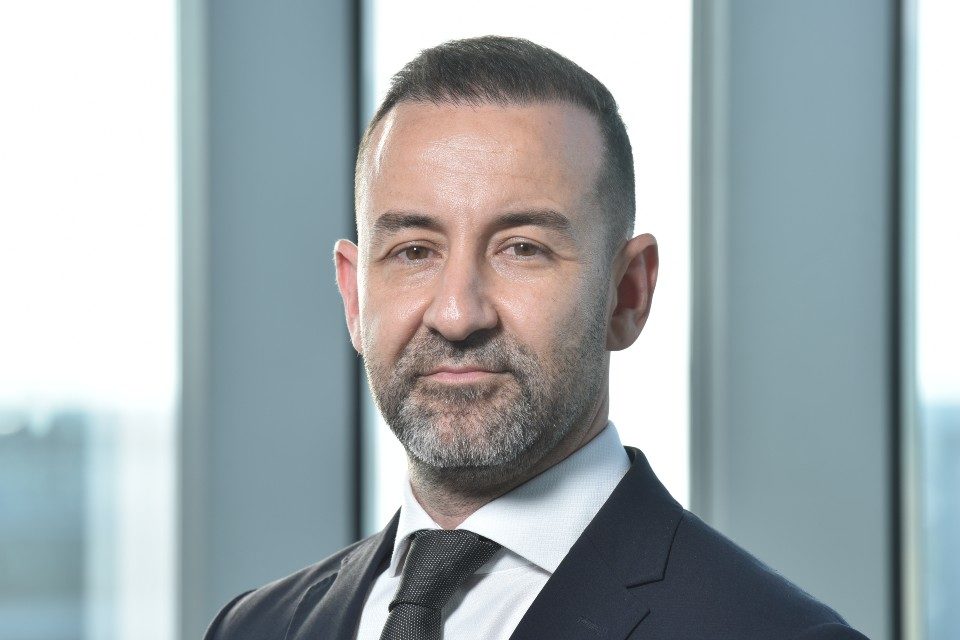 TotalSoft, one of the leading providers of business information systems in Central and Eastern Europe, recorded a 16 percent increase in turnover for the first six months, comparing with the same period in 2021.

In addition, the company exceeded the threshold of 600 employees following the recruitment of over 100 specialists in the last 6 months.

„The situation in Ukraine has led us to get involved in supporting refugees not only from a material point of view, but also from a professional perspective. Thus, we offered them the opportunity to learn a new profession in IT, to get a job in Romania and to be able to support their expenses. All this was done with the help of our colleagues, who were personally involved through donations and as trainers in paid internship programs dedicated to Ukrainian citizens”, said Gorkem Tursucu, CEO of TotalSoft.

On June 20, the first intensive training program for technical consultants / SQL developer was launched which brought together Ukrainian citizens. Within the project, their previous education was not relevant, the requirements being limited to only a minimum knowledge of English, to facilitate the communication with the trainers, and their desire to acquire new skills. At the end of this paid internship, the students became active parts in TotalSoft teams where they will continue their professional ascent. 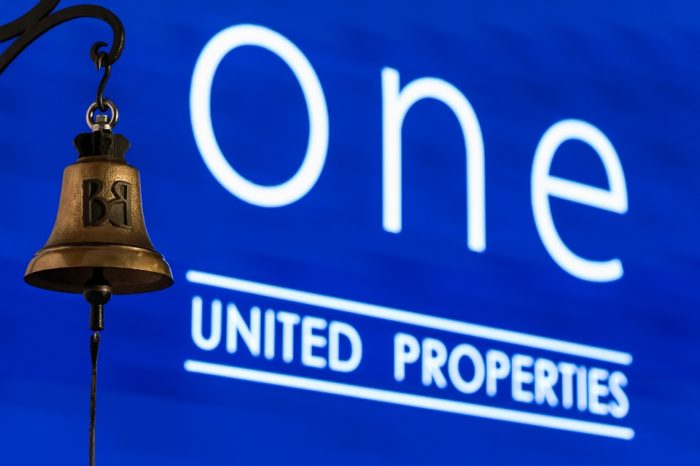 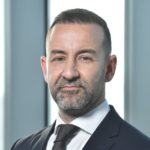