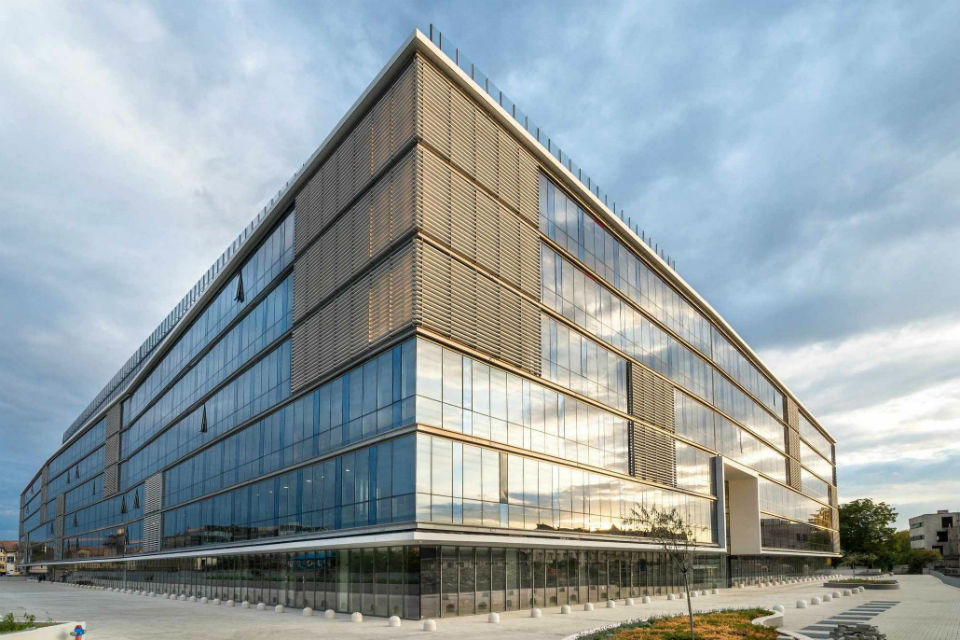 The office letting market in Romania has shown a decrease of almost 18 percent of gross take up during H1 2022 compared to H1 2021, even though Bucharest showed a slight increase. Timisoara had by far the largest share in office leasing transactions in regional cities during H1 2022, with almost 20,000 sqm, or approximately 54 percent of total office transactions in major regional cities. The second largest market is Iasi, with 10,500 sqm (29 percent), followed by Cluj-Napoca and Brasov, according to the JLL real estate consultancy company. Cluj-Napoca attracted the only investment office transaction outside of Bucharest in H1 2022.

Demand for office space in regional cities was dominated by far by IT companies, with almost 60 percent of the total.

“The real estate market in the regional cities continues to mature and remains attractive for companies in the pursuit of new talent pool and competitive wages, while accommodating millennials migratory patterns. Encouraged by the adoption of new ways of working, co-working and flexible office space schemes are expected to emerge in the regional landscape in the coming period”, declared Madalina Iconaru, Consultant Office Agency JLL Romania.

JLL research shows a strong employment market in the western cities, with low unemployment rates, of less than half of the national average. Some cities have rates comparable or even lower than Bucharest (1.1 percent), if we consider Timisoara (0.7 percent).

Major occupiers differ among regional cities in terms of industries, based on local workforce specificity. Cluj-Napoca reinforced its position as a strong IT&C hub in Romania and also seems to concentrate many service providers. Timisoara is renowned for being a host to automotive industry companies and for its SSC and IT sectors, while Iasi mostly attracted a large number of BPO and SSC operators in recent years. Brasov hosts a wide range of high-tech providers, but also pharma and IT&C companies.

Rents were relatively stable in regional cities, the only notable exception is Cluj-Napoca, where we saw an average rent increase of 0.5 euros per month. However, we expect other cities to soon follow the same trend.

Total stock is close to 1 million sqm of modern office spaces in the 4 major regional cities, and pipeline remains consistent.

Regional Cities in Romania offer attractive Prime Office Yields of 8.25 percent in Cluj, Timisoara and Iasi, and 8.50 percent in Brasov. 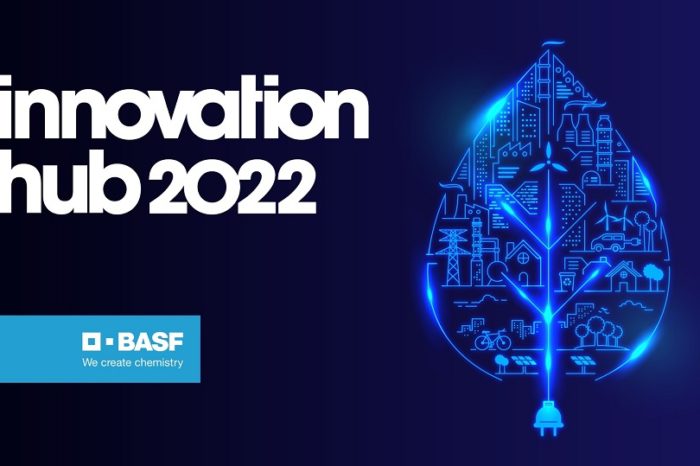 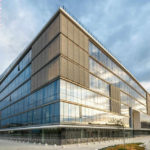