H.appyCities launches in partnership with the Ministry of Research, Innovation and Digitalization the series of meetings dedicated to tracking the progress of Romania’s digitalization.

Starting with September, monthly meetings will be organized as part of the Digital Economy and Society Hub (DES Hub) project that the H.appyCities Association is carrying out in partnership with the Ministry of Research, Innovation and Digitalization.

The purpose of these meetings is to find the best solutions that will lead to Romania’s growth in the European ranking of digitization measured by the Digital Economy and Society Index (DESI) of the European Commission.

The meetings will be attended by representatives of the public administration, of the business environment, of the academic environment and of the civil society who will identify, through a collaborative process, possible solutions for increasing the degree of digitization. Subsequently, through the same cooperative mechanism, the progress and implementation of the agreed actions will be monitored for one year. On a quarterly basis, the H.appyCirties Association will publish a progress report.

The first meeting will take place on September 20, 2022, at 14.00, in the Blue Room of the National Institute of Statistics, Bucharest, in the presence of the Minister of Research, Innovation and Digitalization, Sebastian Burduja.

The whole effort comes in support of the public administration to achieve the European targets for digitalization. Romania occupies the last place in the DESI ranking, at an appreciable distance from the next ranked countries, but also from the European average. 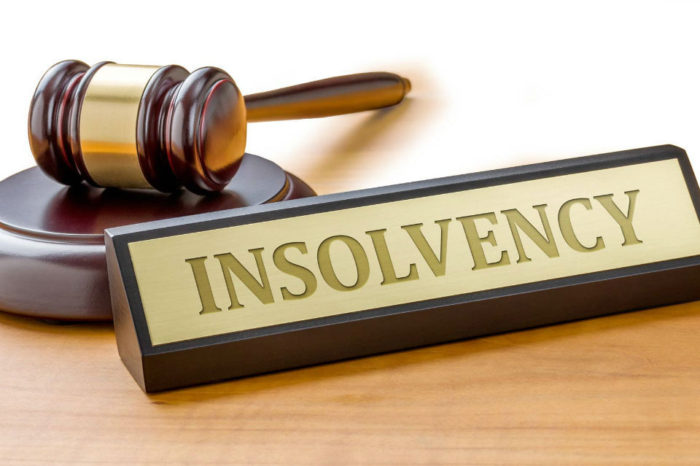 Coface study: Insolvencies in Romania increased by 16 percent in the first semester of 2022 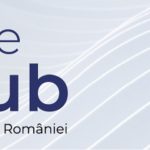