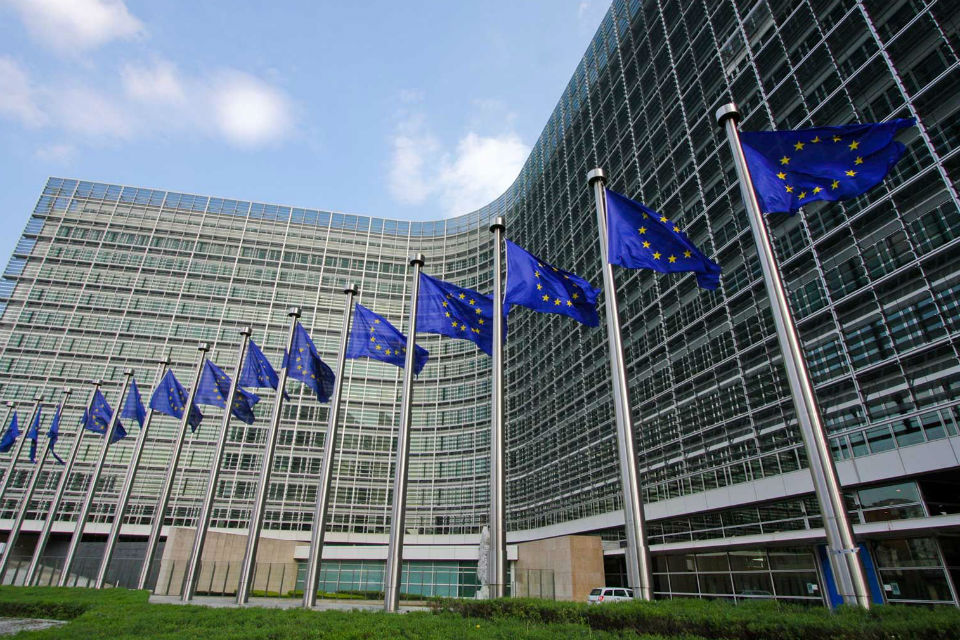 Executive Vice-President Margrethe Vestager, in charge of competition policy, said: “This €1.5 billion scheme supports Romania in its ambition to reduce the risk of carbon leakage for its energy-intensive industries. At the same time, the incentives for a cost-effective decarbonisation of its economy will be maintained, in line with the Green Deal objectives, and undue competition distortions will be limited.”

The scheme notified by Romania, with a total estimated budget of €1.5 billion, will cover part of the higher electricity prices arising from the impact of carbon prices on electricity generation costs (so-called ‘indirect emission costs’) incurred between 2021 and 2030. The support measure is aimed at reducing the risk of ‘carbon leakage’, where companies relocate their production to countries outside the EU with less ambitious climate policies, resulting in increased greenhouse gas emissions globally.

The compensation will be granted to eligible companies through a partial refund of the indirect emission costs incurred in the previous year, with the final payment to be made in 2031. The maximum aid amount will be equal to 75 percent of the indirect emission costs incurred. The aid amount is calculated based on electricity consumption efficiency benchmarks, which ensure that the beneficiaries are encouraged to save energy. 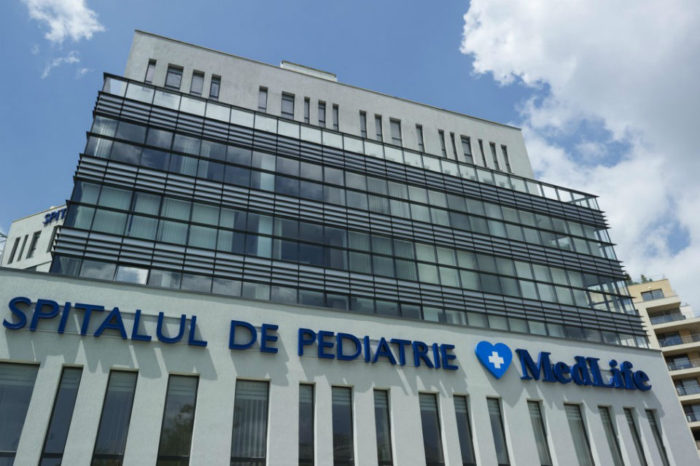 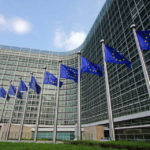