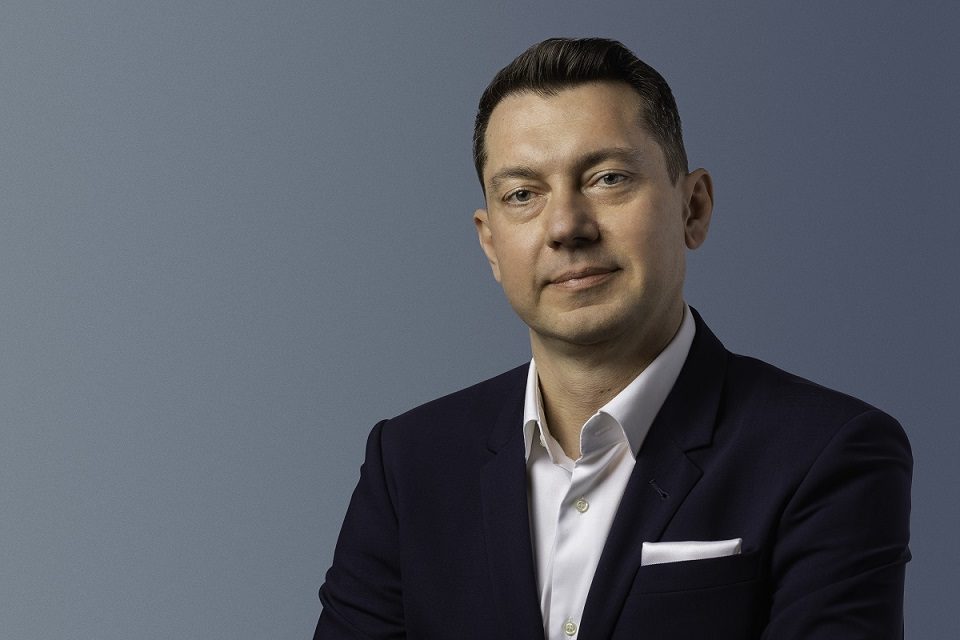 Approximately half of million sqm of logistics spaces was leased in Romania in the first semester of the year, according to a report launched by CBRE Romania. The total leasing activity during H1 2022 is 38 percent higher than the amount transacted in the same period last year.

Moreover, in H1 2022, the largest pre-leased surface, of almost 88,000 sqm, was secured in Prahova County. By region, 60 percent of the total leases were signed in Bucharest, followed by the Southern region (22 percent), West/North-West (16 percent), and the Central part of the country (3 percent).

At the same time, the total industrial and logistics stock in Romania exceeded 6 million sqm at the end of the first half of 2022, as a new supply of 373,000 sqm was added to stock. Bucharest is the leading market, with approximately 3 million sqm of industrial spaces, and 48 percent of the new supply (180,000 sqm). The Capital city is followed by the West/ North-West and the Southern regions, with 37 percent of the total modern stock.

By vacancy rate, the industrial and logistic sector maintains its descending trend, reaching an average 3.1 percent in the country and 2.8 percent in Bucharest.

As the sector continues to grow, another 500,000 sqm will be added to the current stock by the end of 2023. 87 percent of the future new supply will be absorbed by Bucharest and West / North-West region, and the remaining 13 percent will be added to the Central, South and East / North-East modern stock. In addition, another 1 million sqm is planned to be delivered in Romania, that could accommodate built to suit schemes of different sizes having generous availability for extensions.

“The rapid expansion of the modern stock, the outstanding leasing demand maintained for two and a half years now, and the logistics developers’ interest to cover previously untapped areas of the country, confirm that Romania’s industrial market succeeds in lining up next to mature CEE markets. The small vacancy rate and the consistent pipeline are markers of continuity on the same path for the industrial market”, says Victor Rachita, Head of Industrial & Logistics at CBRE Romania.

At the same time, the total stock of modern retail spaces reached approximately 4,03 million sqm in H1 2022, after the delivery of 36,500 sqm in four different retail schemes throughout the country. More than half of the new supply is represented by three retail parks located in small sized towns in the vicinity of main regional cities such as Iasi, Timisoara, and Craiova. The remaining 45 percent is claimed by shopping centers.

In addition, an estimated 88,000 sq m will be delivered by the end of the year. 75 percent of the area will be developed as retail parks, the traditional retail format (shopping centers) amounting only 13,000 sqm in three projects which are mainly extensions. For 2023, another 172,000 sqm are expected to be added to the country’s modern stock, out of which almost half (47 percent) as a shopping center format. Now, the retail landlords have a new challenge: to create an attractive environment, a synergy between what the place and the tenants can offer, to deliver the ultimate shopping experience. 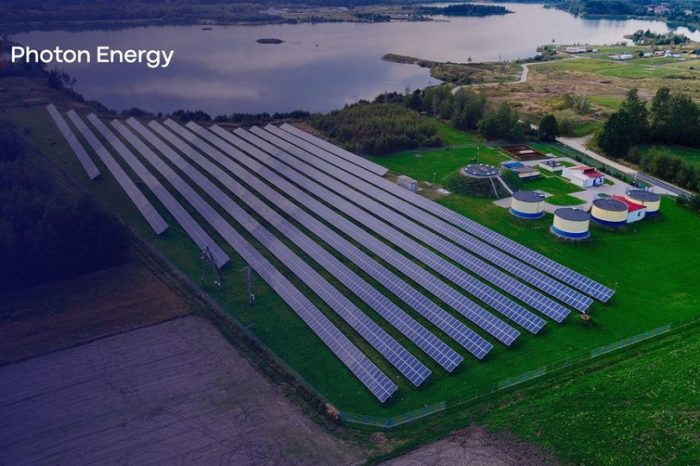 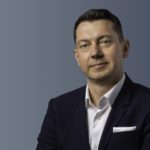