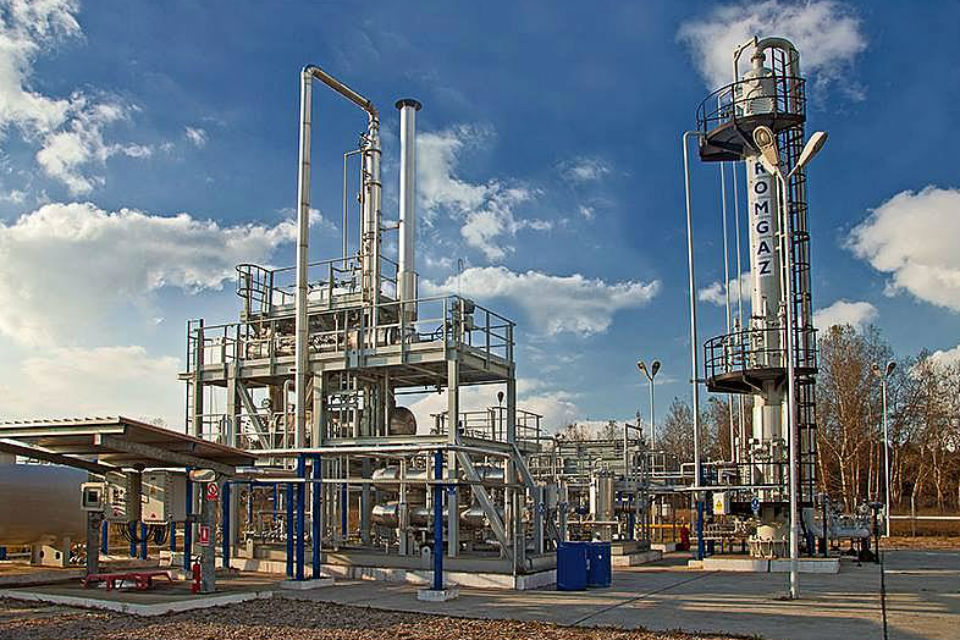 Romgaz Group announced its operational and financial performances for the first six months of 2022. The net profit reached 1.7 billion RON, 126 percent higher compared to first half of 2021.

National gas consumption recorded a decrease of roughly 13.3 percent for the first 6 months of 2022 as compared to the similar period of last year, while Romgaz deliveries decreased by 6.7 percent. Therefore, Romgaz has a 61.44 percent market share in terms of deliveries from internal production, by 10.5 percent higher than the share held in the similar period of 2021.

Natural gas production for first half of 2022, was 2,515.1 million m3, indicating an insignificant production decline (0.16 percent) related to the production recorded in H1 2021.

Margins of main profitability indicators for H1 2022: net consolidated profit (23.02 percent), consolidated EBIT (26.19 percent) and consolidated EBITDA (29.12 percent) are slightly decreasing as compared to the first half of 2021 (33.9 percent; 38.9 percent and 52.7 percent respectively) as a consequence of higher taxes and fees paid by the Group, but maintain a high rate.

Romgaz signed in May 2022 the agreement for the acquisition of all shares issued by (representing 100 percent from the share capital of) ExxonMobil Exploration and Production Romania Limited (EMEPRL) which holds 50 percent of the acquired rights and obligations under the Petroleum Agreement for the eastern area, deep water zone of Neptun XIX offshore Block in the Black Sea.

The agreed transaction price is USD 1.6 bln. The acquisition price may be adjusted under certain conditions, subject to contractual provisions.

Upon signing, Romgaz had to pay an advance/deposit of USD 106 million. 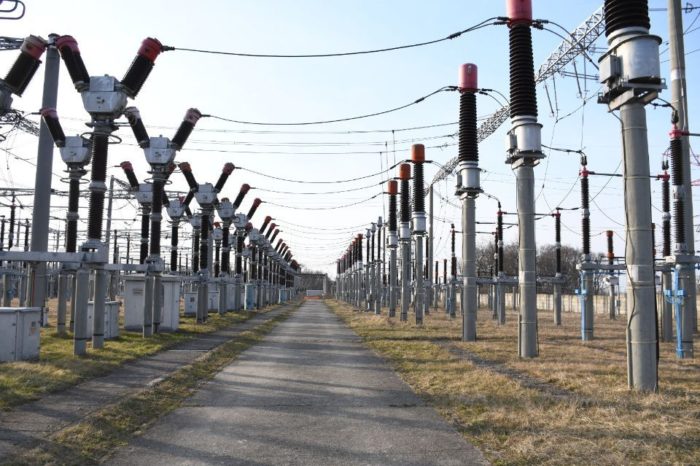 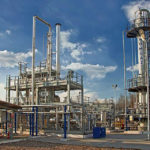