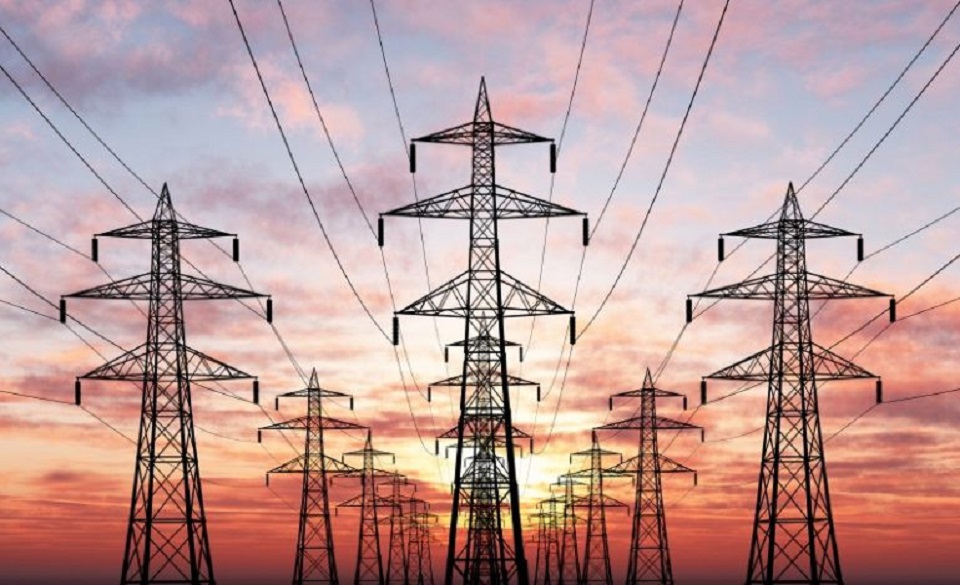 Transport and System Operators (OTS) Transelectrica and Moldelectrica signed today the contract that will allow the allocation of capacity for commercial exchanges of electricity on the interconnection between Romania and the Republic of Moldova.

Through the sustained collaboration of the two Transport and System Operators with a view to a common agreement that will materialize through the allocation of interconnection capacity, there will be a dynamic flow of electricity transactions between the participants in the energy market in Romania and those in the Republic Moldova.

The successful realization of the electricity commercialization process on the interconnection between Romania and the Republic of Moldova represents a commitment of support between the two Transport and System Operators and contributes to the development and proper functioning of the energy market at the European level.

On March 16, 2022, the power systems of Ukraine and the Republic of Moldova were successfully synchronized with the European power system. 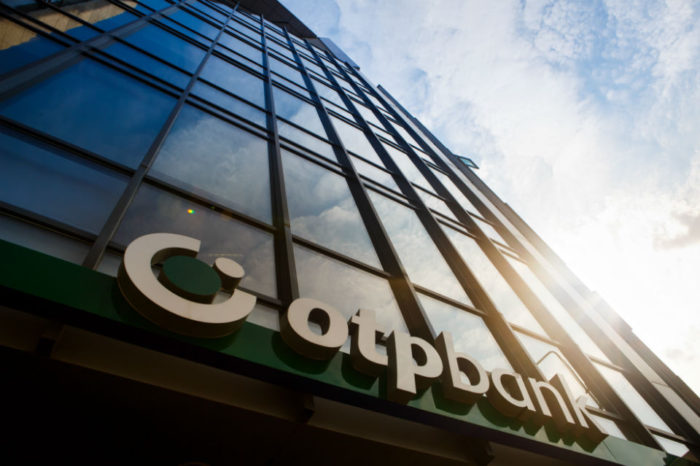 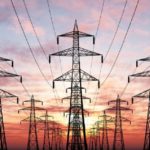