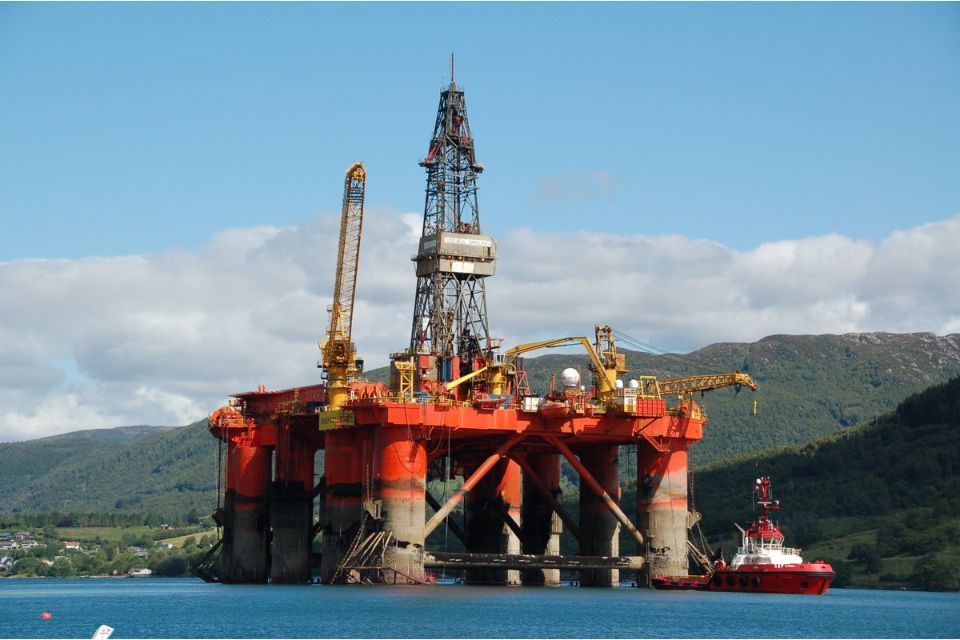 Today MOL Group announced its financial results for Q2 and H1 2022. In the first six months MOL Group delivered USD 2.179bn EBITDA while in Q2 the EBITDA reached USD 1.347bn. Upstream and Downstream segments were able to mitigate the impact of fuel price regulation in some CEE countries and the windfall taxes in Hungary. The estimated impact these measures amounted to approximately USD 640mn, with 90% relating to operations in Hungary in H1 2022.Strong Q2 EBITDA allows MOL Group to raise its 2022 full year guidance to „around USD 3.3 bn” from „around USD 2.8 bn”.

Chairman-CEO Zsolt Hernádi commented the results: „The second quarter of 2022 was again a period that brought unprecedented uncertainty for the whole energy industry. Our duty of maintaining security of supply in several Central and Eastern European countries became the number one priority and we were able to deliver it in the last months as well. However, MOL’s businesses suffer from the state interventions across Central and Eastern Europe, putting pressure on our financials and operations. On the other hand, it is reassuring that even in these crisis-hit months we were able to deliver in line with our plans, we are on the right track to achieve our goals and that regulatory measures do not hinder our investment plans. We have several transformational projects on the way pursuing targets laid down in our 2030+ strategy, topped with a round of new investments aiming for supply diversification. In these difficult times, MOL is more focused than ever not to lose sight of these ambitious goals.”

Upstream EBITDA jumped to USD 576mn in Q2 2022 and simplified free cash flow generation rose to USD 504mn, due to the more than 40 USD/barrel uplift of Brent oil price year-on-year and the more than fourfold increase in spot gas prices. Upstream was the biggest free cash-flow contributor to MOL Group’s results in the first half of 2022, delivering 60% of the total number. The oil and gas production volume averaged at 92.4 mboepd, above the annual guidance but declined by almost 6% compared to the same period last year, mainly due to the natural production decline and the lower ACG net entitlement production affected by the higher oil prices.

Consumer Services EBITDA collapsed in Q2 2022, decreased by 72% year-on-year to USD 46mn, due to the price cap regulations in Hungary, Croatia, Serbia, Slovenia and Bosnia and Herzegovina. In Hungary, one-off and recurring retail taxes also contributed to the negative performance. Regulated pricing boosted consumption artificially, sales volumes in most of MOL’s Central and Eastern European markets continued to rise, it represented a 16% year-on-year increase in Q2 2022. Transaction numbers increased by 9% year-on-year, strong customer presence helped non-fuel margin-generation that partly mitigated the negative drivers. The number of Fresh Corner sites rose to 1,103 in Q2 from 1,081 in the previous quarter.

Downstream Q2 2022 Clean CCS EBITDA reached USD 863mn, driven by positive and negative effects: in this period, diminishing petrochemicals contribution was offset by high refining EBITDA generation. Petrochemicals sales decreased significantly as a result of planned maintenance in Q2 2022, and this segment’s margins were also significantly lower than last year’s numbers. Newly introduced, refining-related windfall tax in Hungary affected Downstream’s performance and it will affect it even more in the next quarters.

Gas Midstream Q2EBITDA fell by 33% compared to the same period last year to USD 15mn, due to four times higher gas consumption cost and the weakening HUF against the USD. While transmission volumes to gas storages increased by almost 25%, both domestic transmission volumes and total export transmission volumes declined significantly in Q2 year-on-year, in consequence of the regional and EU gas market uncertainty.

Innovative Businesses and Services segment reached a milestone as MOL won the Hungarian state concession tender covering total municipal waste management services for a period of 35 years, with a commencement date of 1 July, 2023. This opportunity allows MOL to further widen its value chain, provides access to new waste-to-energy generation capacities and is in line with MOL’s 2030+ strategy, „Shape Tomorrow” regarding its commitment to invest into circular economy. 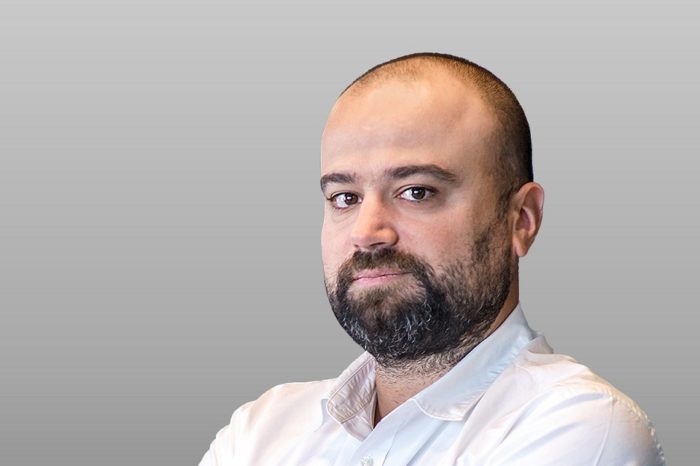 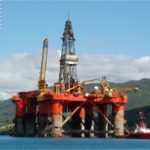