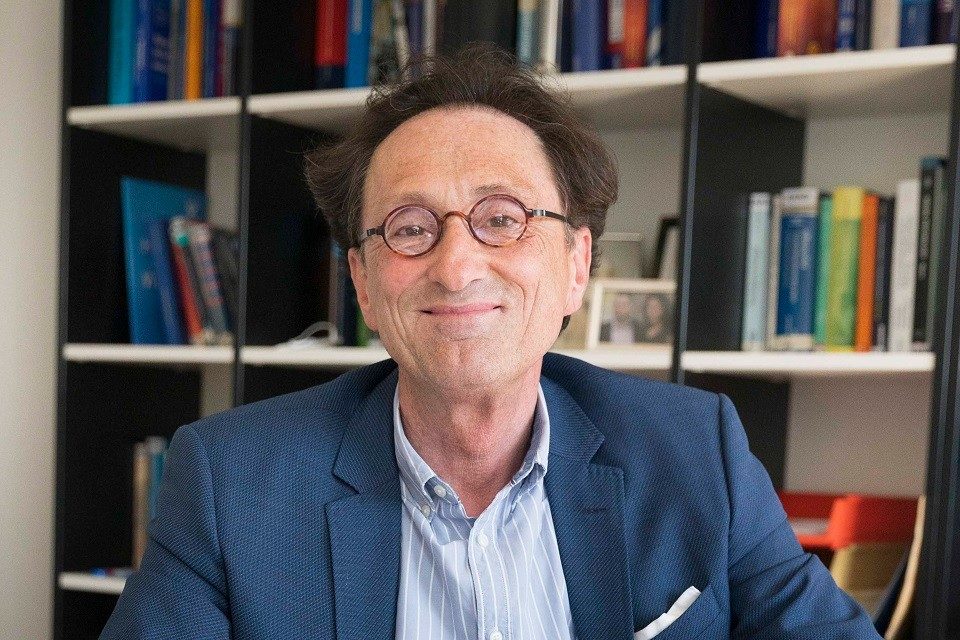 Science and research are often ahead of their times, and leadership research is no exception. But it’s not only the future but also the past we should concern ourselves with, says Johannes Steyrer, Academic Director of the MBA Health Care Management at the WU Executive Academy, the institution which offers the Executive MBA Bucharest program locally.

The management expert has shared why executives will be well advised to take a cue from the leadership fads of the past 50 years, and which leadership concepts are enjoying a vogue right now.

As the business world is getting more complex at a hitherto unimaginable pace, leadership must follow suit. Faced with phenomena such as virtual collaboration, agile work methods, flatter hierarchies, and increasingly decentralized organizations, corporate management simply cannot stick to its old ways. But while HR departments and management boards have just recently started to discuss these developments, research picked up on them decades ago.

The Concept of Duality in Leading

“In principle, there are two major dual leadership concepts: employee- and task-oriented leadership on the one hand and transactional (a reward follows once goals have been met) and transformational (inspire through visions, speak to emotions, motivate) leadership on the other,” says Johannes Steyrer, who serves as the Academic Director of the MBA Health Care Management at the WU Executive Academy and also heads the Interdisciplinary Institute for Management and Organizational Behavior at WU Vienna.

Read on for his account of the most important past leadership trends in research, some of which have persisted to this day, and what today’s managers can learn from them.

In the long post-war era, the economy flourished and grew by up to eight percent each year. There was a shortage of labor. Most companies were organized according to functions (e.g., production, sales, administration). The so-called line guaranteed a clear hierarchy, providing for unambiguous power and decision-making structures. Management tended to be paternalistic (diligent and loyal employees were rewarded, i.e., retained) and hierarchical at the same time (the top tier made demands, the lower tiers met them; the top tier asked, the lower tiers answered; the top tier accused, the lower tiers had to explain themselves). Johannes Steyrer points out that this structure resulted in a classic focus on tasks and employees both in practice and in leadership research: “Managers felt that it was their job to listen, be friendly, assign tasks and goals, and monitor that these goals were met. This classic concept relied on clear command structures and a top-down hierarchy.”

The 1990s witnessed a profound transformation triggered by “hyper turbulences caused by the triad of globalization, digitalization, and deregulation of the markets,” Johannes Steyrer recounts. Companies started to focus on the new concept of “economic value added” as the be-all and end-all. Steyrer explains: “In this era, it was all about which processes create value and which ones destroy it. Companies were no longer regarded as something that had organically grown over time but as portfolios. And the components of these portfolios could be bought or sold depending on which wind was blowing on the market. In a way, everything was up for grabs. This massive transformation in the economy was also reflected in a far-reaching change in management styles: it was the dawn of the era of lean management and efficiency. And the shift was radical: efficiency became everything. At the same time, people longed to fill the vacuum and replace the structures depleted of meaning with visions and leadership.” As a result, the concept of transformational leadership was developed to counterbalance transactional leadership. The latter is about a barter (the reward is provided once the goal is met); transformational leadership, on the other hand, guides subjects on a higher plane of meeting needs, ensuring that they will work towards a greater goal that goes beyond their individual interests. Transformational leadership seeks to inspire people with visions, speak to their emotions, motivate and transform them, true to the conviction that “To drive results, provide purpose”, Steyrer explains.

As markets became even more dynamic and product cycles shorter starting at the turn of the millennium, a new fad emerged: agile leadership. “The concepts were mainly old, such as self-organization, empowerment, networking, but they received catchy new names. This was combined with flexibility and agility (meaning a quicker pace),” Johannes Steyrer explains. It’s no coincidence that the basic principle was derived from the fast-paced world of software development and is part of management slang to this day. Steyrer adds: “In the past, there had been two central success parameters: price and quality. Now time entered the picture. Product cycles have been growing shorter and shorter; complexity is on the rise everywhere, and the time available to make sound decisions is getting scarce. These are contradictory requirements. The new concept seeks to provide a solution to this.”

A concept called servant leadership is currently experiencing a revival in the people-focused new work movement. It’s based on Robert K. Greenleaf’s essay “The Servant as Leader” dating back to 1970. The text describes a leader’s duty to serve people and employees. Greenleaf holds that both people and companies could serve others as servant leaders. This approach champions humility and modesty, which are both components of the more recent approach of so-called humble leadership. Concepts such as leading at eye-level and peer leadership, which empowers employees to lead and decide for themselves, pursue similar goals.

Johannes Steyrer cautions that making people the sole center of all decisions is a lopsided way of leading: “It’s easy to say: it’s all about the people. But in the end, people are a means to an end for companies. It’s as simple as that,” the expert stresses. The current hype regarding servant leadership is likely related to the fact that it’s the opposite of the efficiency-obsessed management styles of the 1990s. “It’s possible that it’s a subconscious attempt to make up for the past, where nobody cared about people,” Steyrer says.

Steyrer adds: “Managers have always been faced with contradictory goals. Leading means dealing with dilemmas; it’s never either/or.” Steyrer sees three such dilemmas, which, in brief, give rise to the following conflict of interests:

A fad of the recent years called for managers to lead in a situational way, i.e., to adapt their actions to given situations or interaction partners. For Steyrer, this is too ambitious. He calls for a realistic view of what managers can reasonably be asked to do: “Ideally, they are mature people, but their flexibility and adaptability are not endless.” Instead of living up to all expectations, it’s important to find the right context and environment suitable for one’s own leadership style: “The right fit will make a difference. What’s crucial is to know your strengths and weaknesses as a leader and locate an environment suitable for them,” Steyrer explains.

The Future of Leadership – and Its Challenges

The future holds two major challenges in store for managers: 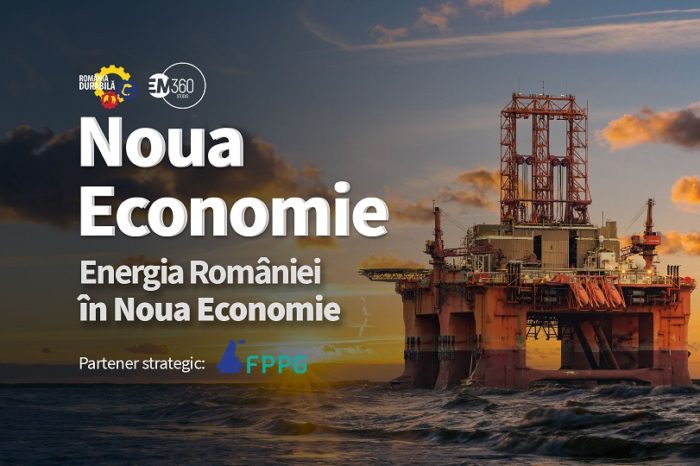 Statements of “Romania's Energy in the New Economy” : When will Romania see the first Black Sea’s gas outcomes after the offshore law amendment? 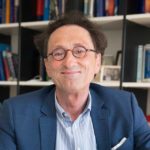