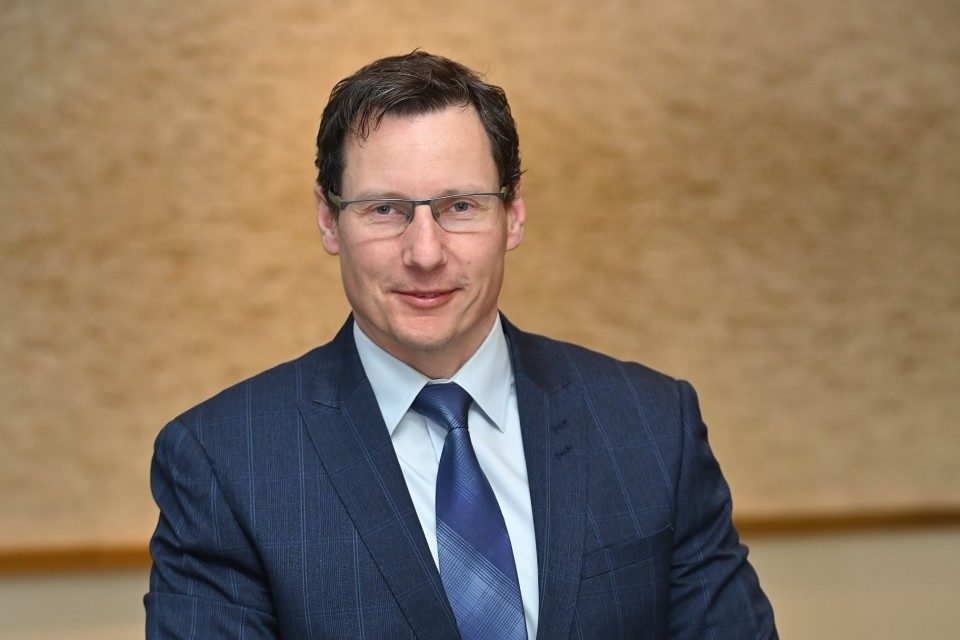 Key government stakeholders across Central and Eastern Europe (CEE) are beginning to embrace citizen-centricity as a central tenet of digitalization. They understand that, to be widely adopted by citizens, digital services and e-government initiatives must be both easy to use and offer processes that have been thoughtfully developed.

New KPIs that measure the digitalization of the public sector are becoming more focused on actual citizen use of digital services and less focused on the simple availability of such services. This suggests that governments are beginning to approach digitalization the same way a successful Silicon Valley unicorn would: by seeking to maximize number of users, make it easy to interact with applications, and reduce pressure on offline channels of interaction.

In some ways, CEE governments are in an advantageous position to implement citizen-centric initiatives. Most CEE countries have lagged in the adoption of digital tools (with a few exceptions, such as Estonia’s world-renowned e-government solutions). This has resulted in these countries being less reliant on legacy systems and thus, theoretically, having more room to maneuver toward new solutions.

That said, there are still significant obstacles to citizen-centricity in CEE. According to IDC’s survey, 48% of CEE government respondents believe budget restrictions may limit the impact of digital transformation on citizen experience. In the IDC survey, only 6.1% of CEE government respondents said their organization plans to invest in new citizen web portals — a significantly lower proportion than the 26.2% of Western European respondents who said their organizations planned such investments. “Above all, 85% citizen of citizens expect the same or higher standard of quality from government services as they do from commercial organizations”. – added Martin Dolny, Oracle.

Governments often struggle with how to embed the principle of citizen-centricity in their IT architecture guidelines. Yet the first steps are clear. Governments should:

Undertake regular assessments of the usage of all digital services;

Incorporate feedback mechanisms for all services (ideally, a push mechanism that would maximize the amount of feedback);

Employ tried and tested CX features from other industries (e.g., leveraging the significant CX know-how already on display in finance and retail sector).

Gone are the days when governments could simply launch a new service and declare the job done. Public sector stakeholders — CIOs and managers responsible for the delivery of citizen-facing services — need to work together to deliver seamless experiences for citizens.

Citizen-centric initiatives must provide needed services to both internet-savvy citizens and those who have no digital skills at all. To orchestrate multichannel delivery, it will be critical to use CX best practices and back-end digital tools that enable enhanced offline deliveries. CEE governments are intensifying their investments in e-government projects. The quality — and usage — of citizen-centric initiatives is likely to define the success of public services in CEE in the next decade. 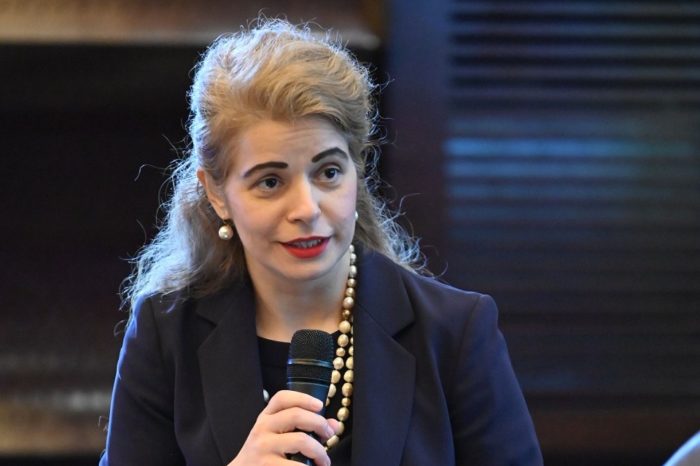 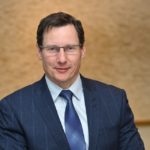