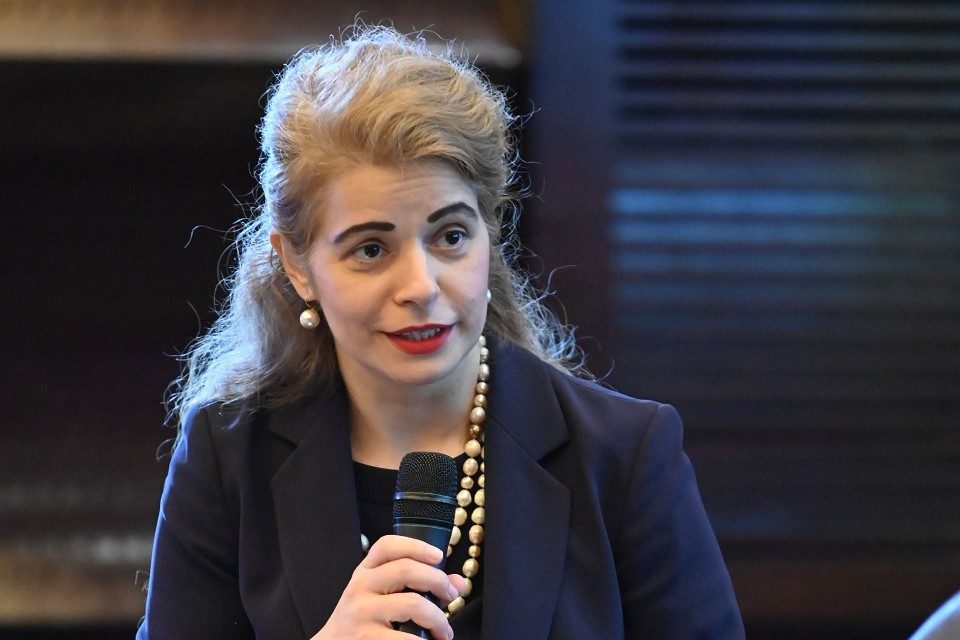 The digitalization in the banking system had started long before the pandemic, but it has indeed recorded an acceleration between 2020 and 2021.

Within ARB, we did a research and found that, after the first year of the pandemic, 47 percent of the consumers turned online to banking services and products. 19 percent chose both online and offline, while 34 percent of them remained dedicated to physical interaction with the bank.

There are many developments that we are making at the industry level and we have to keep up with the new technologies,” Gabriela Folcut, Executive Director, Romanian Association of Banks (ARB) said during Financial Forum 2022 organized by The Diplomat-Bucharest.

“In 2021, the volume of loans granted by banks to the population and companies was 195 billion RON, while the total balance of non-governmental credit was 330 billion RON at the end of December 2021.

The banking system has the availability to finance both the population and the private environment. The non-performing loans rate is quite low, we also proposed to decrease it.

We are talking about a level of education first financial and then digital because we are in an area of interest. But the foundation in the construction of this house should be basic education. We have been talking about financial education for a very long time and I will tell you two findings: many of us are very energetic and are starting to build programs in the banking area, in the capital market area, on the digital area, but we must know and recognize the second aspect, which I consider relatively negative, that people are not interested until they encounter a problem.

Either when they encounter the problem, or when they enter marketplace platforms and unknowingly, they are asked for their card details and make them available. I mean there are some minimal issues that should be known, those data are not to be given, but to make payments on the Internet, if you are asked for the data for payments, you must have only the IBAN, but there are things that are not yet known in the Romanian society. As such, any growth, including in the area of digitalization, that we do should be done with great responsibility and, at the same time, developing the area of digital education, financial education, further.

I am glad that starting with the year 2020-2021, the subject of social education, with compulsory character, was introduced for all eighth graders. All eighth graders started that year to do compulsory education. There they learn about money, about how to manage their budget, about loans, deposits, insurance and so on. They do not yet find out about the capital market, but probably the information is delivered optionally and through the efforts of those from ASF, ISF and so on and I know that the National Bank is also on the specialized side.

As such, it’s a whole area that we have to grow, to be aware of, of education, this time I mean the digital one, because the behaviours of acceptance change with the knowledge, the integration will be easier.

At ransomware we have all activity blocked and we are offered a ransom amount in bitcoins. So we can’t track down the attackers. We need on the one hand the involvement of the state in facilitating legislation or regulation.

My fear is rather related to the ability of the companies to adapt to the new requirements related to climate norms and sustainable financing. We may not have legal entities that qualify or to some extent affect long-term credit growth. Adaptation is engraved by several factors: one it is the Ukraine factor, the Covid-19 factor that affected us and now we also come up with climate norms on top of that. I think that on the short term, the sustainable lending part could have an influence on the growth of lending, because surely there will be some more restrictive rules and there is also a need for a focus on this area, to have more competitive models maybe on the cost area and so on.”

Full recording of the conference: https://www.youtube.com/watch?v=8mKuoh09GM4 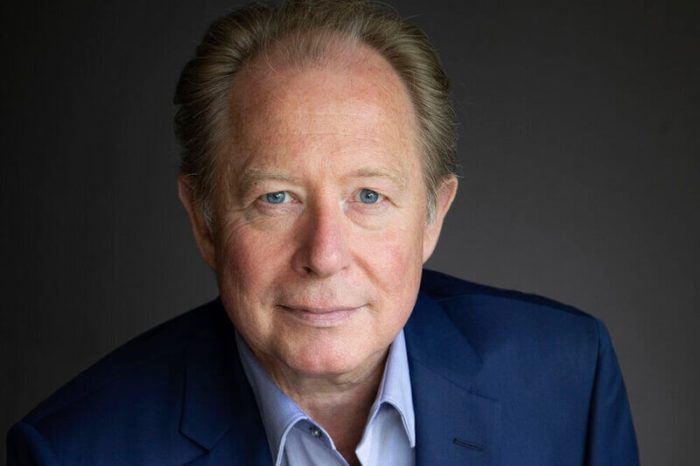 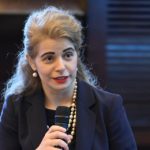