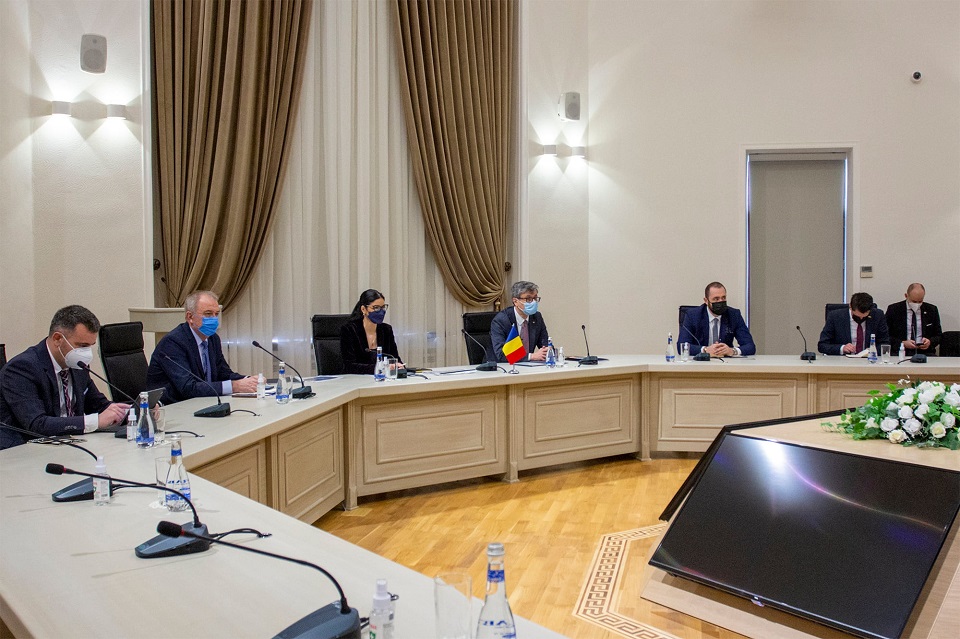 Romania is interested in importing volumes of gas from the Republic of Azerbaijan, given the enhanced Strategic Energy Partnership between the two countries, according to Energy Minister Virgil Popescu.

“Today I had a new working meeting with Parviz Shahbazov, Minister of Energy of the Republic of Azerbaijan. We discussed in detail about the concrete cooperation in energy, in the priority areas. I conveyed that Romania is interested in importing volumes of gas from the Republic of Azerbaijan, given the enhanced Strategic Energy Partnership between the two countries. At the same time, I reiterated that in the current security context, the Southern Corridor is a factor in strengthening European energy security and especially a long-awaited instrument for diversifying gas supplies, with Azerbaijan and Europe now connected by a direct, secure and reliable energy link,“ Popescu explained.

“During the meeting, the project to build a submarine cable for the transport of electricity under the Black Sea was also considered. Our country was invited to be part of the working group being formed to start this very important project. Minister Parviz Shahbazov emphasized the importance of the project in expanding electricity export opportunities between the region and the European market, and highlighted Azerbaijan’s potential and plans for exporting “green energy”. The Azerbaijani Minister said that ongoing renewable energy projects and plans related to realizing the potential of offshore wind energy could make Azerbaijan an important partner in the export of electricity and hydrogen, which will be produced from “green energy” sources in cooperation with Europe. At the same time, we exchanged views on other perspectives on bilateral energy cooperation, including in the field of nuclear energy.“ 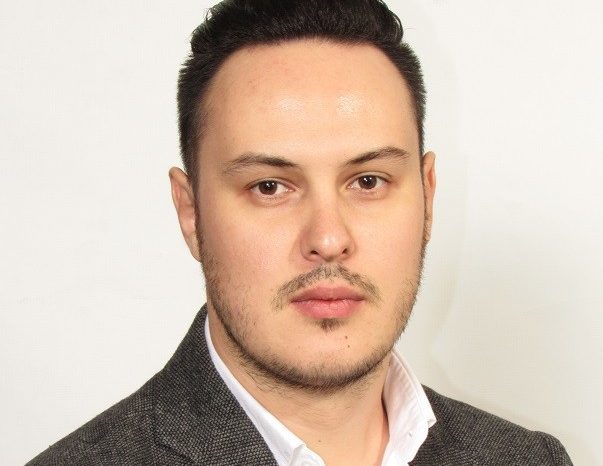 Packeta Romania to expand its network of pick-up points to over 1,000 locations in 2022 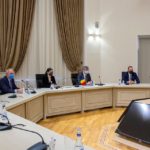