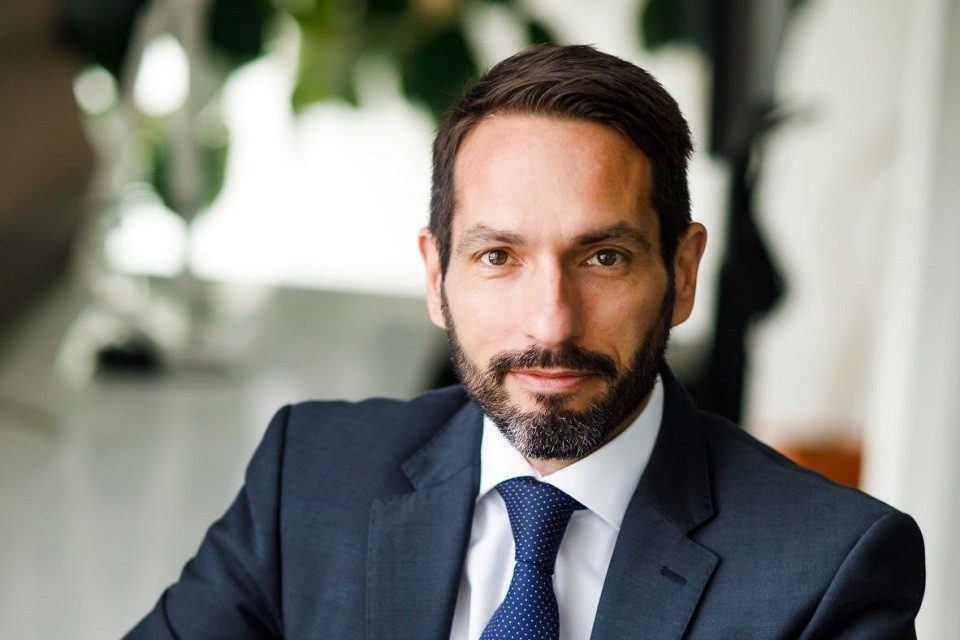 M&A activity in Romania rebounded strongly in 2021 vs 2020 both in terms of deal value and deal count. Total M&A for the year amounted at $6.2 billion (€ 5.2 billion) up 32 percent year-over-year across 178 transactions, underscoring the strength of investor confidence in the Romanian business climate and its recovery post-Covid, especially in the second half of the year.

Strategic deal-making accounted for 90 percent of M&A activity for the year while private equity captured the balance across a small number of transactions (only 17 deals in total for 2021). Despite the low proportion in overall M&A activity, private equity funds remain active in Romania and we expect to see increased levels of activity in the years to come, given the size of the market opportunity and additional allocations to the asset class from pension funds (pillar II).

Domestic transactions, which continue to account for more than half of all Romanian M&A (54 percent), increased by 35 percent in 2021 vs. 2020. Romania remains an attractive investment destination for foreigners, with inbound deals accounting for 41 percent of all transactions. Most active foreign investors were from the U.S. (11 deals), Germany, France, and Switzerland (5 deals each), followed by UK (4 deals), Italy and Poland with 3 deals each. Outbound investment activity remains subdued and accounted for only 5 percent of activity, virtually unchanged from 2020 in terms of deal count.

Technology, real estate, consumer products and retail were the most active sectors in 2021 with 72 deals in aggregate, up 50 percent from 48 deals in 2020. Technology deal-making almost doubled in 2021, while real estate and consumer products and retail deal-making was up 35 percent+ year-over-year. We also note increased levels of M&A activity in power & utilities (mainly driven by renewables and green transition) and agriculture, food processing and products.

The top-3 transactions for the year included:

Although outside the criteria for inclusion in the EY M&A Barometer, it is also worth noting the latest fundraising round of UiPath, the Romanian grown but US listed technology player, which raised a further $750 million, giving the company a post money valuation of $35 billion.

Not only was 2021 a strong year for M&A activity, but also marked a record for equity and bond listings.  Corporate bonds took the lion’s share of the listings with a total of 29 new issues for a total amount of $1.1 billion. On the equity side, the year brought 23 new equity listings of which three IPOs on the main market for a total value of $219 million. Interest in flotations on the alternative segment, AeRO, was also high with 20 new launches that totaled $57.5 million with technology, consumer products and retail the main sectors for IPO activity.

Peter Latos, Consulting, Strategy and Transactions Leader, EY Romania: “We expect to see the pace of Romanian M&A accelerate even further in 2022 as CEOs continue to seek opportunities to accelerate the transformation of their business and consolidate market positions. However, with competition for good quality assets increasing, seller’s price expectations are rising, and it will be important for CEOs to maintain a rigorous approach to investment appraisal decisions given inflationary headwinds in the form of higher energy, wage, raw material costs, and interest rates, not to mention the ongoing disruption to supply chains caused by the pandemic. Implementation of the €29 billion Recovery and Resilience Facility, which in Romania is primarily focused on green (41 percent) and digital (21 percent) transition, will also help to fuel M&A activity in the years ahead.” 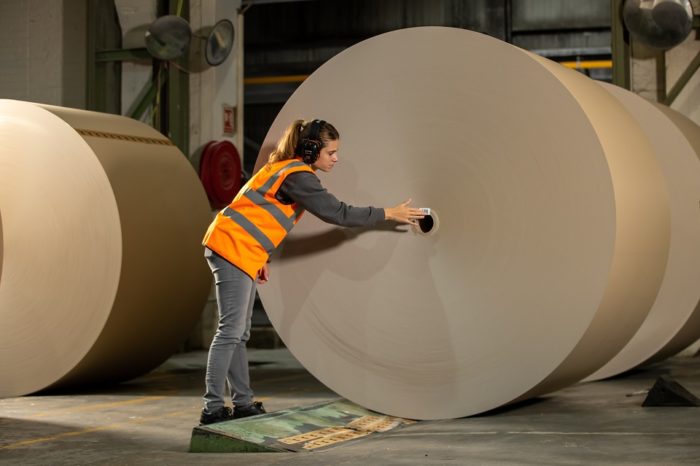 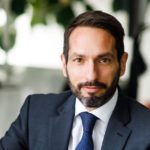