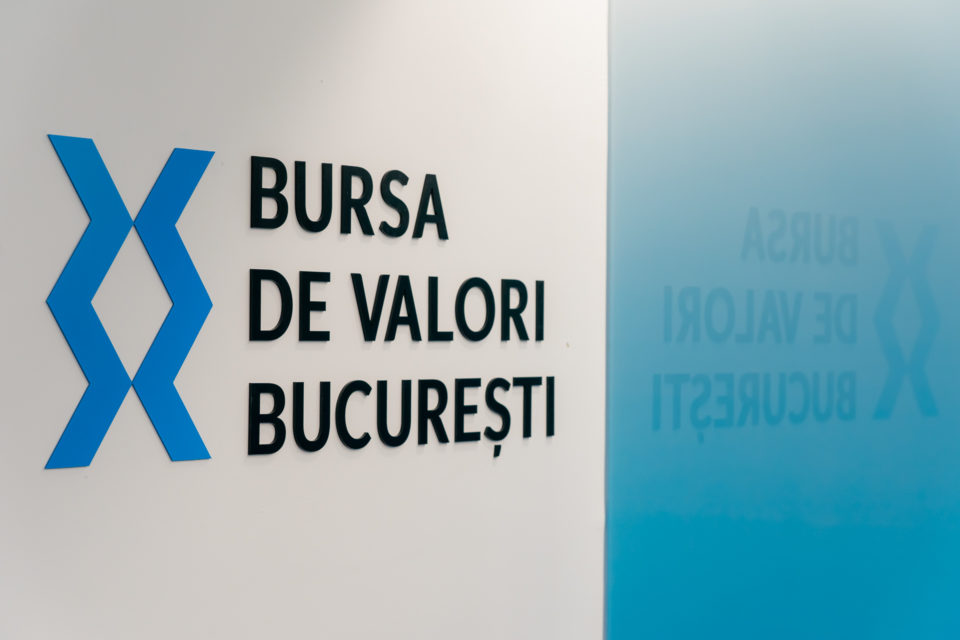 The Romanian capital market recorded in 2021 the best year in history and set a series of new records at the level of several development indicators.

As far as BVB’s Spot Regulated Market is concerned, new highs have been reached in terms of liquidity indicators. Thus, the cumulative value of transactions with all types of financial instruments exceeded, for the first time, the threshold of 20 billion RON, the equivalent of over 4 billion Euro. This level is 9.5 percent higher than that posted at the end of 2020, when total transactions reached 18.3 billion RON, the equivalent of 3.77 billion Euro.

The intensification of the investment activity on BVB made the Romanian capital market reach new highs in terms of the level registered by the BET-TR index, which also includes the dividends, after ending the year 2021 at 23,113 points, which corresponded to a 40 percent increase in one year. A new all-time high was also recorded for the BET index, which includes the 19 most traded companies, and which ended the year at a level of 13,061 points, up 33.2 percent compared to 2020.

“We are in a very good moment for the capital market, which recorded in 2021 multiple all-time highs on different levels, and we can say that the Romanian stock market had one of the best years in history. We are in a significant moment both in terms of performance and in terms of history because this year on December 1st we celebrate 140 years since the official opening of the stock exchange in Romania, an institution that had a role fundamental in the development of the country. The results of 2021 reconfirm that our development projects are going in the right direction and that the capital market is fulfilling its essential mission as a financing platform for the Romanian economy,” said Radu Hanga, President of the Bucharest Stock Exchange.

„We have managed, through a mix of measures started in previous years and continued in 2021, to put into operation the necessary mechanisms that created the right environment to heal an older wound of the Romanian market, that of liquidity. Together with the capital market stakeholders, we have created the necessary framework that allowed the triad of liquidity-companies-investors to gain much more prominence, we have responded to market demands, we have initiated and developed new projects and partnerships, and the outstanding results of 2021 show that the efforts of BVB and those of our partners have paid off,” said Adrian Tanase, CEO of the Bucharest Stock Exchange. 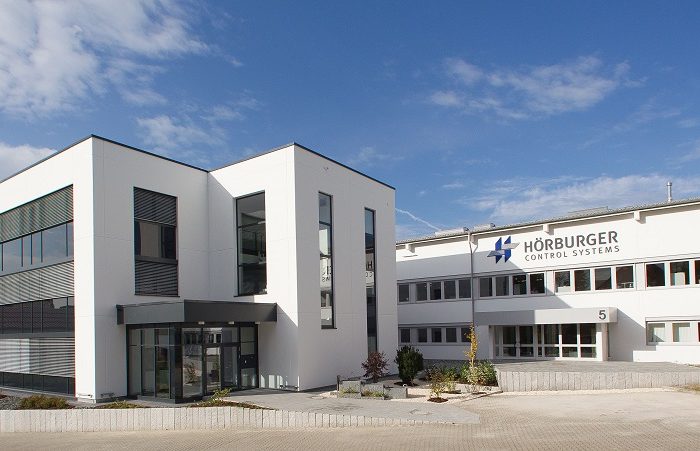 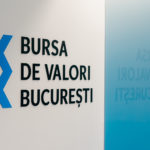