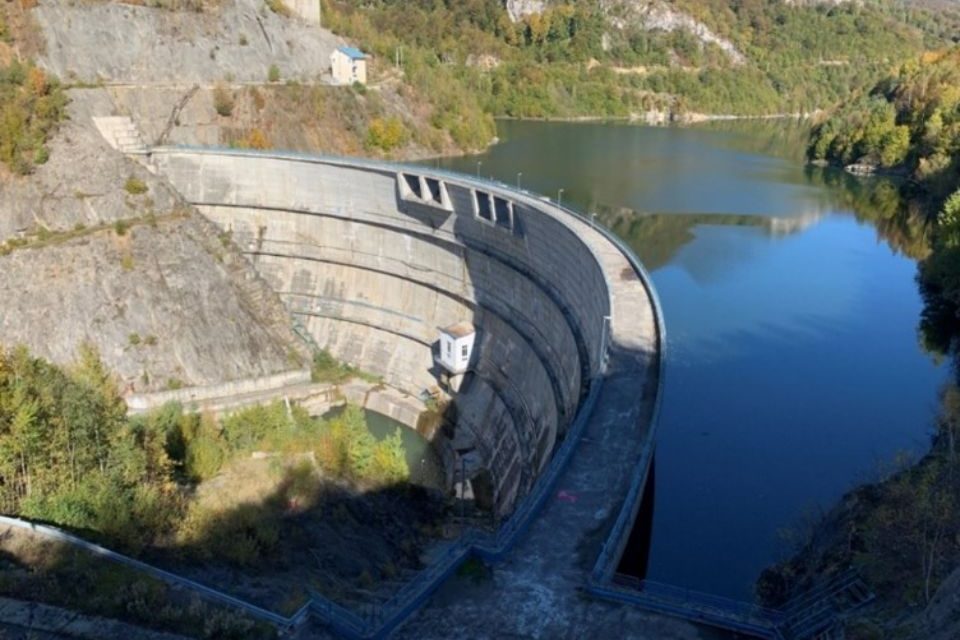 Hidroelectrica’s MHC Poiana Rusca project will be implemented with the financial support of the SEE and Norwegian Grants amounting to 462,000 Euro. The aim of the project is to increase the share of renewable energy production in Romania’s total energy mix, in line with EU strategy and policies by promoting renewable resources (hydro) and reducing CO2 emissions, by developing the hydropower potential of the easement flow downstream of the Poiana Rusca dam and the construction of a new fully automated renewable energy production plant, with an installed capacity of 281 kW which will generate an estimated annual energy production of 1,534.34 MWh / year.

SEE and Norwegian grants are funded by Iceland, Liechtenstein and Norway. The grants have two objectives – to contribute to an equal Europe, both socially and economically – and to strengthen relations between Iceland, Liechtenstein and Norway and the 15 beneficiary countries in Europe. The aim of the grants is to reduce social and economic disparities and to strengthen bilateral relations. This strengthens the internal market, leading to a more prosperous Europe.

By implementing this Project, Hidroelectrica, benefiting from the support of grants granted by Iceland, Liechtenstein and Norway through the SEE and Norwegian Grants 2014-2021, within the “Romanian Energy Program”, will be able to develop a new renewable capacity with the best results due to his experience in the development and implementation of greenfield hydropower projects.

The total eligible costs of the project are 771,049 Euro, of which 60% or 462,000 euros will be borne by the EEA and Norwegian Grants 2014-2021, under the “Romanian Energy Program”, provided that Hidroelectrica proves that the entire project will be managed according to the rules of this financial mechanism. 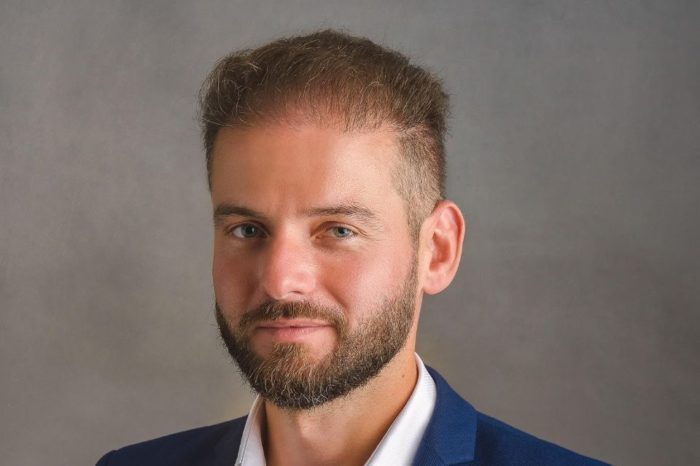 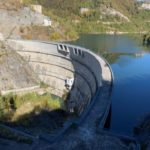