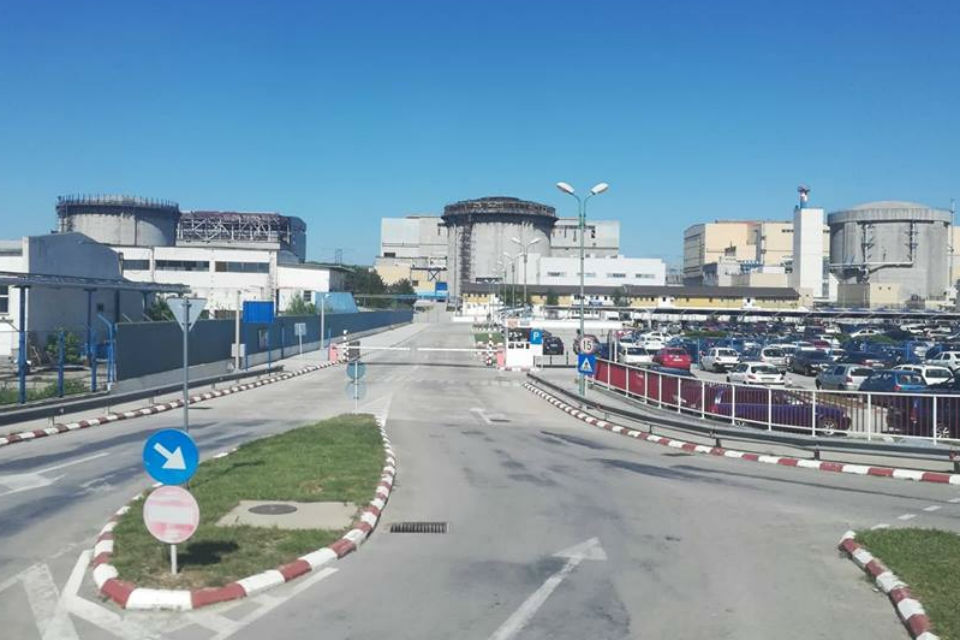 Nuclearelectrica, the only nuclear energy producer in Romania, has partnered with the World Economic Forum. Nuclearelectrica is the first Romanian company to join the World Economic Forum as a member in two strategic areas: Platform for Shaping the Future of Energy Materials and Infrastructure and the Partnering Against Corruption Initiative, which support company’s strategic vision to build a sustainable future for tomorrow’s generation whist generating clean energy at highest standards of excellence.

In its quality of strategic energy producer, developer of new nuclear capacities through CANDU Nuclear Units, supporter of innovation through assessment and potential employment of Small Modular Reactors (“SMRs”) in the effort to meet decarbonization targets, Nuclearelectrica closely seeks to increase awareness on clean energy sources and their role in meeting decarbonization targets, to develop business and economic relations, to access studies and analyses, to modernize and constantly improve its processes and corporate governance.

“We highly appreciate the partnership with the World Economic Forum and we are looking forward to a very fruitful and mutual advantageous cooperation! SNN aims to develop its integrated base expertise, to become an active part in capturing and generating development initiatives with a significant economic, social and organizational impact, to assess new opportunities for cooperation, expansion and development. Given our major investment projects, we also seek stronger economic and financial resilience and know-how. As both the World Economic Forum and SNN are interested and promote CO2 reduction programs, we engage in capitalizing on the innovation trend and clean solutions to produce energy,” said Cosmin Ghita, Chief Executive Officer.

After 25 years since the commissioning of the first nuclear reactor, Nuclearelectrica provides approximately 20 percent of the consumption demand and 33 percent of the clean energy nationwide. In 25 years, Nuclearelectrica has delivered over 200 million MWh to the National Power Grid at a capacity factor of over 90 percent, avoiding the release into the atmosphere of over 170 million tons of CO2.

In the scenarios analyzed by the International Energy Agency, the energy demand will increase by 2.1  percent per year by 2040, especially in the developed countries. The share of zero carbon emission energies is estimated to raise from 36 percent today to 52 percent by 2040. Romania supports the environmental objectives of the European Union aiming to reach zero carbon emissions by 2050. The decarbonization target to be reached by 2030, the intermediate stage, has been accelerated from 40 percent to 55 percent. This ambitious goal cannot be attained without the use of all low carbon energies, especially nuclear energy. Thus, the target assumed by Romania is to reduce CO2 emissions by 43.9 percent by 2030 compared to their level in 2005. Also, Romania aims to reduce the dependence on energy imports from 20.8 percent today to 17.8 percent by 2030 which means sustained investments in production capacities without carbon emissions or transition, with baseload production to ensure the stability of the national energy system. 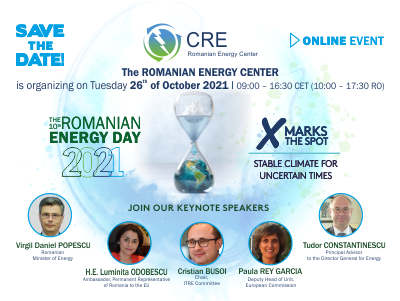 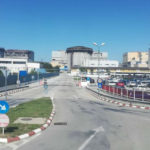