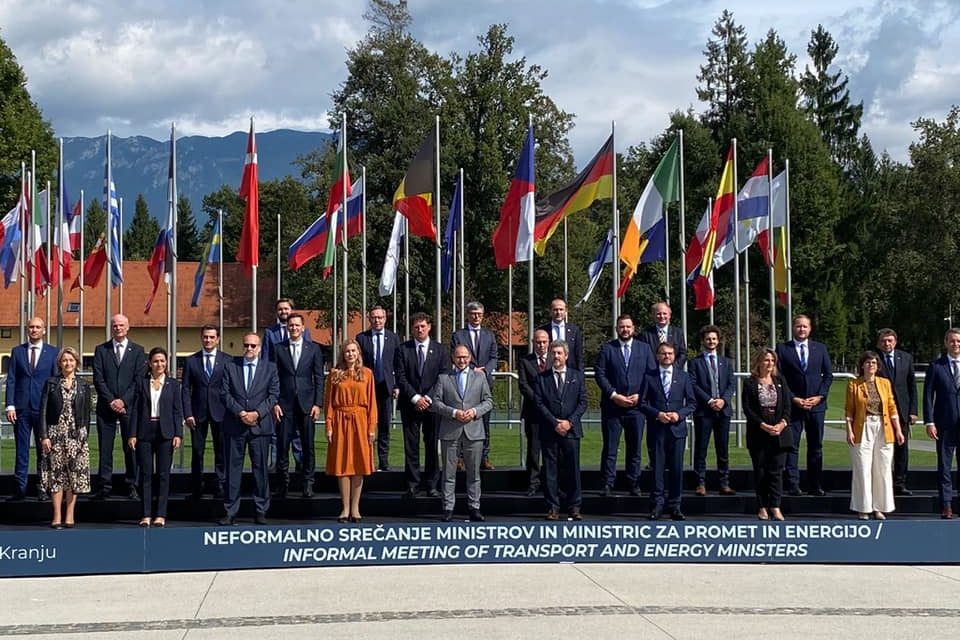 Energy Minister Virgil Popescu and Secretary of State Dan Dragan participated today, September 22, in the informal meeting of the Energy Council, hosted by the Slovenian Presidency of the EU Council.

“One of the important issues I highlighted, along with most of my fellow EU ministers, is the high energy prices and the cost of CO2 certificates. This is a major concern for Romania, especially in terms of the impact on final consumers and vulnerable households. The price of CO2 certificates has a strong impact, at least in the short term, on electricity prices. We called on the European Commission to start in-depth discussions with Member States on the root causes of rising energy prices (electricity and natural gas) and to identify appropriate measures. Together with the other ministers, I supported the importance of keeping this issue in mind at European level in the near future. The agenda also focused on an exchange of preliminary views on the European Commission’s legislative proposals for the energy sector (energy efficiency and renewable sources) as part of the Fit for 55 package, which is being negotiated at European level with a view to achieving climate neutrality by 2050. From Romania’s perspective, we pointed out the following aspects of interest: Achieving climate neutrality by 2050 at EU level is an opportunity to achieve significant changes in the economy, industry and society as a whole. A change is needed and we need to take action in the right direction. The energy system will be the backbone of Europe’s commitment to climate neutrality. In the context of the start of negotiations at European level on legislative proposals to promote energy efficiency and renewable energy measures, I have argued the importance of making the impact of the entire Fit for 55 package socially and economically acceptable. The challenge at the heart of the EU’s green transition is how we can translate these benefits into our societies in a fair and balanced way. The third aspect that we highlighted, focused on security of energy supply, which from the point of view of Romania is the use of a balanced mix of technologies and energy sources with low carbon, implicitly, nuclear energy, which is a component essential in Romania’s effort to achieve European goals in the field of climate change,” said Virgil Popescu. 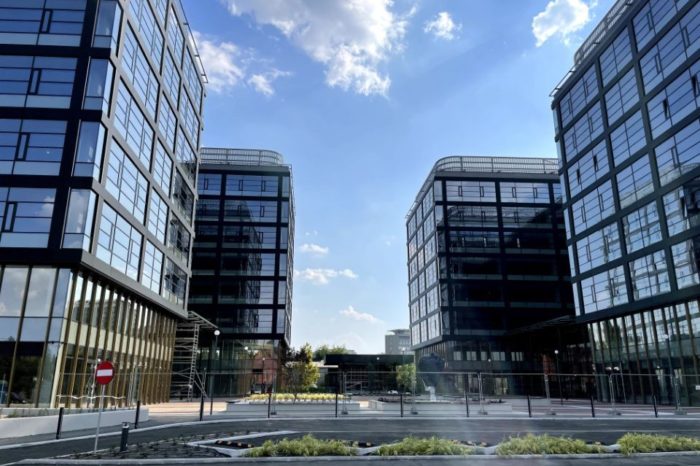 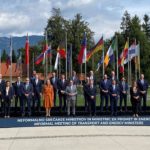