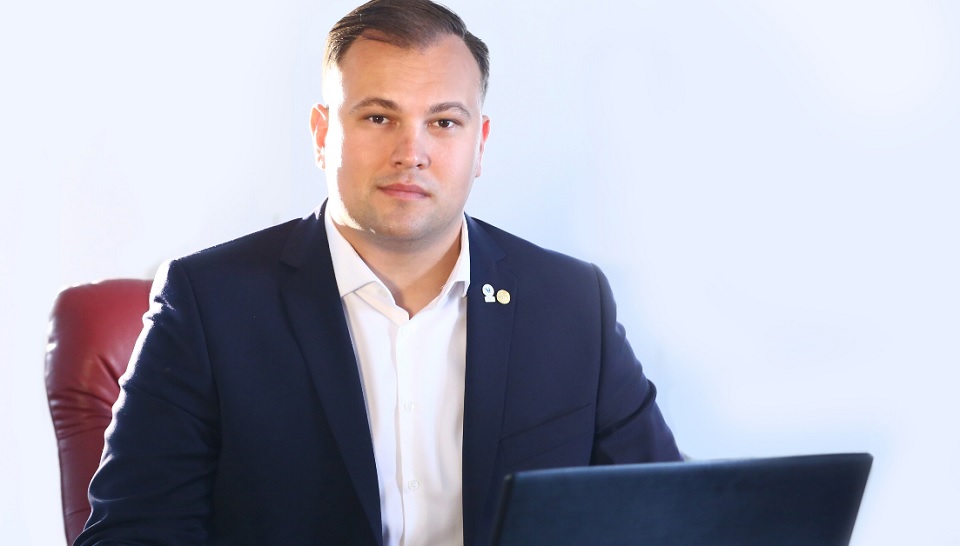 “Through this framework, we try to attract as many human resources as possible. It is very difficult to attract quality human resources. We managed to form a team of specialists in their fields of activity. We try to bring as many specialists within the Authority. It is very important to analyze the deliverables that the private environment offers.

Many software solutions have proved ineffective because the state has not been able to analyze them. The digital transformation of public administration is not only based on the government cloud.

We made the decision to analyze the databases that public institutions currently manage. The main goal is for the citizen to have access to information in front of a laptop or mobile device. We managed to reduce the roads that the citizen takes to the counter.

Following the analysis, we started the national interconnection system. We started with the local tax departments. In no more than two weeks, we want to offer a platform for the citizens of Bucharest. It is about that fiscal attestation certificate, which will be issued online. It is a first flow, it will be a test. After the completion of the pilot project, we will expand it nationwide. Subsequently, the platform will include new information and facilities. The most requested public service in Romania is the alienation of a vehicle from one person to another. In order to solve this problem, we decided that through the interconnection system we would make available to the authorities information that would exempt the citizen from bringing children and papers to the counter.

Romania has a digitalization strategy, it works as a roadmap assumed for the next 10 years. This roadmap has an allocated amount of 2.4 billion euros. This strategy will be available on the ADR website in a month and a half.” 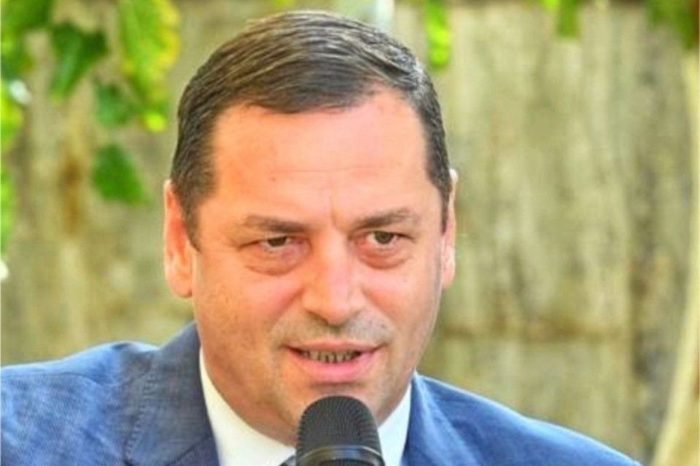 Cristin Popa, ANCOM: “We hope for a law on the communications code as soon as possible” 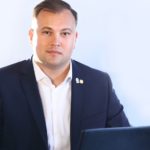