SIREN 2021: Main conclusions of the event in Day Two

The first edition of the Romanian Energy Symposium – SIREN 2021, with the theme “Romanian Energy Sector – The chance for a new beginning”, organized by the Romanian National Committee of the World Energy Council (CNR-CME), under the auspices of the Ministry of Energy and National Authorities field, was opened on September 6, 2021.

The second day included two work sessions. The Working Session „New technologies in the evaluation of the energy mix in Romania, was moderated by Teodor Chirica-Chairman of the Nuclear Power Board and Mihai Albulescu – Vice-Rector of UPG Ploiești, and the presentations were given by: Gabriela Dan – President of ACROPO, Sorin Călin Gal – general director of ANRM, Volker Raffel – chairman & CEO, E.ON Romania, Mădălin Apostol, director of OMV-Petrom, Lăcrămioara Diaconu-Pinţea, Board member of the Oltenia Energy Complex.

– The need to accelerate the development, exploitation and capitalization of gas resources in the Black Sea, given that after 2030 their value could be significantly reduced, oil and natural gas demand will decrease, and they will no longer be commercially profitable;

– The importance of elaborating studies on the opening of new quarries for the exploitation and preparation of uranium deposits in Romania;

– The need for investments in energy systems infrastructure and the importance of connecting users to the electricity distribution network;

– The need to digitize the Romanian energy sector;

– Compliance by energy market operators with the recommendations of the Fit for 55 Package launched by the European Commission, which represents challenges for all European countries;

– The existence within the Oltenia Energy Complex of an ambitious restructuring plan until 2026, which also aims at the decarbonization process by making investments in production capacities, which can be successfully developed, but for which state aid is needed.

The discussions focused on: the development of the necessary innovative technologies (energy storage, Power to X, hydrogen); the need for pro-restrictive legislative measures); supporting hydrogen technology given the increasing share of this source in the energy mix.

Important issues highlighted during this Session:

– Focusing on the final consumer, which must be an important concern of the energy system;

– The high profits obtained by the production companies will allow important investments in the Romanian energy sector;

– Electricity suppliers must not abuse the contracts concluded in the liberalized energy market, but must bring their consumers closer by gaining their trust;

– The liberalization of the energy market was achieved on the basis of clear and transparent rules;

– The Romanian market is characterized by significant competition

The discussion panel highlighted the following:

– The interaction with energy consumers has greatly improved, and the personalized relationship with users is particularly important for the energy sector;

– Humanization of energy involves other additional services, in addition to energy delivery;

– There are special concerns for smart metering projects;

– The young members of the FEL Romania program within CNR-CME have serious concerns regarding new pilot projects for the new infrastructure development strategies.

The panel’s conclusions highlighted the need for consumer focus, the need for further efforts to make customers aware of energy costs, and the fact that equipment manufacturers are ready for the new stage of energy system development.

The debates within the Romanian Energy Symposium – SIREN 2021 will be materialized in a document – synthesis, which will be made available to economic and political decision makers, as well as to local authorities, for consideration. 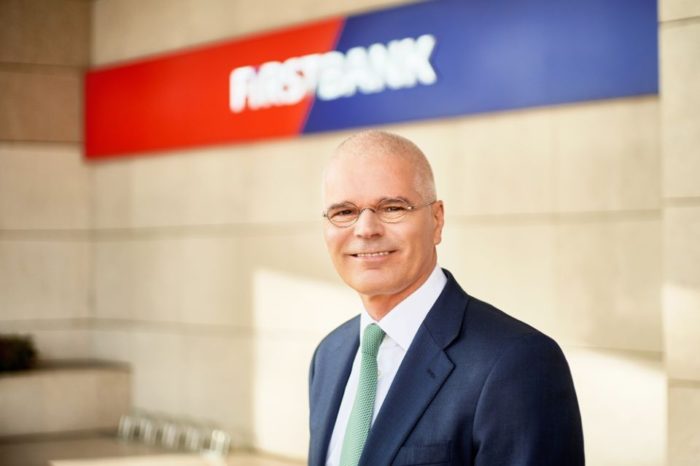 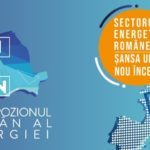 SIREN 2021: Main conclusions of the event in Day Two