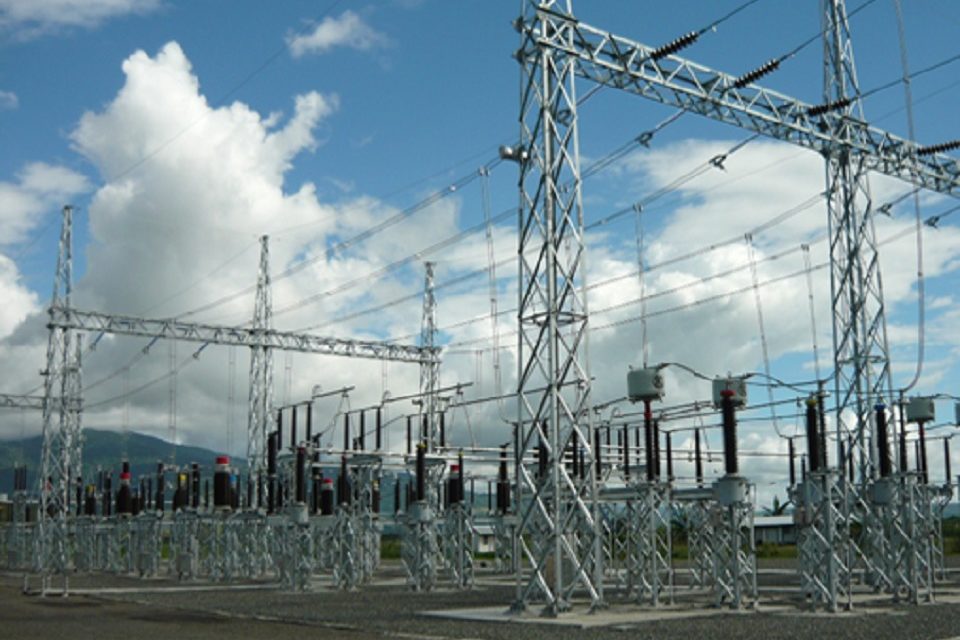 The state of alert that has been extended again until August 15, corroborated with one of the only protection measures still in force, are likely to create imbalances and insolvencies among participants in the energy market, says a press release of Tinmar Energy.

Bad-paying consumers continue to be protected by GEO70, causing major problems for electricity suppliers. Energy suppliers sue Romanian state for GEO70, which practically encourages non-payment of energy bills In May 2020, the Government issued GEO 70, in the context of the pandemic caused by SARS 2. The biggest challenge is Article 72 of GEO 70/2020, which was issued as a protection measure by the authorities during the state of alert and became meanwhile in an unjustified advantage of those who consume electricity and natural gas but do not want to pay their utility bills.

“During the alert state, the transmission and distribution operators of electricity and natural gas ensure the continuity of service provision, and in the event that there is an incident of disconnection / disconnection, postpones the performance of this operation until the alert ends.”

As the alert has been extended, the measure is still in force, despite the relaxation of many other restrictions and the resumption of economic activity. This has led to an abuse by some customers who avoid paying for utilities because the law encourages them in this regard. In other words, even if they do not pay their energy bills, consumers cannot be disconnected. This leads to the situation where the supplier, although not receiving the money on bills, is obliged to continue to supply electricity and / or natural gas to the consumer, to pay taxes and distribution tariffs, without the possibility of disconnection for non-payment. Providers are unable to recover these amounts, as customers who use this deficient legislation are those who often act by non-payment of service providers, respectively bad payers.

The direct damage to the rights and interests of electricity and / or natural gas suppliers is indisputable. Moreover, although the measure should have been a temporary one, it has become a perpetual one, because the state of alert in Romania has lasted for more than a year and it is not even predictable when it will end. As such, the impact on suppliers’ revenues extended beyond what was necessary to protect the interest taken into account by the text of the Ordinance.

This aspect was also notified by the Ministry of Economy, Energy and Business Environment.

Several energy suppliers, including Tinmar Energy, filed a petition with the Ministry of Energy earlier this year informing the authorities about the problems faced by electricity suppliers in the context of the application of art. 72, para. (1) of GEO 70/2020 and submitted proposals to amend the prejudicial text.

The Ministry of Energy responded positively to their initiative and as a result of the analyzes carried out by the Department of Energy within the Ministry, it concluded that it is necessary to modify the provisions of art. 72, para. (1) of GEO 70/2020. The Ministry of Energy even elaborated a proposal in this respect, but it remained unanswered:

“A proposal maintaining the exemption from disconnection / disconnection only for consumers, households, hospitals, schools, kindergartens, old people’s homes, homes, during the alert period, and for the other categories of final consumers whose activity affected by the pandemic is granted the right to benefit from the possibility of staggering the payment of bills issued by suppliers and operators of transmission and distribution of electricity and natural gas during the alert period Coupled with the increase of the price on the energy trading markets, with the total liberalization of the market and with the increasing consumption (proof that the protection measure by prohibiting disconnection is only a populist measure not necessary), the provisions of GEO 70/2020 accentuate the existing problems in the energy market.”

Considering the damages suffered by the energy suppliers, which led in some situations to insolvency claims – an important impact in this case having the application of the provisions of art. 72, para. (1) of GEO 70/2020, 2 suppliers filed in court an action in contradiction with the Romanian Government, through the General Secretariat, as issuer of GEO 70/2020, as well as with the Romanian State, through the Ministry of Finance, for damages caused by these legal provisions, a file registered with the Bucharest Court of Appeal. 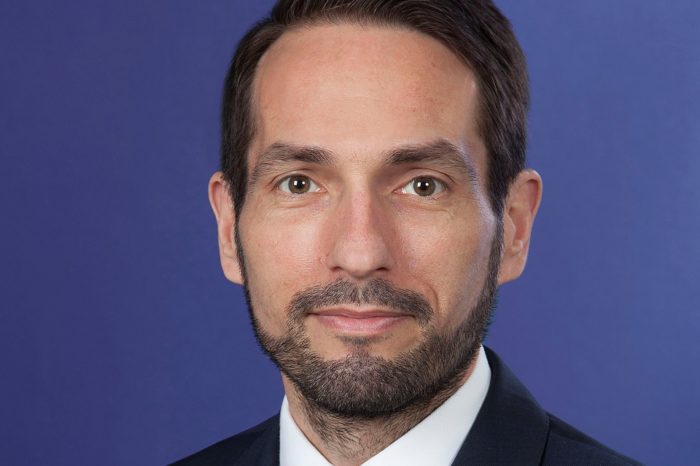 Peter Latos is the new Head of Consulting, Strategy and Transactions for EY Romania 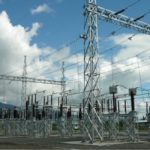