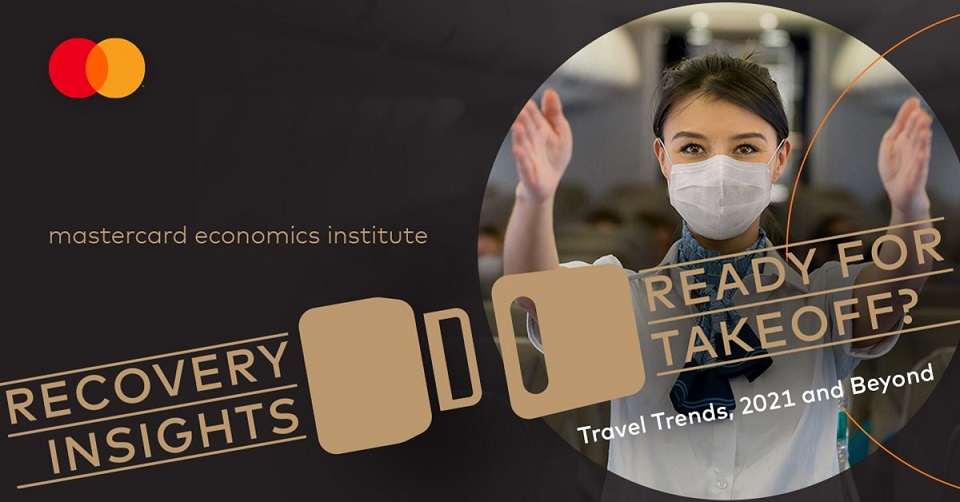 Travel and tourism have been some of the most impacted businesses in the post-Covid world. With inter-border travel having come to a near halt, the industry has been badly battered. It is not so surprising that domestic travel has fared much better than international travel in the last few months.

According to Mastercard Economics Institute’s recently-released report, ‘Recovery Insights: Ready for Takeoff?’, while the global travel recovery remains uneven, one-fifth of countries studied have returned to at least 90% of pre-pandemic levels for domestic flight bookings. Within that, Australia surpassed the global average with bookings at 116%.

Borders are closed but wallets still hold the spending power

Vaccination will be the key to travel confidence coming back

What the expert says 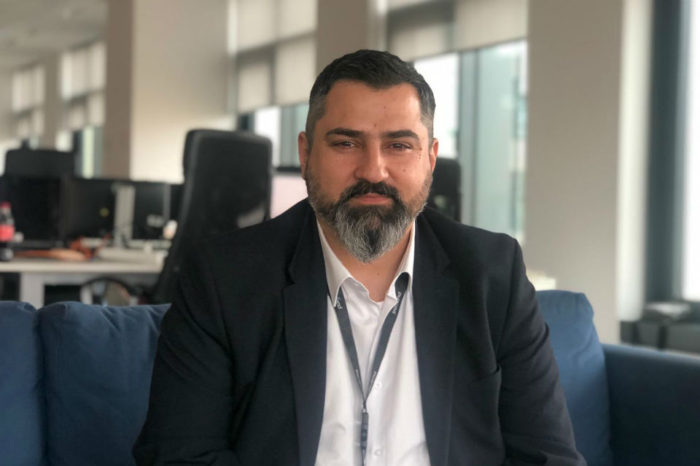 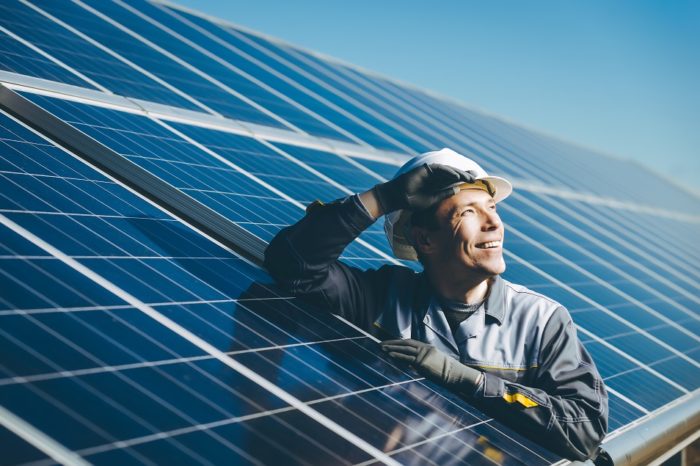 E.ON and Cramele Recaș start the construction of a photovoltaic plant 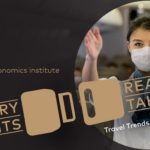