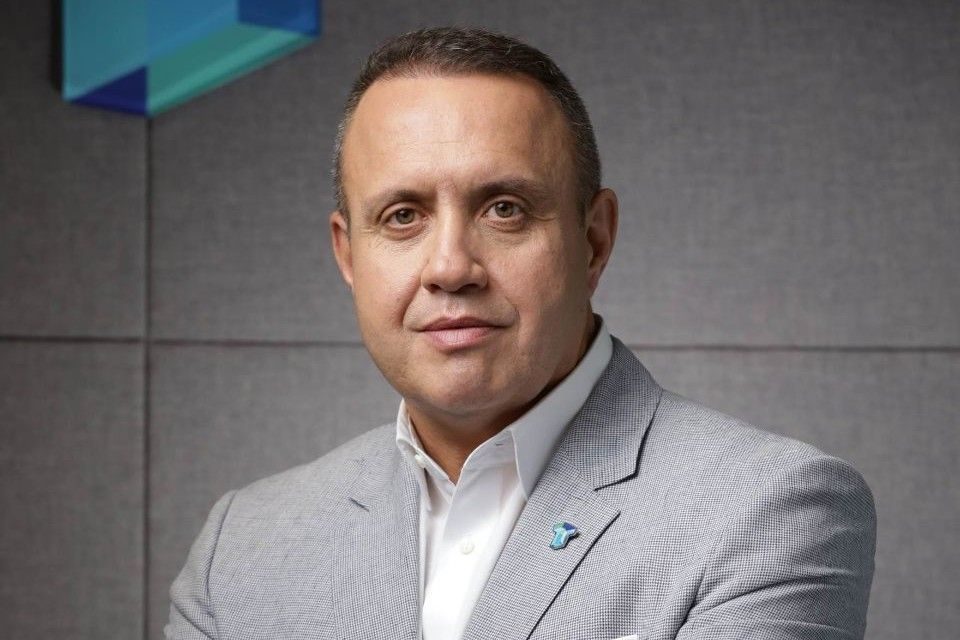 “In 2020, we have allocated investment budgets of over 100 million Euro within the Tinmar Energy group regarding the acquisition of new production capacities in the renewable energy sector and for the development of a new business line in agriculture,” Augustin Oancea, CEO Tinmar Energy told The Diplomat – Bucharest.

What were the most important investment projects carried out last year by the Tinmar group? What investment budget did you have?

In 2020, we have allocated investment budgets of over 100 million Euro within the Tinmar Energy group regarding the acquisition of new production capacities in the renewable energy sector and for the development of a new business line in agriculture.

Thus, in 2020 Tinmar Energy enters the agri-business field, acquiring the Intercereal company, which owned 2 silos with a storage capacity of over 100,000 tons and 25,000 hectares of arable land, owned or leased, thus being the third player in the Romanian market.

We have continued investments in the renewable energy sector and currently have 77 MW in operation – photovoltaic parks. We are in due diligence for the acquisition of another 25 MW until the end of Q3 2021. We hope to reach an installed capacity of over 100 MW.

Basically, we will be able to double the production capacity compared to 2019 when we owned 50 MW, through the 6 parks developed under our own direction since 2012.

How has the health crisis affected you? What special projects have you implemented?

The current context we are going through has challenged us enough to adapt our development strategy to the existing business climate. The biggest challenge is represented by article 72 of GEO 70/2020, which was issued as a protection measure by the authorities during the state of alert and has meanwhile turned into an unjustified advantage for those who consume electricity and natural gas but they do not want to pay their utility bills. I believe that the impossibility of disconnecting bad paying customers is likely to create major imbalances in the electricity market affecting the entire chain of participants, from producers to final consumers.

Another aspect related to the pandemic caused by this virus was to prioritize the safety and health of employees. Work from home was encouraged, the periodic testing of those working in offices, the imposition of strict measures in internal work procedures helped us cope with the challenges of this new situation and adapt to the conditions imposed by social distancing.

At the level of digitalization, we have always been followers of technology and efficiency of operation. The digital channel was right for us before the pandemic, but in the current context, we have been somehow forced to accelerate certain decisions and implement projects to help customers be in direct contact with us, as a provider of modern utilities.

Thus, we launched the myTIN application last year, through which customers can access the dedicated support button, can transmit the index in real time and to view the balance of invoices.

We have for households the option of online contracting and the option of issuing invoices in electronic format, to avoid paper consumption. Together with our partner Selfpay, we launched 200 virtual contact points, with coverage throughout the country, to help customers remotely manage their contracts with us.

We want to implement a project of fast charging power stations, with national coverage and we have advanced discussions with several partners on this topic.

What impact has the liberalization of the energy market had? How many new clients have you managed to attract?

In 2020, Tinmar Energy consolidated its position, the company’s strategy being to attract one million customers in the residential segment and in the industrial segment. We achieved an increase from 4 percent to 8 percent, which means doubling the market share on energy supply. We also continue the expansion on the natural gas market, achieving an increase of over 60 percent in 2020.

Liberalization has been and is a broad and difficult process. We have constantly communicated the benefits that a free-market economy has had since 2017, when we allocate budgets in the company’s communication area and insist on correctly informing consumers, being aware that an informed consumer who benefits from transparent communication will appreciate in the long run this aspect.

Since the beginning of 2021, we have faced a fairly high demand from household consumers for electricity. We have developed and expanded the Contact Center department in order to provide support and respond to customers in real time. It seems that now they understand the importance of the possibility of changing the supplier or at least that they have other options in the market that may be more commercially advantageous than they had until now. We have been a pioneer of integrated services since the beginning of our entry into this segment and we thought so because we want to add value to their lives.

What was your consolidated turnover for 2020? How many employees do you have?

Despite the fact that the quantitative sales increased for electricity and natural gas by over 50 percent, the turnover had an increase of only 4 percent, thus reaching 2.2 billion RON. The net profit achieved this year was over 130 million RON and EBITDA 153 million RON.

Regarding the number of employees, with the attraction of new agri-business lines within the Tinmar group, their number increased from 150 to 370 employees.

What investment plans do you have for this year? What would be the key projects?

We aim to further support investments in the renewable energy sector, both through the acquisition of functional parks and through the development of new projects.

We are thus following, carefully, the European norms and the legislation in the field regarding the Green Deal, being prepared to invest in new production capacities, green field, of minimum 100 MW installed power.

Tinmar Energy has been operating through the Intercereal company, for a short period, also on the cereals production and distribution market in Romania, but we understood that in order to be competitive, modern technologies and digitalization are needed. That is why we have launched large-scale investment projects in agricultural equipment, storage space, land acquisition and irrigation systems.

Last year’s drought strengthened the idea that the severity of the phenomenon can be reduced only by developing irrigation systems. We have thus started the procedures necessary for the irrigation of an area of ​​over 6,000 ha in Balta Ialomitei, an investment amounting to over 12 million Euro.

Another 5 million Euro euros were used for the purchase of agricultural equipment so that the logistics park of Intercereal now has a series of new equipment such as: tractors, self-propelled and new seed drills.

Are you interested in electric mobility projects, the hydrogen area or even gas-based energy production?

The future in mobility is clear in the electricity area and at this moment the Tinmar Group is in the analysis for the development of its own network of fast charging power stations supported by the production of electricity from renewable sources.

Regarding the new investments in the production of energy based on gas and biomass, we are in the analysis for starting a project considering the synergies that can be created together with the new line of agri-business.

The existing simulations and the studies already started, indicate that the use of biomass, namely straw waste can provide us with the raw material necessary for the consumption of a cogeneration plant of approximately 7MW installed power, in areas where we own land, respectively Giurgiu and Teleorman counties. 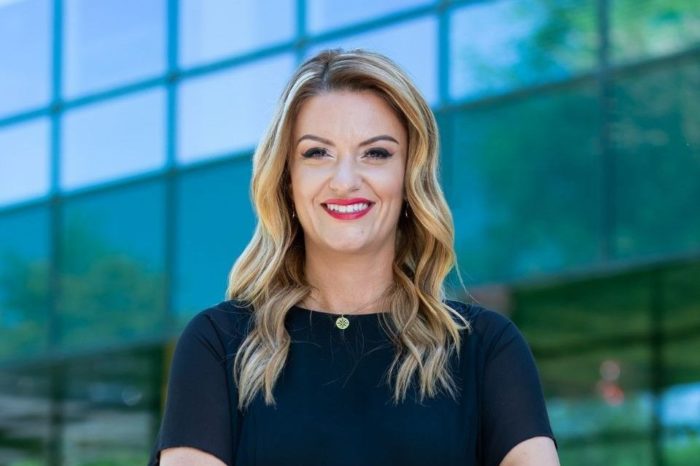 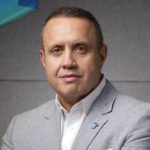