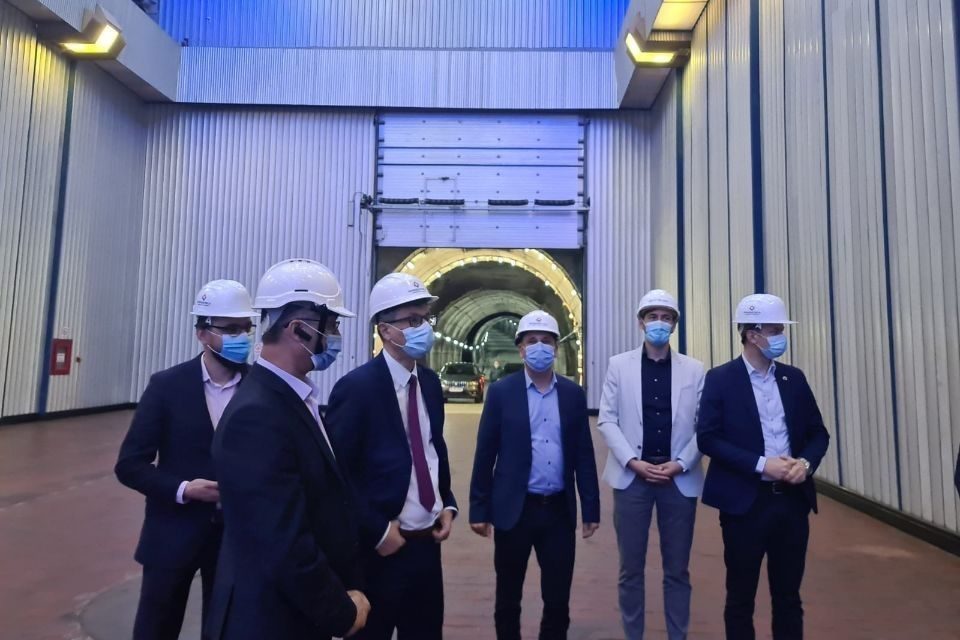 The Minister of Energy, Virgil Popescu, visited on Friday the Hydroelectric Power Plant from Lotru Ciunget (Valcea County), on which occasion he discussed with the President of Hidroelectrica, Bogdan Badea, especially about the development of “green” hydrogen production technologies, according to a press release from Hidroelectrica.

Also, on Friday, the Minister of Energy visited the National Research-Development Institute for Cryogenic and Isotopic Technologies (ICSI) from Râmnicu Vâlcea, where he had discussions about the strategy for achieving the national decarbonization targets established at European level.

During these visits, the participants analyzed the technologies that have the potential to contribute significantly to the reduction of the carbon footprint, according to the Hidroelectrica press release.

The Minister of Energy explained that through these visits he wanted to see what research in the field of hydrogen means.

“The Ministry of Energy is preparing the national hydrogen strategy. I came to Vâlcea County to discuss these issues, I wanted to see at the National Research-Development Institute for Cryogenic and Isotopic Technologies what research in this field means. Both Hidroelectrica and Nuclearelectrica have “I am confident that together, in all the programs that Romania will carry out, we will have partnerships between the Government, industry and research,” VIrgil Popescu was quoted as saying.

The president of Hidroelectrica, Bogdan Badea, appreciated that he is open to the idea of ​​collaborating with other Romanian companies for the development of “green” hydrogen production capacities.

“In the context of the strict provisions of the European Green Pact, we are interested and obliged to focus on promoting new and innovative methods of sustainable green energy production – both us as a country and we, Hidroelectrica, as a company The idea of ​​collaborating with other Romanian companies for the development of green hydrogen production capacities is beneficial for Hidroelectrica.We are glad to see that Romania has experience in the research area and that there are valuable specialists locally whose innovations We are talking about mature technologies, with confirmed positive results and industrial applicability. The effort of the authorities, and of the Minister Virgil Popescu in particular, to bring together Romanian companies to work in national interest, is welcome and should be replicated and and in the case of other industries”, mentioned the president of Hidroelectrica.

Hidroelectrica is interested in diversifying its business to the “green” hydrogen production area, already having the Green Hydrogen on the Blue Danube project underway, the company said in a statement. Hidroelectrica is also concerned with the development of the electromobility area, as well as with the diversification of the portfolio towards wind or solar production. 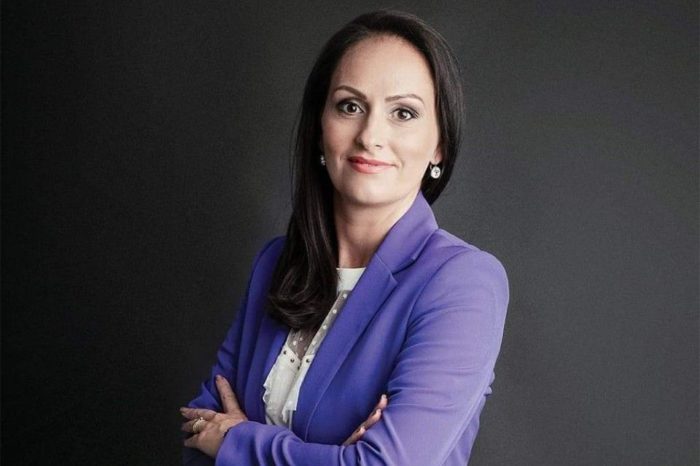 Alina Paul, DO SECURITY, received the “A MEN’S WORLD” award at the “WOMEN IN ECONOMY” gala 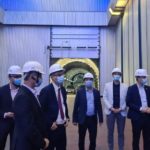