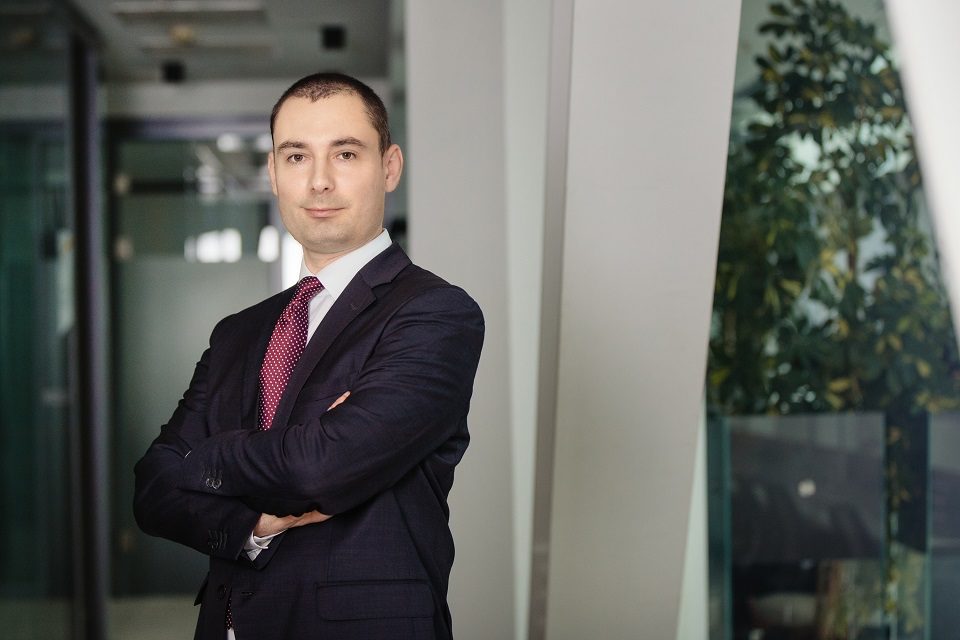 “Romania is connected with Hungary, Slovakia and the Czech Republic. When we look at the graph of energy prices in these 4 countries for the next 5 years, we notice that Romania is very close to Hungary, which was the leader in this period in terms of prices.

The only good news for Romania would be that current prices could support investments in the energy sector,” Mihai Draghici, Senior Manager, Business Advisory, EY said during the Energy CEO Forum 2021 organized by The Diplomat-Bucharest.

The third critical point was considered the one in which the production and storage of electricity becomes competitive in front of the energy transport. We still have some time to prepare for this point, which would happen in Europe in 2040.”

The CEO Forum brings together the decision makers at the Governmental level and civil society and C-level business leaders in the energy sector. The Forum joins on the same stage senior figures, experts and the most knowns specialists in the field, to discuss some of the most pressing aspects of the industry today. 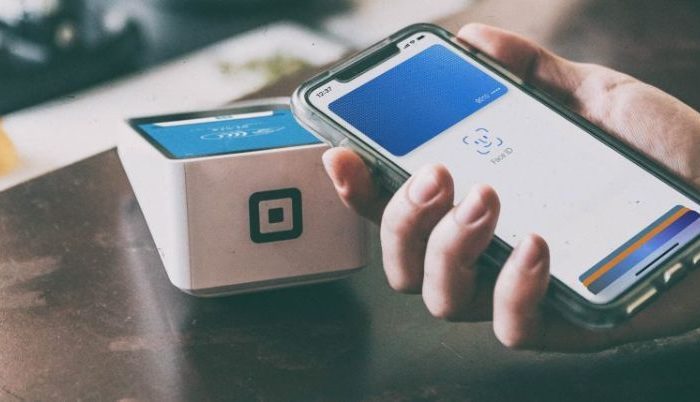 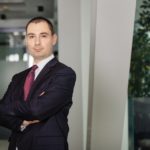