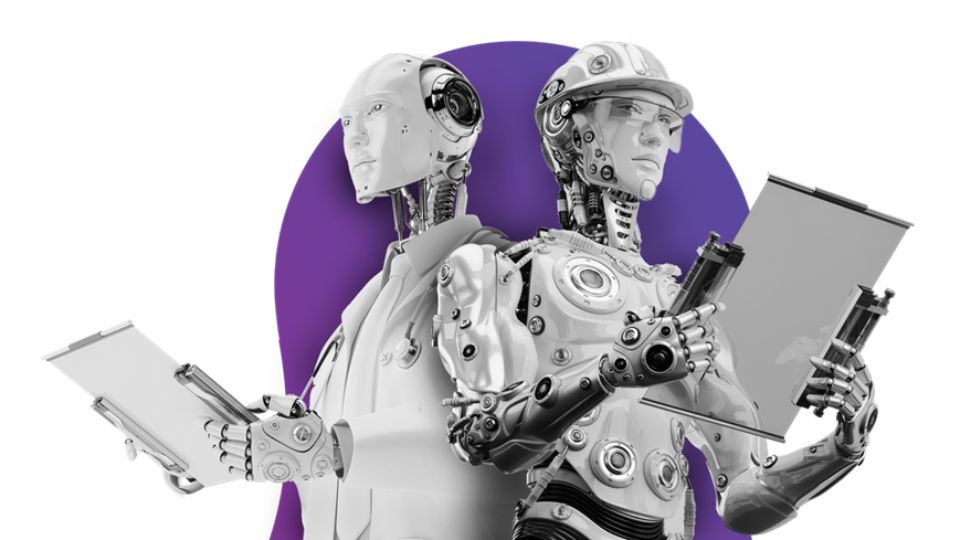 The hybrid work system highlighted the importance of intelligent software robots based on Robotic Process Automation (RPA) technology, given that the need for creative solutions and activities has increased, and remote work has become essential for the success of any business. Currently, 23.7 percent of small and medium-sized enterprises in Romania confirm that they need software robots to accelerate the digitization of the business and increase operational efficiency by automating operations, shows a survey initiated by Tailent, the local company known for the development of intelligent software robots that allow companies to automate a wide range of operational processes and democratize access to Robotic Process Automation solutions.

Almost half (47.4 percent) of the companies that participated in the Tailent survey believe that intelligent software robots are useful to eliminate repetitive actions and to increase the operational efficiency of an organization. At the same time, almost 30 percent of companies believe that the use of software robots can lead to an increase in the efficiency of remote work, to a faster development of the company and to an acceleration of digitalization, with positive effects on the evolution of the business.

„Although there is sometimes a perception that intelligent software robots could completely replace certain jobs, the reality is that they only come to the aid of existing teams and support people to evolve professionally, dealing with activities more relevant to them and their company. Nearly two-thirds of small and medium-sized companies surveyed confirm that adopting Robotic Process Automation technology would give employees the opportunity to learn new things”, says Mario Popescu, CEO-ul Tailent.

RPA is an industry that has accelerated strongly in recent years, and Romania has already become an important global provider of solutions based on this technology. 24 percent of small and medium-sized companies participating in the Tailent survey already use automation technologies, and half say they are considering integrating RPA technology into their business this year or in the future. However, half of the companies consider that the main barrier in the implementation of intelligent software robots is the high cost – although over 47 percent say that they consider it a feasible and advantageous investment in relation to the benefits -, and over 36 percent believe that they will face a lack of training of employees regarding the adoption and use of RPA technology. 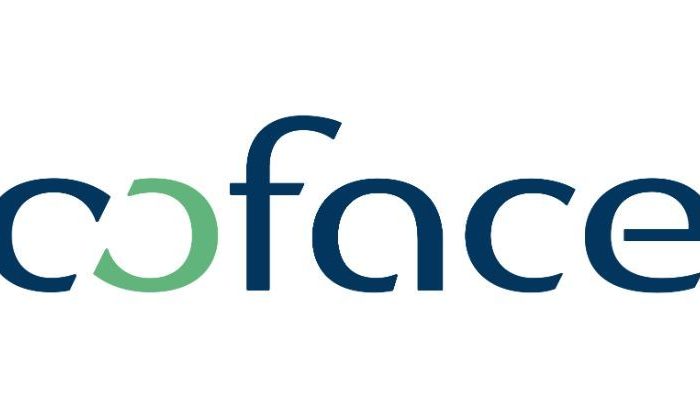 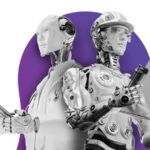