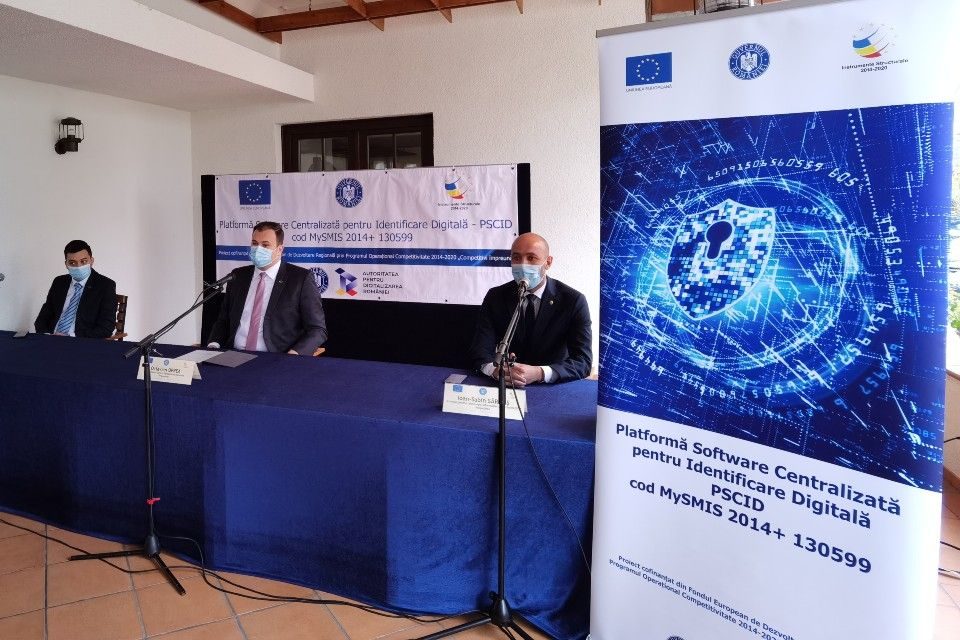 The PSCID project – Centralized Software Platform for Digital Identification – was launched on April 28 during an event organized by the Romanian Digitalization Authority (ADR).

The interim president of the Romanian Digitalization Authority (ADR), Octavian Oprea, emphasized the benefits of this project: “Today we are taking another step towards digitalizing the administration and accessing public e-government services. Electronic identity is one of the strategic pillars of ADR and digital transformation. The development of the digital identification platform will involve its interconnection with databases that have so far evolved insular. Because we wanted to keep the focus on the citizen, as the main beneficiary of the digitization processes, in the elaboration of the PSCID project we focused on security, federalization and centralization. #LogincuPSCID, as the gateway and first security point for e-government services, will have strong and secure ways of electronic identification and authentication. Thus, we will increase the citizen’s trust in e-government services.”

The PSCID project is funded by the Competitiveness Operational Program 2014–2020, Priority Axis 2 “Information and Communication Technology (ICT) for a Competitive Digital Economy”.

FEL launches the analysis regarding Romania's opportunities in the hydrogen field 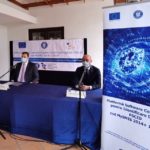