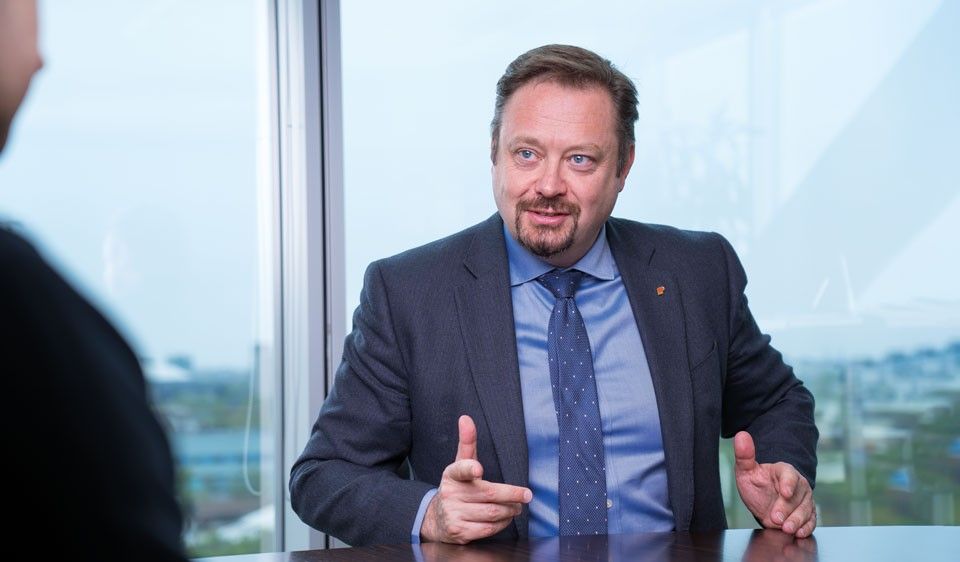 Opinion by Franck Neel, President of the FPPG

Against the background of intense debates at European level on taxonomy, the Gas Employers’ Federation (FPPG) argues that it is essential to focus on what really matters – identifying the most effective way to achieve the common goal of climate neutrality by 2050.

Taxonomy remains one of the most important pieces of legislation that will shape the future of the European Union’s energy sector for the next three decades. The public consultation concluded in December 2020 generated interest from all stakeholders, from industry representatives to citizens, most of them expressing higher expectations regarding the European Commission’s delegated act.

The desire for a green economy and transition also belongs to the natural gas industry. For the energy transition to be a success, it is absolutely necessary to take advantage of the competitive advantage provided by the availability of resources such as natural gas. For the sustainable transformation of coal-intensive regions both in our country and in other Central and Eastern European countries, natural gas is an essential fuel. Provisions to reflect the contribution of natural gas deserve to be included in the European Commission’s delegated act to be published this week.

Natural gas is a viable, affordable, and technologically mature alternative, which can help significantly reduce greenhouse gas emissions. The transition to a sustainable energy mix in Romania can be ensured, for the most part, by gradually switching to electricity production from natural gas, replacing coal. At the same time, we mention the opportunities to use natural gas in the future, mixed with renewable and decarbonated gases, but also the potential of hydrogen obtained from natural gas to support the road to decarbonization and the transition to a sustainable economy. Such an approach can ensure the very fair transition declared by the European Commission.

“Transitional fuels play a key role that must be protected to ensure an efficient transformation of the industrial sector and fair access to finance for all companies engaged in decarbonation. The debate on the EU taxonomy should focus on efforts to implement and promote realistic solutions and implementations. Certain technologies, such as hydrogen, have undeniable potential for the future. However, for the time being, we lack adequate production, transmission and storage facilities and therefore lack the capacity to use renewable and carbon dioxide in the large-scale electricity generation sector. For example, hydrogen savings are far from an immediate, quickly achievable reality. Requiring the immediate implementation of strict emission standards when there is no commercially viable technology available cannot be qualified as a scientific, fact-based approach.

The Technical Expert Group (TEG) provided a clear description of what sustainable economic activity would entail with clear statements on emission standards. This task fell to the Group of Technical Experts (TEG). However, the European Commission should take political responsibility for presenting a realistic, pragmatically scientific, non-ideological and balanced implementation timetable. The implementation timetable should ensure that we meet the common goal for 2050, and all Member States can contribute to this effort, while reaping the benefits of the green transformation of the energy sector – by gradually and irreversibly giving up coal. Setting emission benchmarks of 250 g of CO2e per kWh calculated over the economic life cycle of the asset could be a realistic solution only for cogeneration units, but the same is not true for electricity generation units (units condensing). Also, the BREF BAT reference document (Best available techniques) for large combustion plants indicates values ​​above 350g of CO2e per KWh.

In our opinion, imposing a threshold is not appropriate for transition activities. The transitional activity threshold should be based on the best performance of the technology and signal the path of decarbonation. Such an approach will ensure a trajectory to meet the targets, as well as the inclusion of activities that contribute to reducing emissions, including the adaptation of existing processes.

The threshold may be reduced over time, but should not be set too low too early, as appropriate technology, which may contribute to the transition or could be adapted, will already be excluded at this stage.

Central and Eastern Europe will continue to need significant investment in improving regional energy interconnections, modernizing infrastructure, and replacing existing production capacity, while trying to combat the side effects of this transformation, which will be felt by people living and working. in coal-intensive regions. If the European green transition is associated with poverty and hopelessness, then such a policy will fail for everyone – industry leaders, policy makers, social partners, and NGOs – but first for the citizens of the European Union.

There is no universally valid solution because, unfortunately, there is no technology to support this. There is also a clear danger in applying a multitude of solutions to address all potential concerns, no matter how unlikely they are. Europe should aim for a balanced approach that ensures an orderly and rapid transition from highly polluting energy generation to mature low-carbon technologies, such as natural gas generation capacities, ensuring at the same time that no European citizen is left behind. A clear, realistic, and scientifically informed roadmap is needed to increase the sustainability of the sector in the medium and long term, to guarantee the achievement of the carbon neutrality target in 2050. 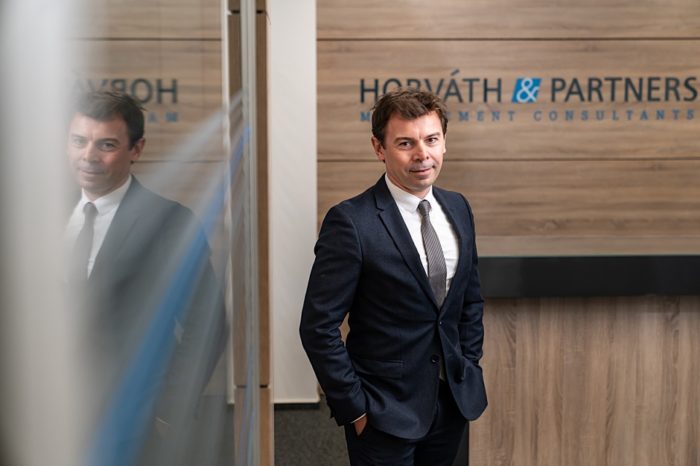 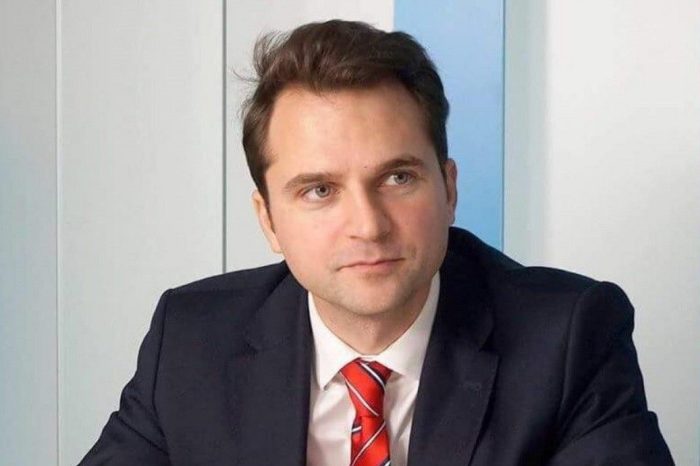 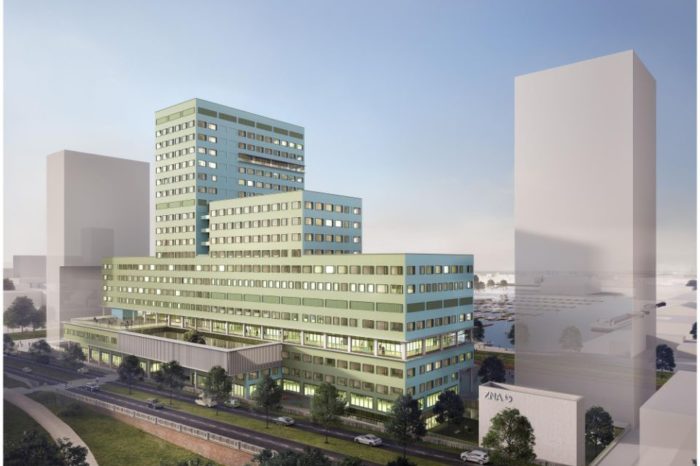 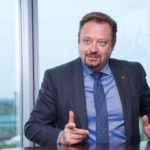