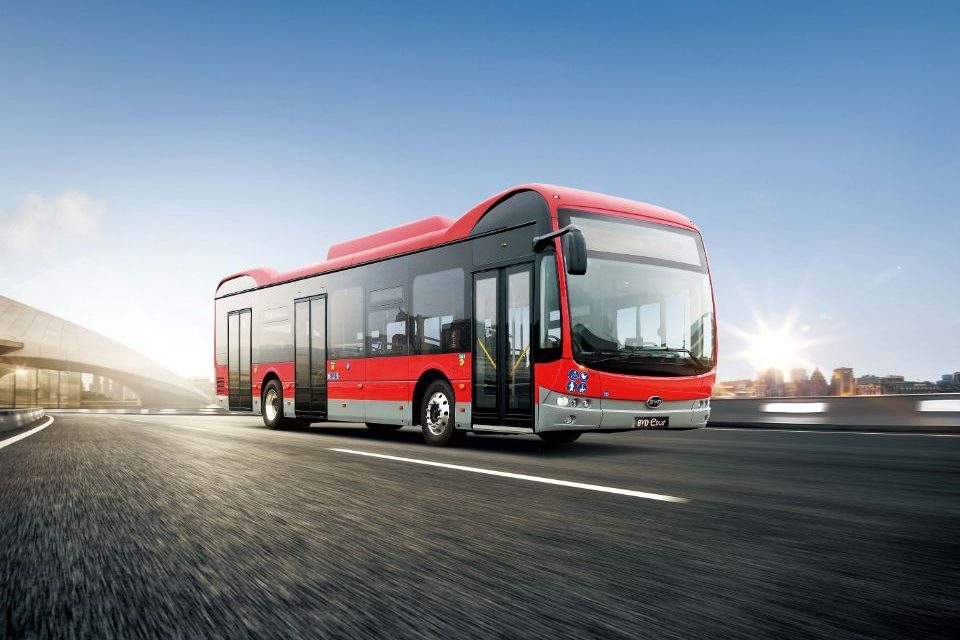 The delivery of the new eBus fleet without emissions, in Constanta, is scheduled for the beginning of 2022. Most of the vehicles will be built at the dedicated BYD production unit in Komárom, Hungary.

In 2018, New Kopel Car Import, part of Sixt Group Romania, became an importer of BYD buses and electric vehicles for Romania. BYD is the largest manufacturer and seller of electric cars and buses worldwide, with over 100,000 electric vehicles sold annually.

BYD has delivered over 40,000 electric buses worldwide, with a significant European presence, with both production facilities in Hungary and France, as well as many buses in Italy, England, the Netherlands, Israel and more. 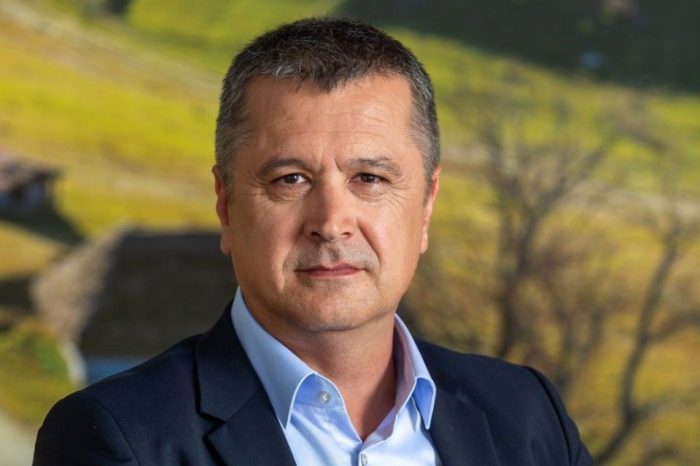 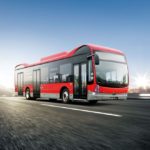