The Board of Directors of Enel, chaired by Michele Crisostomo, met to review the preliminary consolidated results for 2020.

Revenues amounted to 65.0 billion euros, down 15.3 billion euros (-19.1%) compared with the 80.3 billion euros posted in 2019. The change is mainly attributable to: (i) lower revenues in End-user markets, caused by lower sales of gas and electricity in Spain and Italy, mostly due to the effects of the COVID-19 outbreak; (ii) the decrease in revenues from Thermoelectric Generation and Trading in Spain and in Italy, due to a decrease in commodity trading activities caused by a drop in volumes traded and prices charged; (iii) lower revenues from Infrastructure and Networks mainly because of the decrease in energy volumes transported due to the effects of the COVID-19 outbreak; (iv) adverse exchange rate developments, mainly in Latin America.

Ordinary EBITDA amounted to 17.9 billion euros, in line with 2019. Specifically, it is worth mentioning an increase of:

·         Thermoelectric Generation and Trading (i) in Spain, mainly due to the effect of the change in the energy discount benefit, following the ‘5th Endesa Collective Bargaining Agreement’, (ii) in Italy and Spain, resulting from the improvement in the generation margin following the reduction of supply costs as well as greater operational efficiency.

The above increase was substantially offset by:

·         the decrease in Infrastructure and Networks, mainly in Latin America and attributable to: (i) lower volumes of energy transported due to the impact of COVID-19 on energy demand; (ii) negative exchange rate developments and (iii) the positive impact recorded in 2019 of the agreement reached by Edesur with the Argentine government for the settlement of previous regulatory items;

·         a decline in the margin on End-user markets mainly due to: (i) lower energy volumes in Spain, largely attributable to the COVID-19 outbreak; (ii) negative exchange rate developments in Latin America alongside the reporting of the income related to the abovementioned Edesur agreement with the Argentine government reached in 2019. An increase in the margin in Romania has partially offset the effects of these decreases.

Net financial debt in 2020 was 45.4 billion euros, an improvement on expectations. The change from 45.2 billion euros reported in 2019 (+0.4%) is attributable to (i) the requirements generated by investments in the period, (ii) the payment of dividends and (iii) the extraordinary transactions for the acquisition of additional stakes in the share capital of Enel Américas and Enel Chile. The positive cash flow generated by operations and the conversion into hybrid capital instruments of previously issued bonds following the amendment of their terms and conditions have substantially offset the financial requirements associated with the abovementioned items. 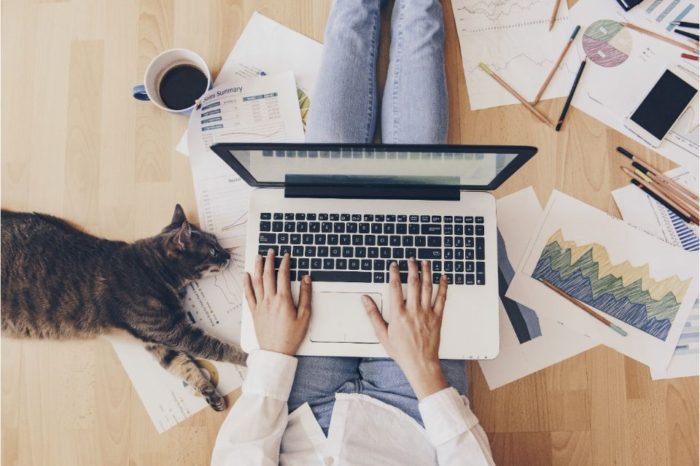