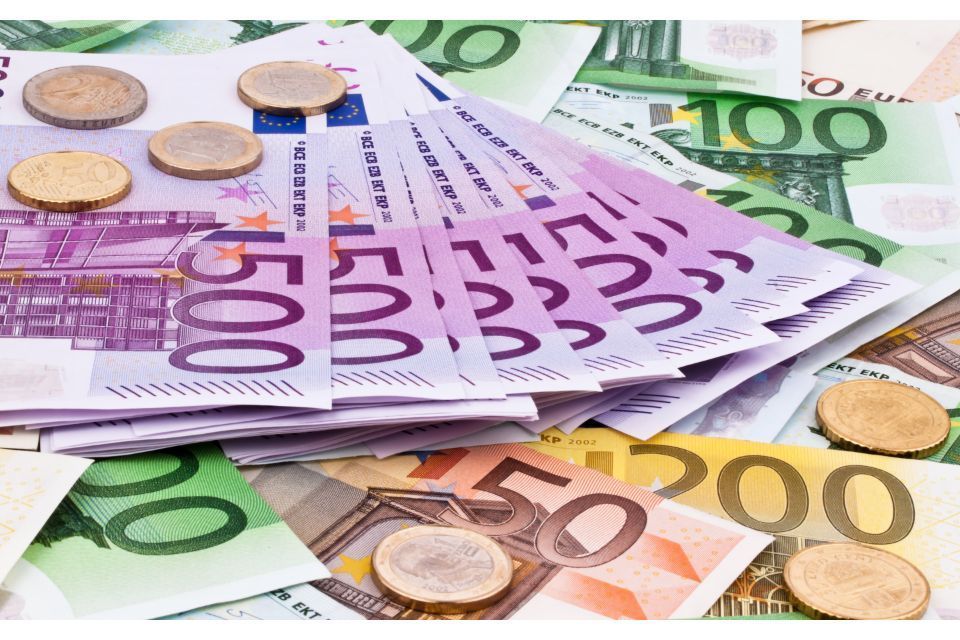 According to a new survey of 15,000 Europeans across 15 countries from Vodafone’s think tank, 85% of Romanian citizens are aware of the European Union’s Recovery and Resilience Facility (RRF). 86% of the interviewed Romanian citizens think it is an effective way of helping European countries manage their recovery, the highest score among surveyed countries.

The vast majority of the interviewed Romanian citizens believe the scheme should most urgently support the health sector (96%), create opportunities for small businesses (94%) and generate new jobs (95%).

With 20% of the RRF fund being directed towards digitalisation, there is clear alignment between the priorities of the European Commission and European citizens according to this new research. However:

Murielle Lorilloux, CEO of Vodafone Romania, stated: “Romania ranks first among the other surveyed European countries in terms of citizens’ belief that EU funds are an effective way of helping the country manage its recovery, people acknowledging the role of the European Union in ensuring that Europe emerges from this crisis stronger, including through the EU recovery funds.

This research shows as well that Romanian citizens believe, with an overwhelming majority, that digital transformation must be at the heart of the recovery plan, ranking highest as compared to other countries the importance of digital public services, increasing digital skills and the adoption of technologies and of digital solutions by companies. What the research also revealed is that Romanians’ expectations for the digital education, digital public services and broadband internet access to be essential sectors for the recovery are significantly higher than the European average.

We have a historic opportunity to rebuild the economy and society as a whole stronger and better prepared for the future, accelerating the digital transformation in key sectors such as education, health, public services. The findings of this research call even more for close collaboration between government, companies, society in a joined effort meant to effectively respond to Romanian citizens’ expectations to use this unique opportunity for achieving in-depth transformation and build a digital and inclusive society. At Vodafone we remain committed in our role to keep society connected and to contribute to increasing society and the business environment resilience through digitalization.” 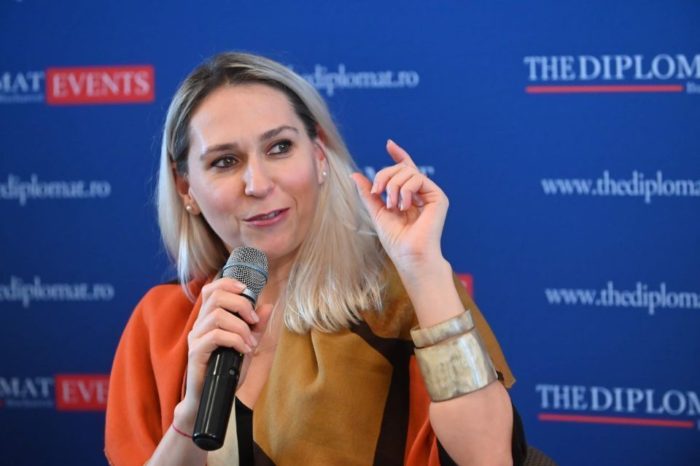 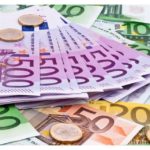