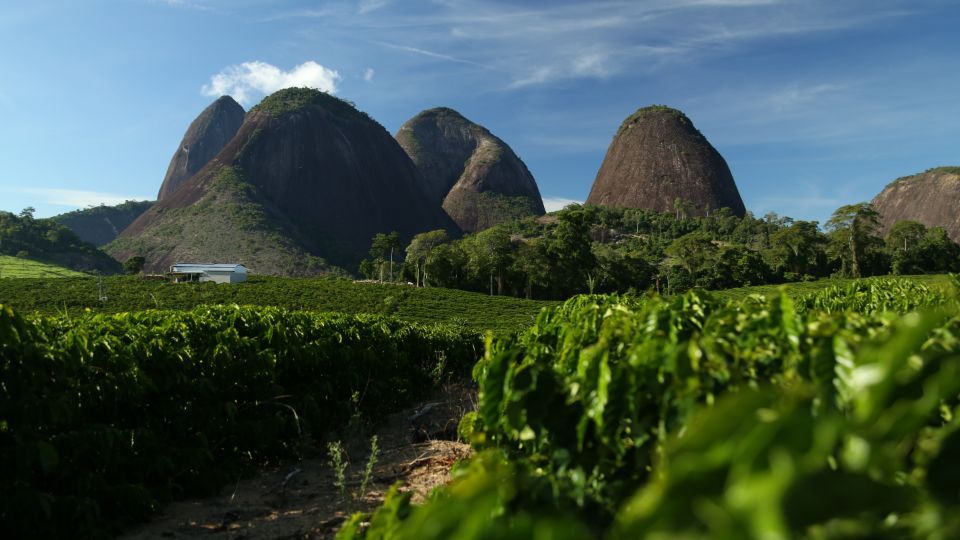 More than 10 years after the launch of NESCAFÉ® Plan, Nestlé company announces the results obtained under the sustainability program. Between 2010 and 2020, Nestlé has invested over €320 million in projects to support coffee production, distributed 235 million coffee plantlets worldwide and helped more than 900,000 farmers grow and produce more quality coffee.

In 2020, 75% of the coffee used in NESCAFÉ® production was obtained sustainably, thus exceeding the target assumed in 2010, of 70%. Compared to 2019, the company reports a 10% increase in terms of sustainable raw materials.

Through the NESCAFÉ® Plan, Nestlé offers farmers access to educational resources, through which they can learn how to diversify their income by growing other crops alongside coffee plantations.

Also, by the end of this year, the company will publish the new Sustainability Roadmap. 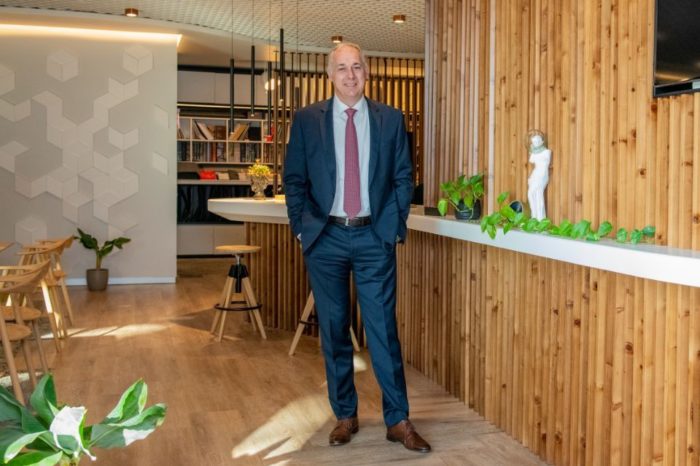 Christophe Weller, CEO & Founder COS: “For businesses, the post-pandemic period will be the occasion to a reset-oriented strategy” 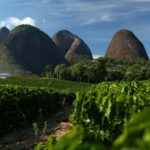