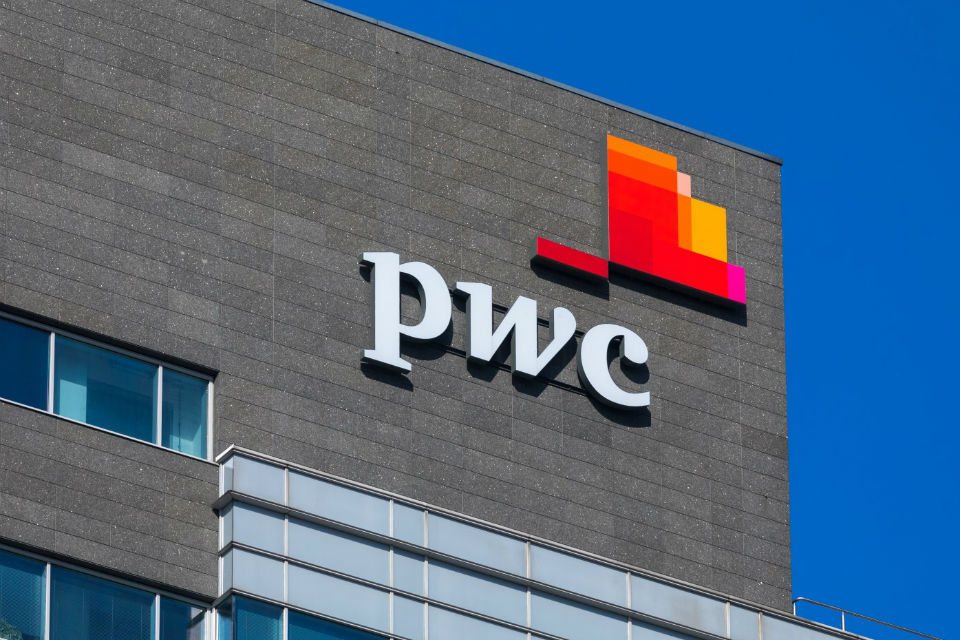 The global economy is projected to grow in 2021 by around 5%, the fastest rate recorded in the 21st century, returning the global economy in aggregate to pre- pandemic levels of output by the end of 2021 or early 2022, according to PwC Global Economic Watch 2021.

While the global economy is likely to be back to its pre-crisis levels, the rebound will be uneven across different countries, sectors and income levels. Growth will be contingent on a successful and speedy deployment of vaccines and continued accommodative fiscal, monetary and financial conditions in each country.

”The global optimistic forecasts give confidence that the recovery of the past year losses will be faster than previously thought at the start of the pandemic. Romania is following the global trend, given that the National Commission for Strategy and Prognosis forecasts an increase of 4.5% this year, after the decline of 4.2% in 2020. This is good news for the business environment that will need, however, further government support. Once the pandemic is under control by vaccination, it would be good if the government takes measures for sustainable growth with particular focus on investments and creating jobs. As well, companies need to plan now both in terms of growth and investment, including in their existing workforce, to deal with both the problems caused by the pandemic and the lasting changes it has already imposed on the economy and society”, said Ionuț Simion, Country Managing Partner PwC Romania.

According to Global Economic Watch 2021, the Chinese economy is already bigger than its pre-pandemic size, but other advanced economies, particularly heavily service based economies like the UK, France and Spain or those focused on exporting capital goods, such as Germany and Japan, are unlikely to recover to their pre-crisis levels by the end of 2021.

The predictions caution that the next three-to-six months will continue to be challenging, particularly for the Northern Hemisphere countries going through the winter months as they could be forced to further localised or full economy-wide lockdowns, as recently displayed in the UK and Germany. So, these economies could contract in Q1 and growth overall is more likely to pick up in the second half of the year, when it is expected that at least two thirds of their population will be vaccinated.

In economies such as the UK, France, Spain and Germany, growing but lower levels of output are projected to push up unemployment rates, with most of the jobs affected likely to be those at the bottom end of the earnings distribution, thus exacerbating income inequalities.

The environment will be an important focus for 2021, significant investment and policy shifts related to the Paris Climate Agreement being expected in the major trading blocks including the US, China and the EU.

In this context, global green bond issuance is expected to top USD 500 billion for the first time with investor appetite expected to continue to increase in Environmental, Social and Governance (ESG) funds.

ESG funds will continue to increase and could account for up to 57% of total European mutual funds by 2025. Green bonds, which are used to directly finance environmental projects, currently make up less than 5% of the global fixed income market. 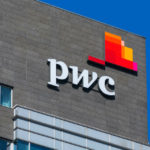