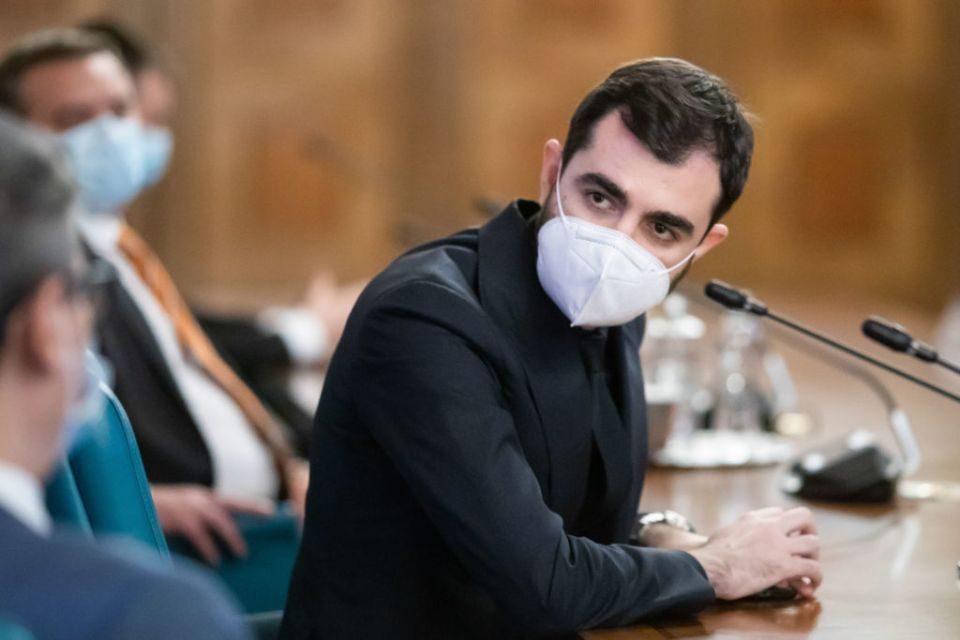 State-owned companies need to be massively reformed and only those people with whom the reform should be carried out, Minister of Economy, Entrepreneurship and Tourism Claudiu Nasui said on Thursday.

“I know dignitaries who were not present in any Board of Directors. Even I was a councillor and I was not present in any Board of Directors. Catalin Drula, as well as Cristian Ghinea, also a minister in the Ciolos Government. I think state companies need to be massively reformed and when you reform companies you need to put your people in charge, so practically there will be a selection process for the Ministry of Economy as well to appoint people with whom to actually carry out a reform within those companies,” said Nasui.

The dignitary mentioned that at the Save Romania Union – Party of Liberty, Unity and Solidarity (USR PLUS) level, there is a database with CVs of the people in the party, but also from outside it, from which they can be elected according to their competencies for holding certain positions. 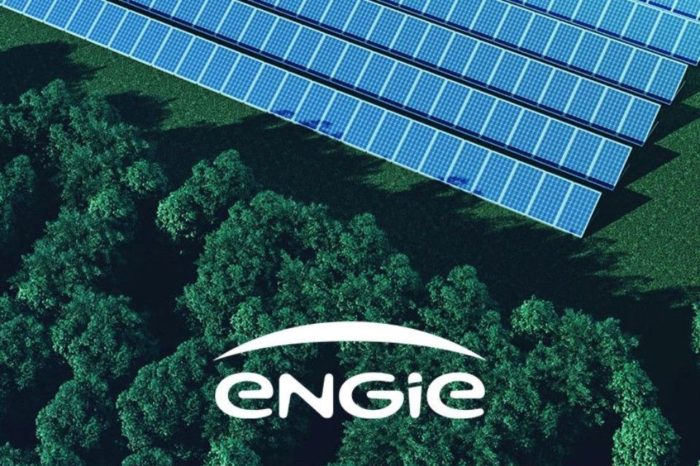 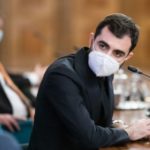