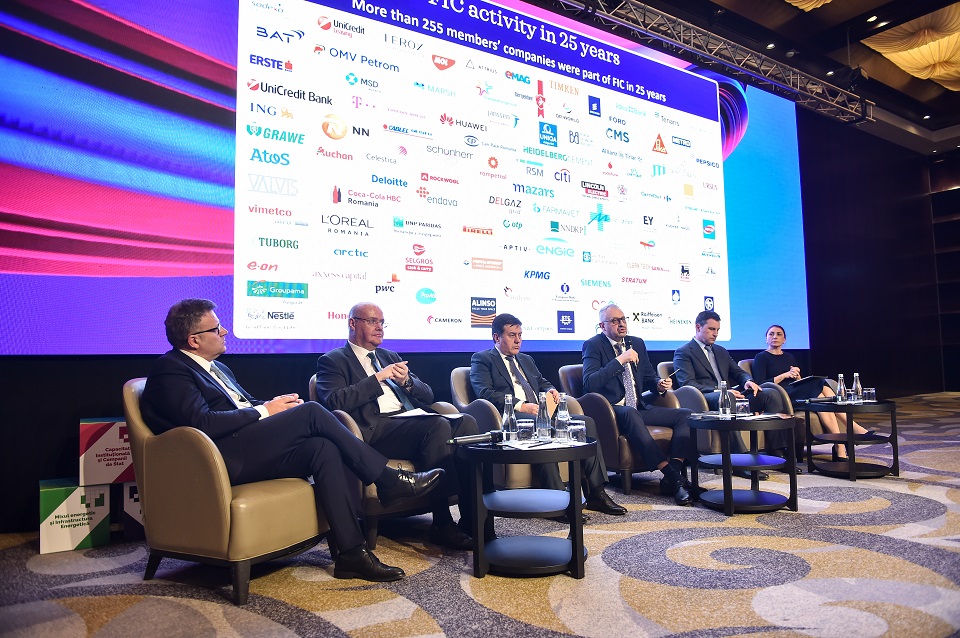 The Foreign Investors Council (FIC) celebrated this week 25 years of activity in Romania, an occasion that brought together in a constructive dialogue the directors and presidents of the largest companies in the country, representatives of the Government, Parliament, Presidential Administration, regulatory authorities, and international institutions.

FIC is the association that brings together the most important investors with foreign capital from Romania with a cumulative turnover representing one-fifth of the gross domestic product, having a significant contribution to the state budget and gathering 170,000 direct jobs for the Romanian economy.

During the 25 years of activity, the organization brought together over 255 Romanian companies with foreign capital which contributed with recommendations, analyses, studies and debates that supported Romania’s evolution.

The association grew at the same time with the economy, the society and the state, and today we are in a more prosperous environment in which Foreign Direct Investment („FDI”) played a central role in economic development through the jobs created, the taxes paid to the state budget, the know-how transfer in doing business and the technology that has led to increased productivity and exports. Starting with the establishment of the organization, the FIC Board of Directors members have been ambassadors of foreign investments and of Romania as a destination for FDIs. The organization has developed in line with foreign investments in the country, which grew from a 6.8% FDI share of Romania’s GDP in 1997 to 38.64% FDI share in 2021. 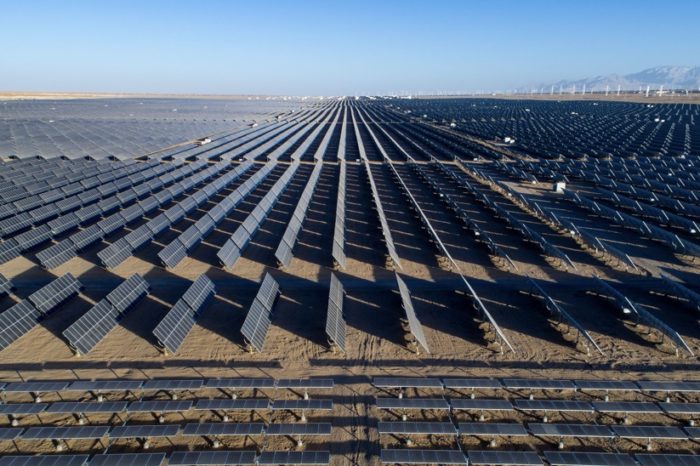 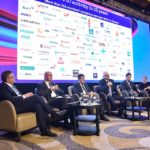