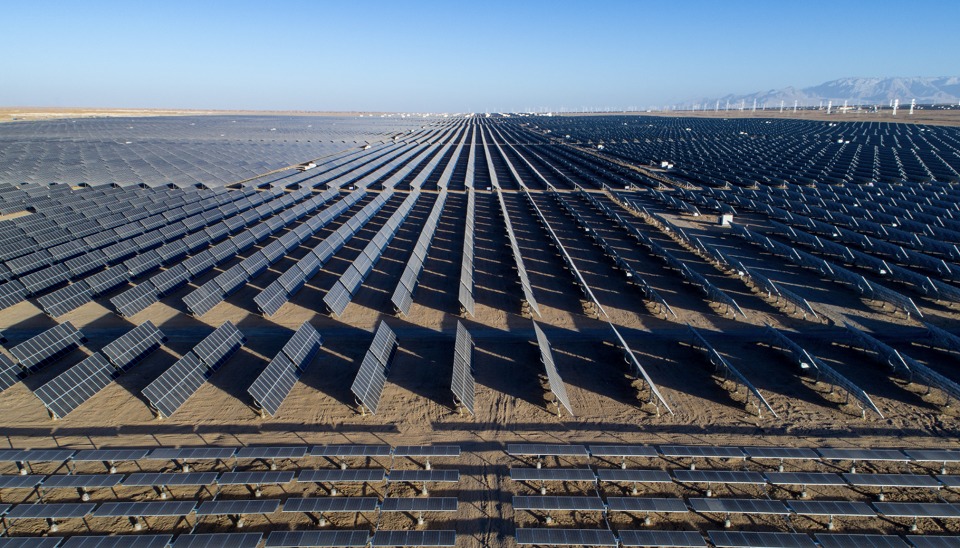 The largest global solar module manufacturer LONGi announced that by the end of 2022, total shipments of its Hi-MO 5 module exceeded 50GW. Cumulatively, the shipments are now approaching 100 million panels.

The module was first released in June 2020 and is based on 182mm cells and gallium-doped, half-cell, crackless smart soldering technology. It received industry recognition, including awards from Intersolar as well as TÜV Rheinland for energy yield simulation.

LONGi’s latest module, the Hi-MO 6, was released in November and offers an increase in efficiency along with a range of other new features. The Artist line of the Hi-MO 6, which focuses on aesthetic features for architectural and design use, has already been featured in residential applications in Sweden and Finland.

The Hi-MO 5 milestone announcement closely followed the company’s latest efficiency breakthroughs. In December, its research institute achieved two new cell efficiency world records: 26.56% for a p-type HJT cell and 26.09% for an indium-free HJT cell. These were based on an M6 full-size mono-crystalline silicon wafer and its self-developed mass production process, with the results certified by Germany’s Hamelin Solar Energy Research Institute (ISFH). 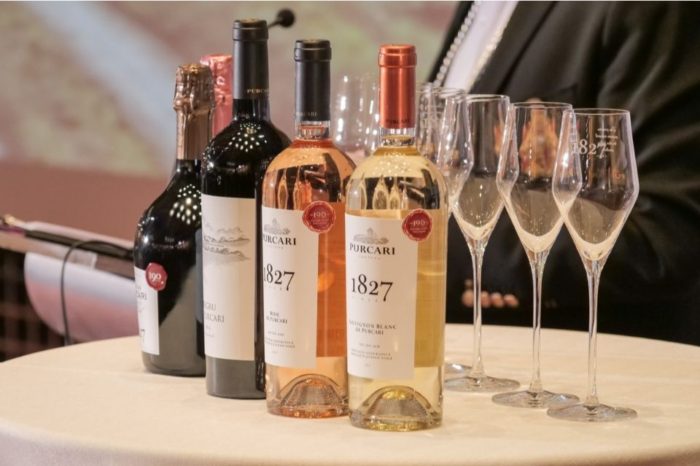 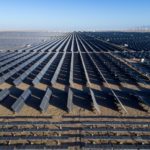