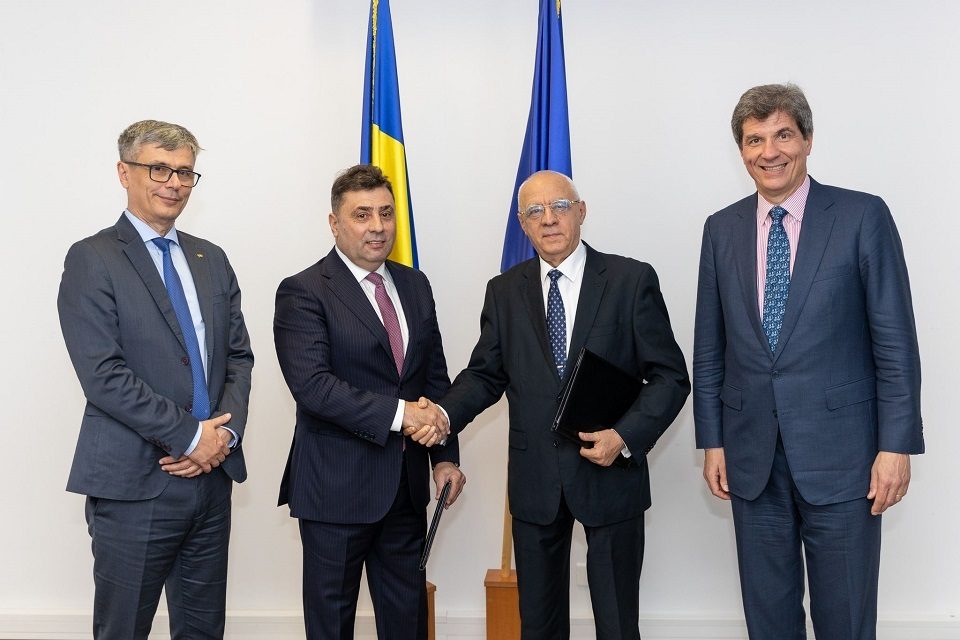 Nuclearelectrica and Nova Power & Gas launch RoPower Nuclear, the project company for the development of small modular reactors in Romania, on the site of the former coal-fired power plant in Doicesti, Dambovita County.

Jose W. Fernandez, US Under Secretary for Economic Growth, Energy and Environment, US Department of State and Romanian Minister of Energy Virgil Popescu observed the signing ceremony of the Shareholders Declaration, at the Ministry of Energy, in Romania.

“I salute and support the new steps for deploying in Romania the first SMR power plant in Europe, achieved now by the launch of the project company RoPower Nuclear and the signing of the shareholders declaration by the two companies, Nuclearelectrica & Nova Power & Gas. The project is an example of the successful relations between Romania and the USA in the nuclear energy field, which bring numerous benefits, most importantly economic stability and energy security. I thank our American partners and US Under Secretary for Economic Growth, Energy and Environment, US Department of State, Jose W. Fernandez, for supporting and endorsing the bilateral cooperation for nuclear energy programs. Also, I would like to reiterate the fact that Romanian Government supports this important project which will contribute to reaching energy security and energy independence for our country and for our neighbour countries”, said Virgil Popescu, Minister of Energy, Romania.

The project company RoPower Nuclear SA, owned in equal shares by SC Nuclearelectrica SA and Nova Power & Gas SA, will take steps toward deploying the first NuScale VOYGR-6 (462 MWe) power plant in Romania this decade. The power plant will use the NuScale Power Module technology of NuScale, the only SMR company which obtained design approval from the US Nuclear Regulatory Commission. The installed capacity can also be supplemented with renewables amounting to a capacity of c. 80MWe, which would make the new energy complex exceed the capacity of the former Doicesti plant. The joint nuclear-renewable solution would represent not only an optimal production capacity, with the ability to vary output, but also a vision of the generation sources for the power grid of the future.

“We are proud that we will develop in Romania a safe power plant that offers clean and cost-effective energy, bringing in the same time multiple benefits for the local community. With energy independence and energy security as the highest objectives, Romania will be a leader for the deployment of small modular reactors in the region and the new company, RoPower Nuclear an example of best practices in implementing the highest nuclear safety standards, performance and productivity, following the example set by Cernavoda NPP for more than 25 years.”, Cosmin Ghita, CEO Nuclearelectrica.

“The Statement of the Shareholders of RoPower Nuclear, signed today, reaffirms the good faith of the two partners, Nuclearelectrica and Nova Power & Gas, for the deployment in Romania of the NuScale Small Modular Reactors (SMR). At the same time, it is a guarantee that we will treat this project with the utmost seriousness. The long cooperation between the United States and Romania in the nuclear field has a very successful track record. Thus, I am firmly convinced that the RoPower Nuclear will have an excellent cooperation with both the US nuclear industry and Romanian industry, under the frame of the USA-Romania strategic partnership, providing clean energy and security of supply for our country and the region.” – Teodor Chirica, President of the Board, Nuclearelectrica

“RoPower Nuclear, the joint venture between Nuclearelectrica, a Romanian national company and Nova Power & Gas, a Romanian private company, combining the expertise, the potential, the stability, and the agility from the parent companies, could be a model for other future projects in energy. We are very proud to be part of such a transformative project, which will ensure Romania’s energy security”, said Teofil Mureșan, Chairman, Nova Power & Gas.

The Doicesti candidate site was selected following an in-depth study based on a $1.2 million grant obtained by Nuclerelectrica from the USTDA to identify and evaluate the potential sites for the small modular reactors. Moreover, in August 2022, at the request of Nuclearelectrica, International Atomic Energy Agency (IAEA) conducted a Site and External Events Design (SEED) review mission in order to assess the process that was followed in choosing the first small modular reactors (SMR) site in Doicesti, Dambovita county, Romania. Following the mission, IAEA confirmed: “This comprehensive review will provide assurances to the Romanian public and beyond about the SMR site selection,” Paolo Contri, Team Leader for the review and Section Head for External Events in the IAEA Department of Nuclear Safety and Security. 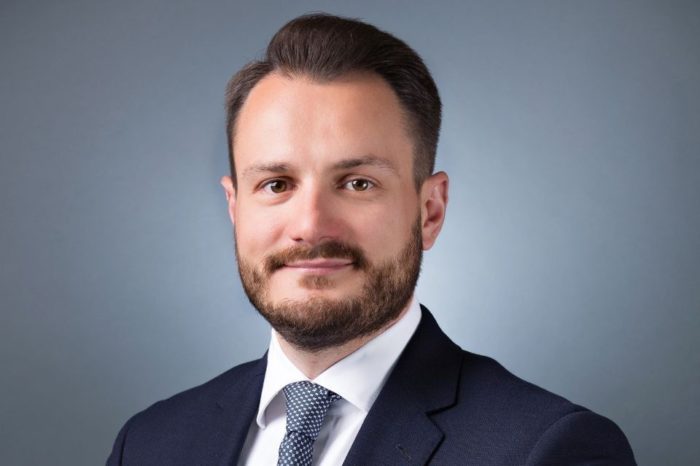 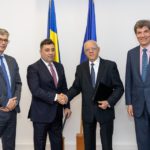