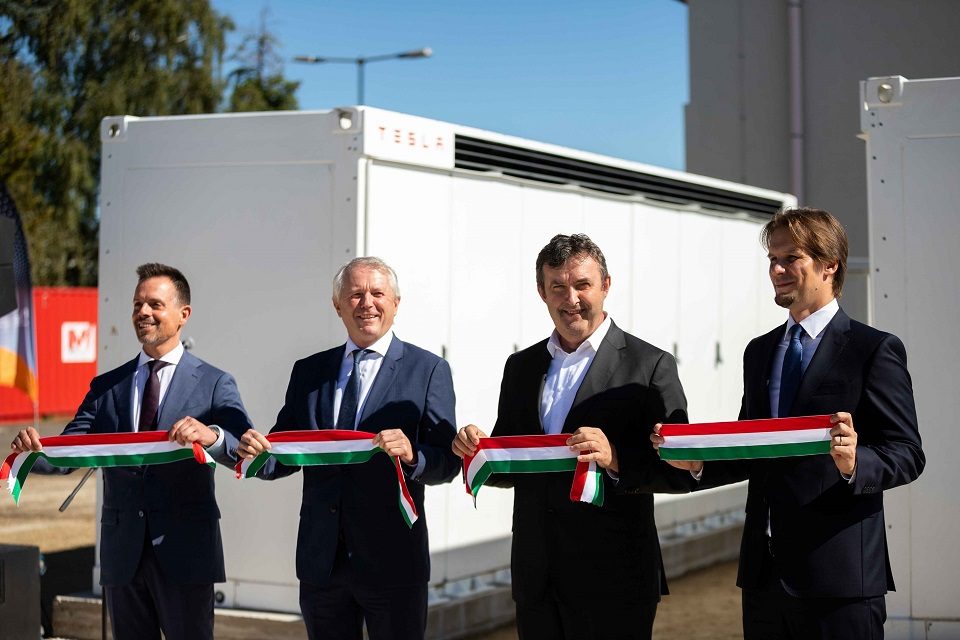 Swiss-based MET Group is the first company in Hungary to install a Tesla MegaPack energy storage system on site at the Dunamenti Power Plant.

MET Group has worked to expand its renewables portfolio in recent years and, by now, the company has built, operates and is developing wind and solar parks in Hungary, Bulgaria, Spain, Italy, and Poland.

The first such project is the installation of an energy storage system consisting of three Tesla MegaPack based lithium-ion batteries, which have arrived on site at the Dunamenti Power Plant on September 9. The three MegaPack containers have a capacity of 7.68 MWh, which can be used as required, for example to maintain the balance in the power grid to ensure security of electricity supply to customers at times of peak consumption. The system will be capable of storing energy for two hours, which is almost unique in Hungary, since the energy storage practice in the country has so far been based on performance-optimized storage cycles of half an hour to one hour maximum.

“We expect a rapid rise of energy storage solutions in the electricity sector over the next decade. So, following this pilot project, we plan to install additional electricity storage capacities in the coming years. Thus, the fact that we joined the Hungarian Battery Association today holds particular importance for us,” said Péter Horváth, CEO of Dunament Power Plant. 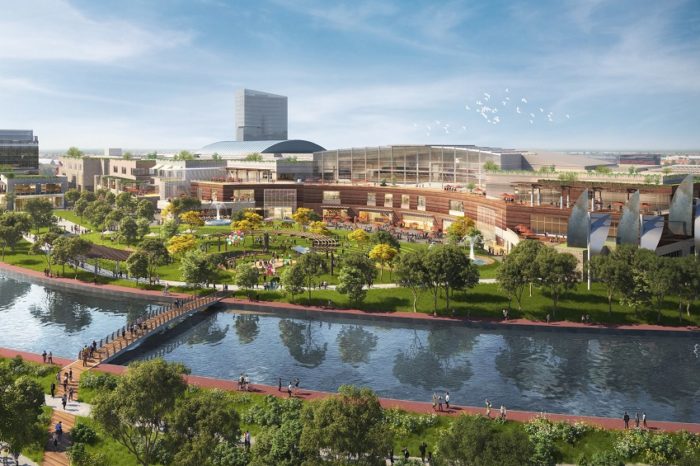 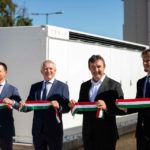