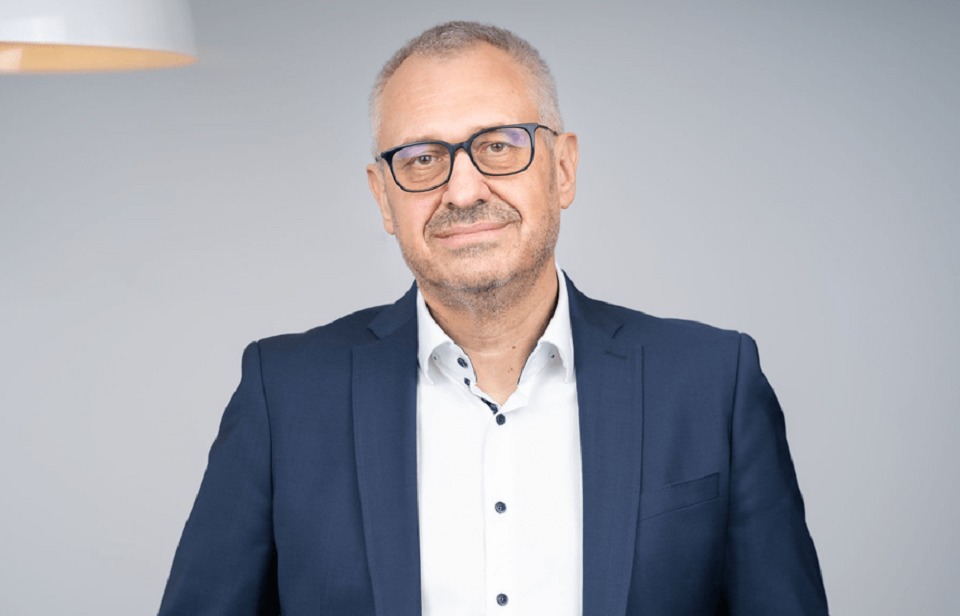 Delgaz Grid, a member company of the E.ON Romania Group, will invest 719 million lei (143 million euros) this year, a priority for the modernization, expansion, automation and digitalization of the natural gas and electricity distribution networks, this being the largest budget allocated in the last 17 years, since the entry of E.ON on the Romanian energy market.

The purpose of the investments is to increase the quality of services in terms of continuity and security, as well as the number of customers connected to the network to benefit from the supply of natural gas and electricity.

“The energy sector is a strategic one and, therefore, through all our investments we want to contribute to the development of a modern, sustainable distribution system, able to successfully follow the path of green transition, focusing on increasing consumer satisfaction we serve “, says Cristian Secoșan, general manager of Delgaz Grid.

In 2021, the company made total investments of 672 million lei (137 million euros), of which over 325 million lei (66 million euros) on the natural gas side, the distribution system being modernized (by replacement and cathodic protection ) on a length of 275 km. At the same time, the network was extended by 575 km and approximately 48,000 new consumers were connected.

Also, in partnership with the local authorities, 5 new distributions were established. On the electricity side, the value of investments was about 347 million lei (71 million euros). The electricity network was modernized over a length of 437 km and 353 automated equipments were installed. Equipment modernization works were carried out in 114 transformer stations.

Also, over 585 transformation stations were modernized, 237 of them being integrated in SCADA. Also last year, the network was expanded by 532 km and about 16,000 new consumers were connected. During the same period, more than 12,600 SMART meters were installed. Investments 2022 This year, the company aims to invest 719 million lei (143 million euros), this being a record amount since E.ON entered the Romanian market. In addition, works amounting to approximately 122 million lei (24 million euros) will be executed for investments in network extensions and new connections, a value from which the company will reimburse amounts in installments to customers, according to the legal provisions in force.

Natural gas – investments worth 367 million lei (73 million euros) are foreseen, increasing by 10.6% compared to 2021, the main objective being the modernization of natural gas pipelines and connections on a length of about 230 kilometers .

In collaboration with the local authorities, 11 new natural gas distributions will be established in the counties of Iași, Hunedoara, Cluj, Maramureș, Botoșani, Neamț, Sibiu and Suceava. Electricity – investments worth 352 million lei (70 million euros) are planned, of which 79 million lei (15.6 million euros) are EU funds. The company’s priorities include network rehabilitation and modernization, as well as infrastructure automation, smart metering and integration into advanced network, energy and data flow management systems.

For the period 2022-2024, Delgaz Grid has planned investments of about 16 million lei for the installation of another 249 remote-controlled equipment for the automation of medium voltage overhead networks and of about 25 million lei for the automation of medium voltage underground networks in the urban environment , by modernizing and integrating 91 transformation stations in SCADA. SMART Metering – this year we set out to install about 58,000 smart meters. For the period 2022-2028, we intend to install another 381,000 meters, which means that 45% of customers will have smart meters installed by the end of 2028.

Delgaz Grid, the distribution company within the German E.ON Group, operates a 24,000 km natural gas network in 20 counties in the North and West of Romania (Cluj, Bistrița Năsăud, Maramureș, Satu Mare, Sălaj, Timiș , Arad, Bihor, Caraş-Severin, Hunedoara, Mureș, Sibiu, Alba, Harghita, Iași, Botoșani, Vaslui, Suceava, Neamț and Bacău) and an 83,000 km electricity network in six counties in Moldova: Bacău, Botoşani, Iaşi , Neamţ, Suceava and Vaslui. Since entering the local market in 2005, E.ON has invested about 1.9 billion euros mainly in the modernization of gas and electricity networks and has transferred 2.7 billion euros in taxes and fees to the state. 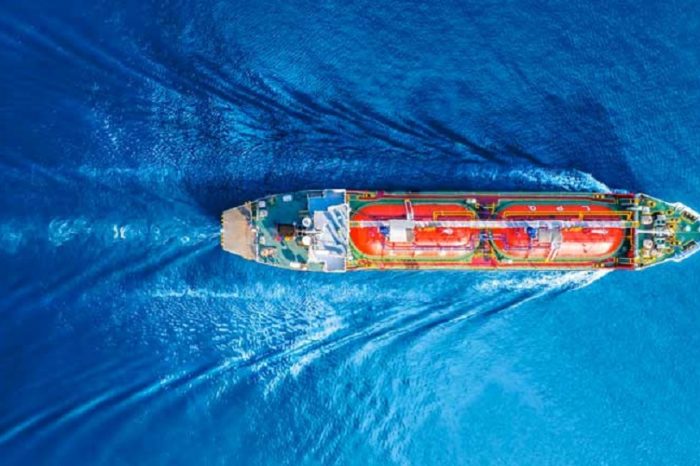 Accenture: Supply chain disruptions could cost European economies up to 920 billion Euro in GDP by 2023 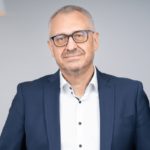