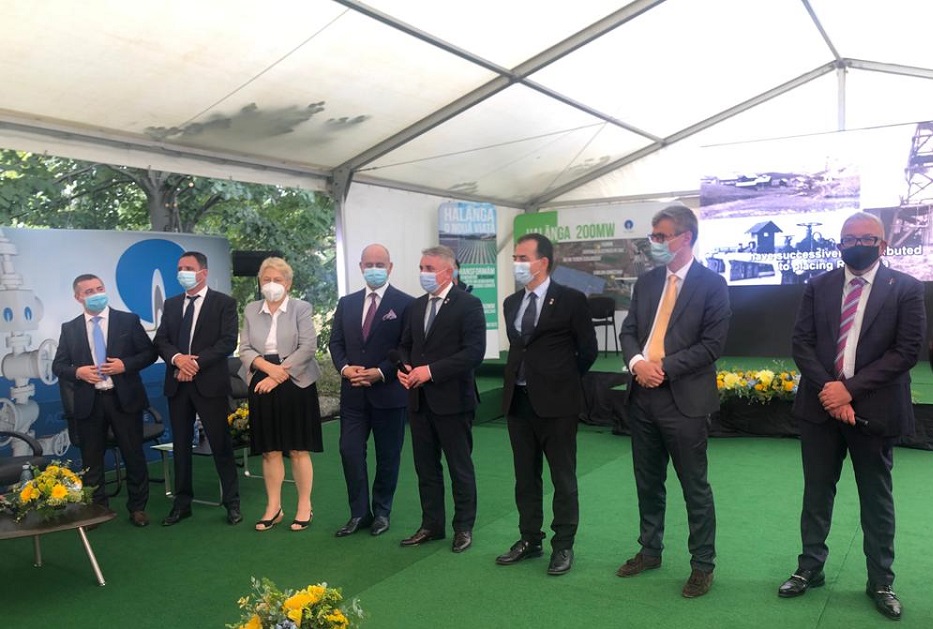 Within the event held last week, Romgaz officials did not disclose the value of the investment in Halânga, mentioning that the feasibility study phase is ongoing.  However, Virgil Popescu estimated that it is an investment of hundreds of millions of lei, which will lead to the creation of hundreds of jobs.

The Minister of Economy Virgil Popescu stated: “I am glad to be here in Halânga where we are laying the base of the first power plant for electricity, gas and green energy production. It is about a modern pilot project, a novelty even at European level, where electricity will be produced based on gas, complementary to green energy. Later we will move on to the production of green energy with hydrogen. We will manage to revive this industrial platform and I think that in about 2 years this project will be realized. I tell you from Romgaz and GSP Power that I will stick to you to carry out this project. Through what we do, we want the Romanian energy industry to be reborn. We will have a modern power plant in Halânga, through which we will reduce CO2 emissions and if it proves to be a successful model, which I think it will be, we will replicate throughout Romania.

Also, the minister stated that there will be another cooperation signed by Romgaz and Mehedinți Gaz to solve the problem of heating in Severin, by expanding the gas network and the neighboring power plants. The problem has been dragging on for too long because it was left by two mayors of Severin who did nothing and is now running again, each from another party. The gas network will be extended in Severin and the heating problem will be solved through the district power plants. Those who want to install their own central heating can do so, and the others will be able to opt for neighborhood central heating. The pilot project in the Aluniș neighborhood proved to be a successful one, and the price paid by those there is half compared to those who pay for the heating that is done with fuel oil”.

Gabriel Comănescu, CEO of GSP, said that he is considering the construction of 1,000 MW power plants. He added that GSP will also be involved in offshore projects, where the company has reached the maturity stage. According to him, Romania is the best location in Europe for offshore wind farms, the potential being very high, thousands of MW.

Adrian Volintiru, CEO of Romgaz, said that this is the first year in which he feels that the government wants to make investments: “I mean the demand  for dividends, which is within the legal limit of 50%, and not 90% plus special dividends as paid before. In addition, Minister Virgil Popescu demanded us clear investment objectives”. 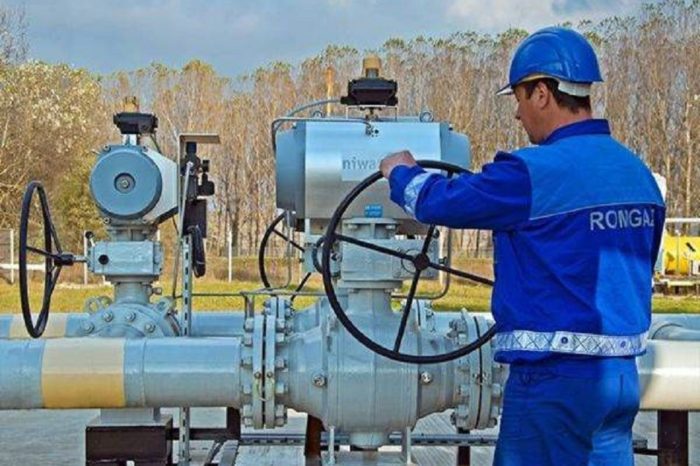 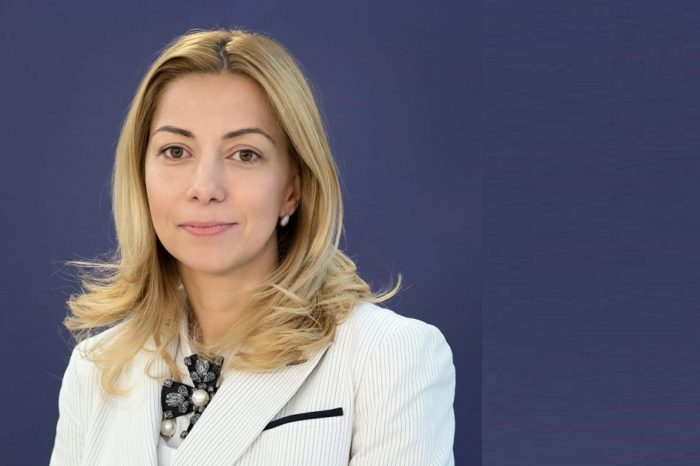 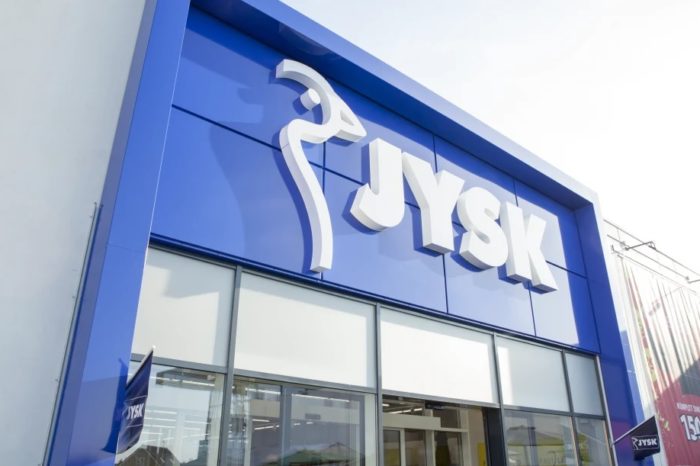 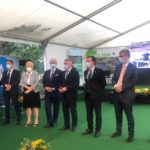