E.ON Romania is interested in EU funding for projects in the area of ​​electricity distribution, according to Anca Dragu, Deputy General Manager of the company. E.ON also wants to increase its prosumer base in Romania.

“We have allocated significant internal resources to monitor the Green Deal,” said Dragu, at a conference organized by Financial Intelligence. “We are interested in EU financing for the electricity distribution area. I am referring to the implementation of smart grid and smart metering projects in order to increase the quality of the services offered to consumers.”

Back in 2013, E.ON Romania had only four prosumers connected to its network. Now, its prosumer base reached 40 customers, with E.ON looking to increase the number in the upcoming years.

E.ON Romania is also interested in emobility, having invested in several projects regarding the charging infrastructure for electric vehicles. 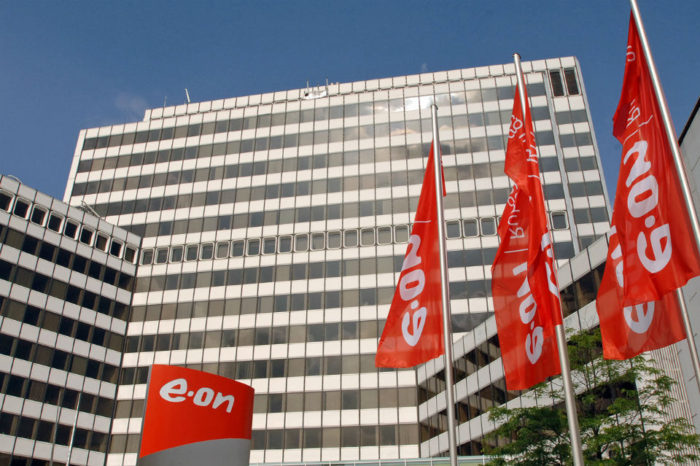 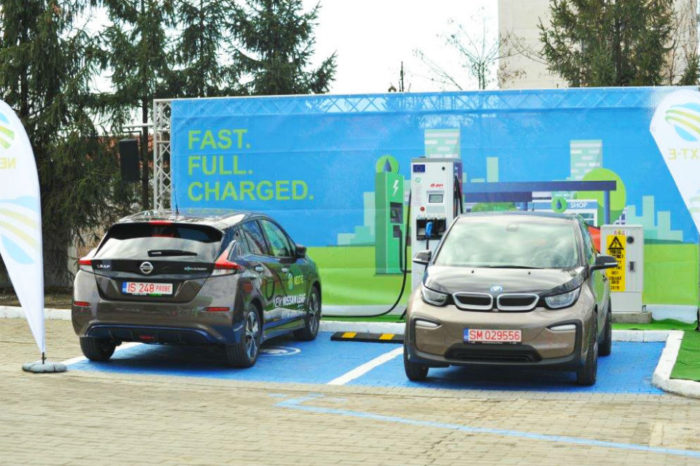 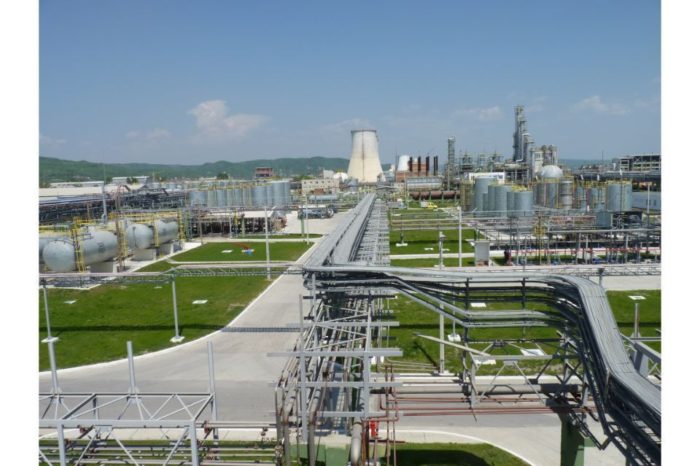