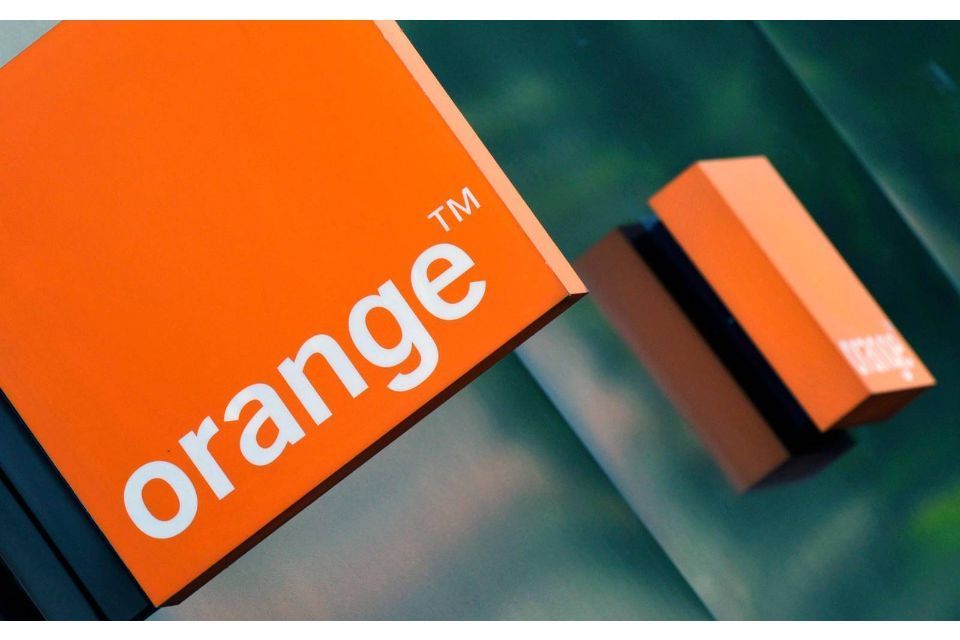 The Romanian subsidiary of French telecom group Orange announced that it just expanded the functionality of its Orange Money app by making possible instant currency exchange at no fee for 18 currencies.

Orange also wants to make the application available to users in other telecom networks by the end of this year, Romania Insider reads.

The Orange Money service was launched in 2017 in Romania, and, since then, the company has added new features such as IBAN in local currency in 2018, or virtual cards and NFC payments in 2019. 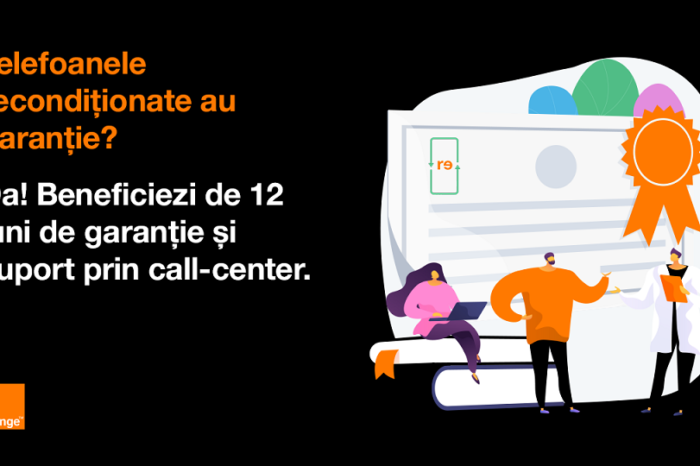 Orange, the first mobile network operator to include refurbished premium smartphones in its portfolio 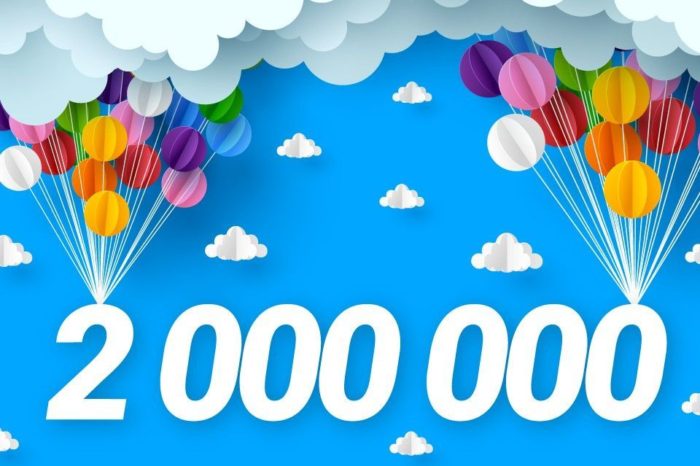 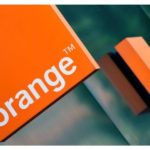