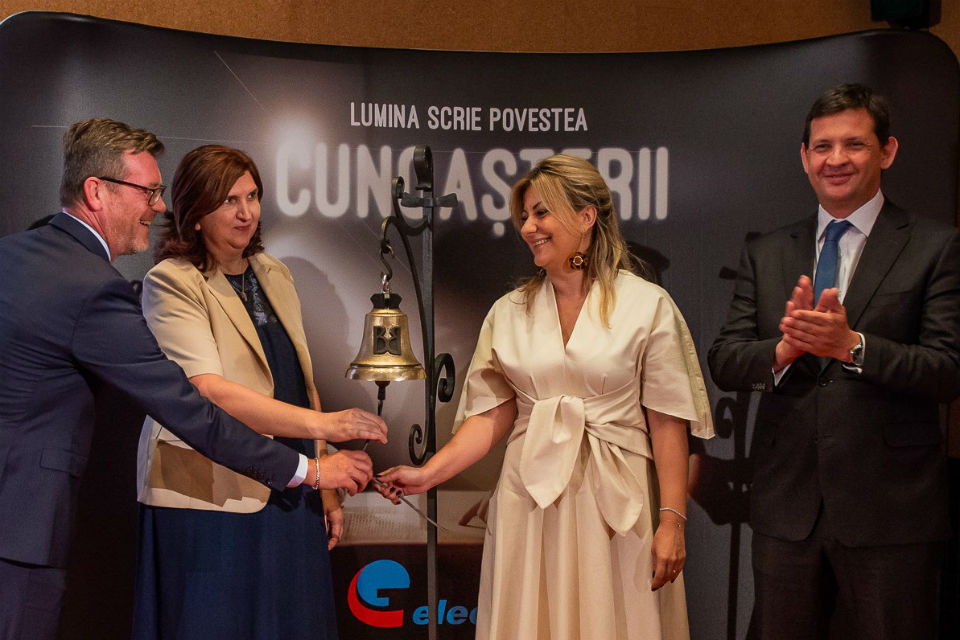 Electrica opened the trading session on the occasion of the five-year anniversary of the listing of the company on the Bucharest and London stock exchanges. From 2014 until now, Electrica has provided the most stable dividend yield among all BET companies.

Corina Popescu, General Manager of Electrica SA, and Adrian Tanase, General Manager of BVB, today opened the trading session on the Bucharest Stock Exchange (BVB) on the occasion of the five-year anniversary of the listing of the company, the largest listing in the history of the Romanian capital market.

Over the past five years, Electrica has distributed to its shareholders gross dividends that have reached about 1.3 billion lei or 3,777 lei / share, representing a 34.3 percent gain for shareholders who bought shares in June 2014 at the time of listing.

After the listing, Electrica became the largest investor in Romania’s energy infrastructure, cumulating investments in the modernization and upgrading of electricity distribution networks amounting to 3.1 billion lei over the last five years. 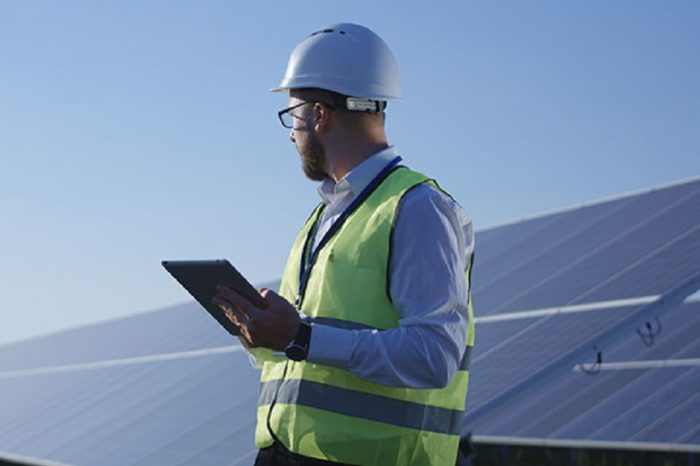 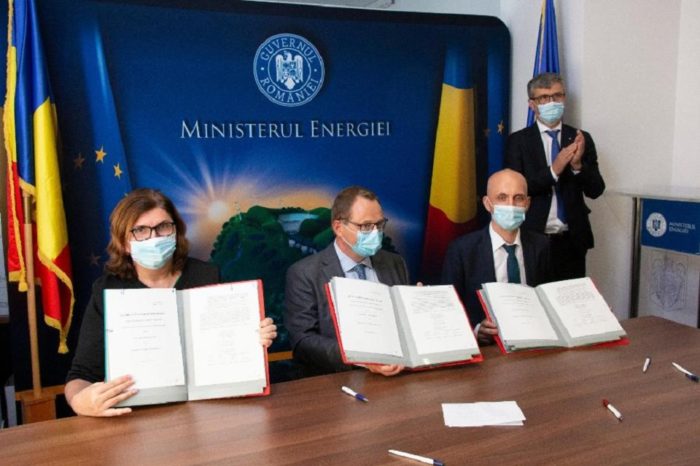 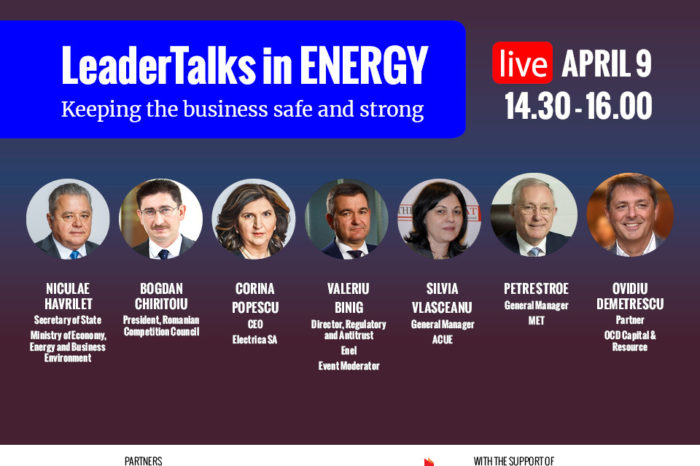 New speakers confirmed at LeaderTalks in ENERGY: Keeping the business safe and strong, e-conference to take place on April 9 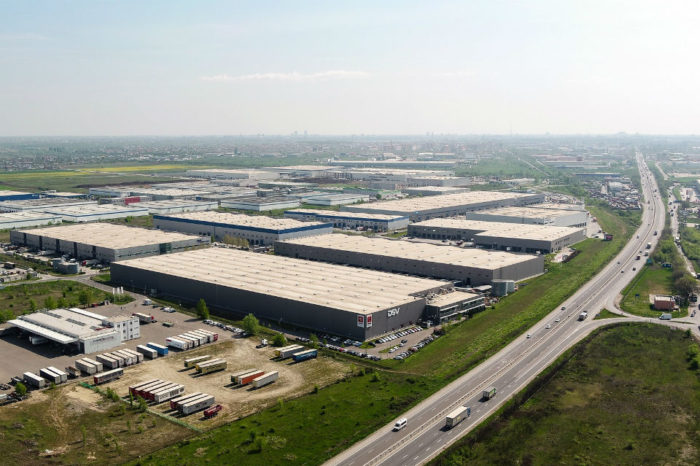 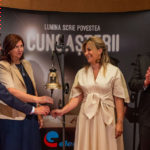