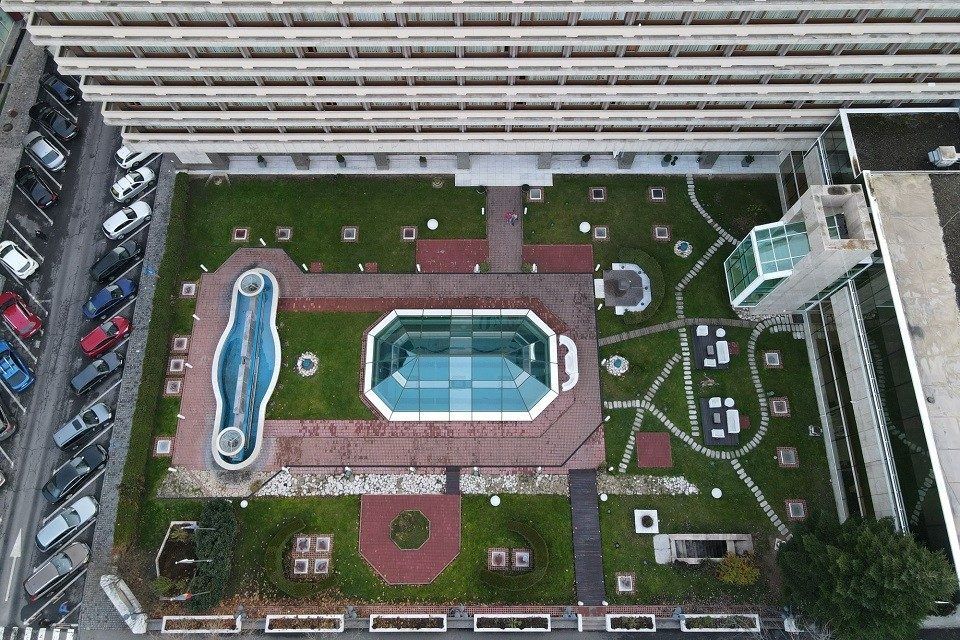 Two key positions in Aro Palace Brasov’s management structure are open to candidates with experience in the tourism industry. The company owned by Transilvania Investments, a majority shareholder with 85 percent of the shares, is looking for a CEO and a General Manager for the hotel of the same name.

With 1,300 accommodation places, three restaurants and a wellness centre under management, Aro Palace is one of the most important tourism companies in the central area of the country. The incoming CEO will coordinate the company’s entire activity, being supported by an expanding team. Ongoing projects include the renovation of the Capitol Hotel and its inclusion in an international chain. A minimum of three years experience in a similar position is a must, full details of the responsibilities of this position can be found here talent.winsed.swiss/en/job/7015

A symbol of Brasov, Aro Palace has been the city’s most important hotel for more than eight decades. Plans for the future call for a modernisation process to bring the Aro Palace hotel back to the top of tourists’ preferences. The reopening of the night bar and the famous rooftop restaurant, as well as the refurbishment of the rooms, are among the first measures planned for the coming period. The position of general manager of the hotel includes, among other responsibilities, coordinating these investments and creating a modern organisational culture to support the hotel’s policy of retaining the more than 70,000 guests who stay at the hotel each year. The requirements and responsibilities of the position are outlined here talent.winsed.swiss/en/job/7016

The recruitment is coordinated by a Swiss hospitality company, which will ensure a transparent selection of the best candidates. The deadline for CVs is 10th of February this year and applications can be sent to jobsro@winsed.swiss 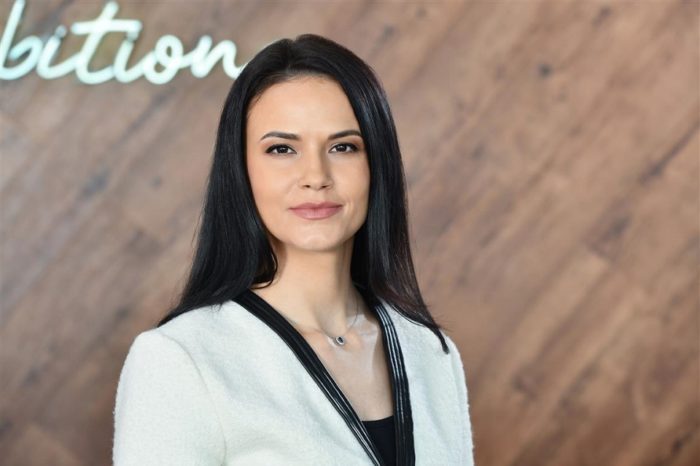 JLL: Under inflationary pressure, the office market in Bucharest has stagnated in 2022 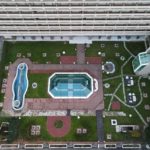