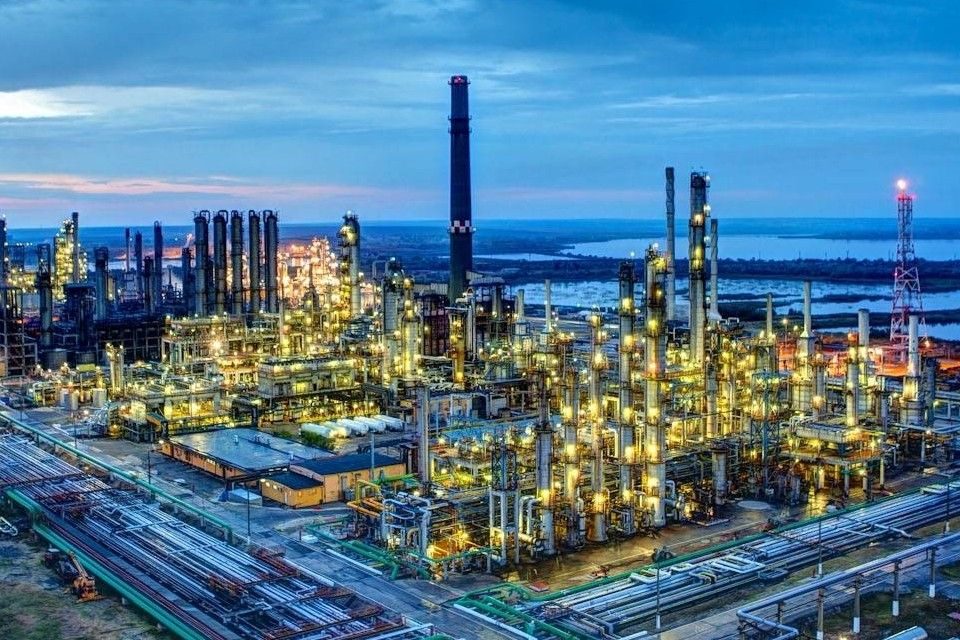 Rompetrol Rafinare, member company of the KMG International Group (Rompetrol), will carry out, in the next period, a series of programmed technological operations, in order to support the corresponding operational activity of the Petromidia refinery.

Thus, for about 10 days, the largest profile unit in the country will reduce its production capacity, in order to carry out work to change and regenerate catalysts, decoking and other specific maintenance operations.

Upon completion of the works, the refinery will continue to process at optimal production capacity, approximately 15,000 tons of raw materials processed daily, in compliance with all occupational safety and environmental protection norms.

During the scheduled works, the company will continue to provide the fuel needed on the Romanian market. The fuels produced in the Petromidia refinery are primarily addressed to the domestic market, but they also support exports to countries such as the Republic of Moldova, Georgia and Bulgaria.

The Petromidia refinery is one of the most modern in the Black Sea region and represents approximately 40% of the refining capacity in Romania. The Navodari facility has a stable flow of raw material, thanks to deliveries of Kazakh crude oil made with the support of KazMunayGas, the national oil and gas company of Kazakhstan.

The significant shareholders of Rompetrol Rafinare SA are KMG International (54.63% – directly and indirectly) and the Romanian State through the Ministry of Energy (44.7%). 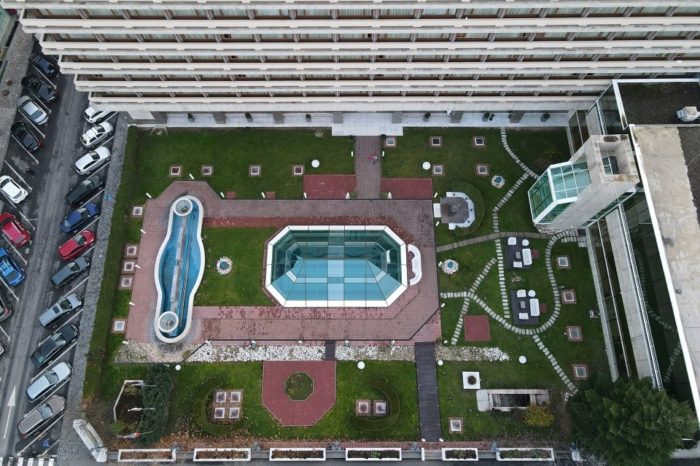 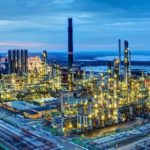