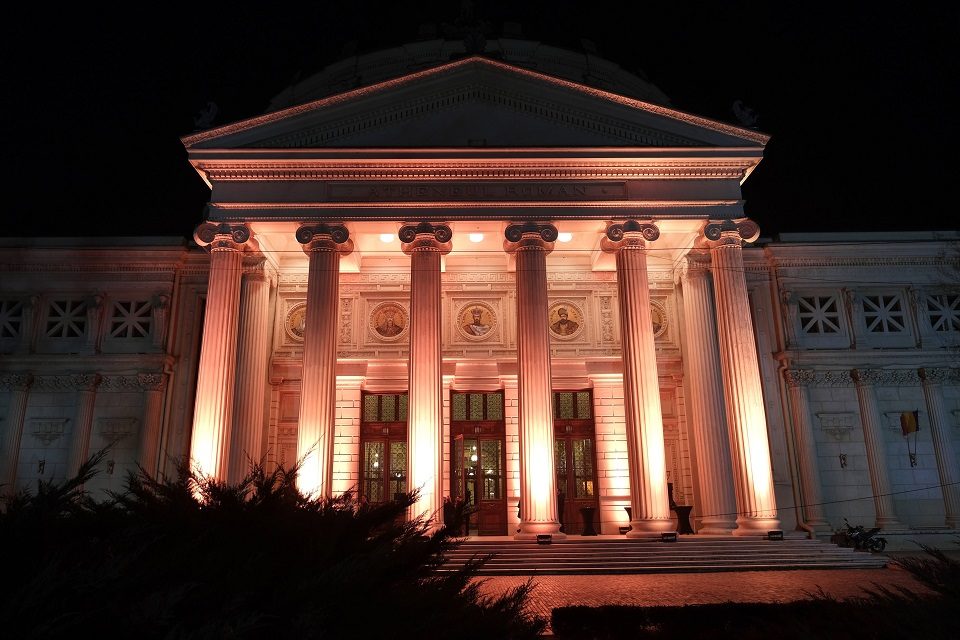 Over 600 people attended last night the Constantin Brâncoveanu Awards Gala, one of the most important cultural events in the country, which was held at the Romanian Athenaeum. The Gala has been organized annually by the Alexandrion Foundation since 2014 and it awards exceptional personalities who, throughout their careers, have significantly contributed to the development of Romanian society in fields such as: Film, History, Theater, Architecture, Visual Arts, Literature or Music.

Moreover, no less than three special awards were offered by the Alexandrion Foundation this year:

Ivanka Shalapatova is the CEO of the Foundation “For Our Children”, which is dedicated to supporting children’s rights and their families at global level;

Ivanka Demchuck is an artist from Lviv (Ukraine) and an icon painter. She chose to pursue a career in Lviv due to its wealthy cultural heritage, based on the city’s western and eastern Christian traditions.

“The pandemic and the crisis of the health systems, the crisis of the natural world and the climate, and now the war in Europe, are all challenges that test our solidarity and ability to respond together and effectively. It may seem that, in the face of these challenges, culture is a fad. Nothing more wrong. Culture defines us, it is our vital metabolism and our most precious common good. It gives us hope, it nourishes our optimism, and I urge everyone to keep feeding it. We have wonderful people among us who have served the common good and whom we have honored at the Gala. My gratitude goes to them, but also to those who have managed to do their job well in these difficult times”, said Dr. Nawaf Salameh, Founding Chairman of the Alexandrion Group and the Alexandrion Foundation.

The three musical moments of the Gala were performed by the soprano Irina Baianț, the pianist Marius Deneș and the classical crossover group Brio Sonores, accompanied by the New Hope orchestra.

More info about the Constantin Brancoveanu Awards Galas on www.fundatia-alexandrion.ro. 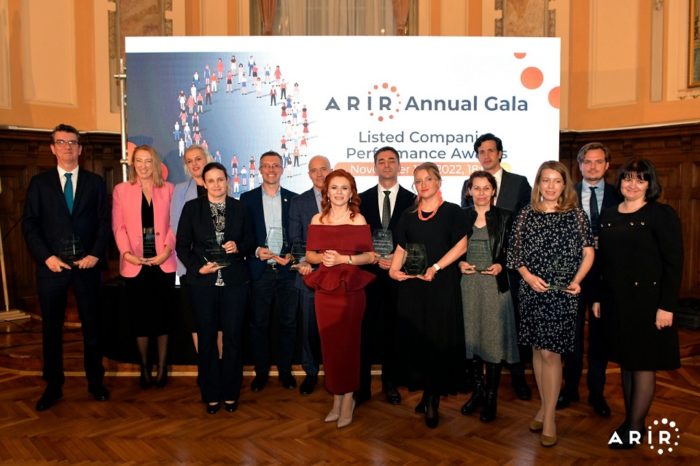 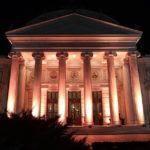