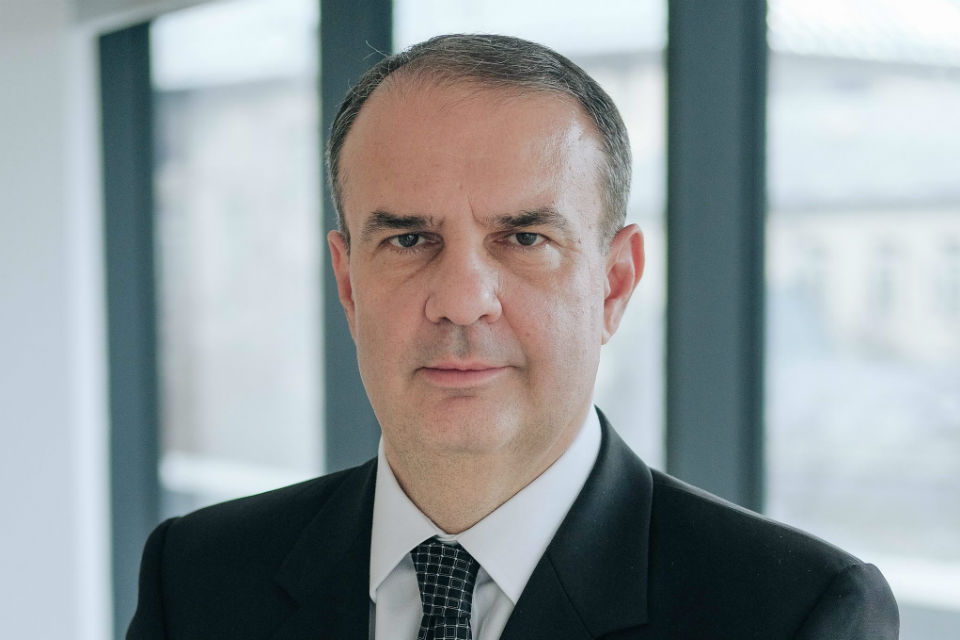 The share of employees across the globe who have seen their roles change following the implementation of intelligent automation solutions continues to rise and reaches 34 percent, compared to 23 percent in 2020 according to the latest edition of Deloitte Automation with Intelligence survey, conducted in 34 countries, including Romania.

The study also shows that the level of support towards the implementation of intelligent automation strategy increases with the hierarchy levels in the organization. Thus, workers are the least supporting stakeholder group, with only 11 percent, followed by managers and team leaders (19 percent) and C-suite (39 percent). As far as the attitude of different departments in the organization is concerned, IT experts show moderate support (27 percent), while the risk function remains the least supportive for intelligent automation (8 percent).

The report highlights that the adoption of citizen-led development model, a framework that encourages non-IT employees to use IT-sanctioned low-code/no-code platforms to develop low complexity automations within their function, might help organizations keep their employees engaged with the process of transformation through intelligent automation. Even though this model is a new concept, 59 percent of organizations which implement or scale intelligent automation solutions are already implementing it or planning to do so in the next three years. Not only that citizen-led development model empowers employees to create new task-based automations for their own use, but it also supports talent retention, according to more than half of all organisations (57 percent) already implementing it. Also, two thirds of the companies planning to use this new model in the next three years expect it to raise retention rates.

“Romanian companies already started to use automation tools to change the way they manage their own business processes and to differentiate from the competition by increasing efficiency and improving costs. This allows more focus on value-added work for employees who seek jobs that are more strategic and meaningful. Companies’ senior management teams are driving the development of roadmaps using an end-to-end automation approach to improve and optimize key business processes, but at the same time they are being proactive in communicating towards their organizations. They are making talent part of the automation conversation, in order to overcome the resistance to change, one of the top barriers when scaling intelligent automation, according to the study,” said Vladimir Aninoiu, Technology Director withing the consulting practice of Deloitte Romania.

This year’s edition shows that intelligent automation technologies hit the mainstream, as 74 percent of respondents said that they were already implementing robotic process automation (RPA) solutions and half of them, optical character recognition (OCR). The report highlights that back in 2015, only 13 percent of organizations planned to invest in RPA. Additionally, solutions using artificial intelligence (AI) are the next most desirable emerging technology (46 percent of respondents), followed by process mining and monitoring (43 percent each).

The top barrier that organizations face in order to scale intelligent automation is process fragmentation, the challenge that organizations have been struggling with since before the pandemic, which is expected to remain at the top of the barriers list for at least the next five years. Next on the list are the lack of clear vision (22 percent of organisations) and of an enterprise-wide intelligent automation strategy (41 percent), followed by the lack of IT readiness and resistance to change. 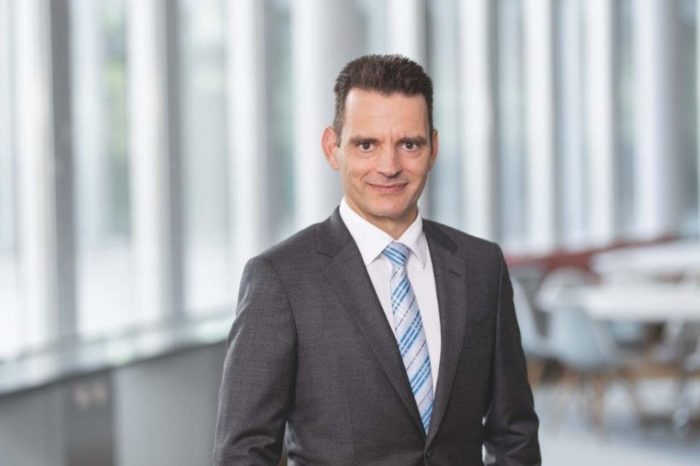 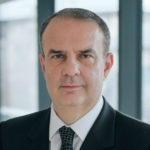